A striking, highly detailed, attractive and unusual Nicolas de Fer copper engraved map of the region centred on Russia and extending east to the mouth of the Volga in the Caspian Sea, west to the Baltic, South to the Black Sea, Italy, Persia, North to the Sea of Moscovie and Scandinavia.

The map was made half-way through the Great Northern War (1700-21), a battle for domination between Sweden under Charles XII and the Russia of Peter the Great, with Denmark-Norway, Great Britain, the Ottoman Empire, Poland-Lithuania, Prussia, Hanover, also involved. Complemented by a compass rose and an elaborate descriptive cartouche that includes 9 coats of arms from the region as well as a table of longitudes and latitudes of major cities.

The map is quite scarce on the market. The map was issued first time in 1711 by De Fer.  The map was also issued in later editions, including this edition by Bénard in 1737.

Condition: Very strong and dark impression on good paper. Paper with chains and wiremark. The map has old original colour. There is a wide margin to the top. The lower margin fully redone and handwritten. Wide lateral margins.  Paper with foxing and browning with small tears repaired and a fewsmall holes. A collectors item in antiquarian condition.

Mapmakers: Nicolas de Fer (1646-1720) was the son of Antoine de Fer, also a map engraver and colourist in his own right who had worked with Nicolas Berey and acted as an editor for Pierre Duval's "Cartes De Geographie ..." of 1657. However, it was Nicolas who was to become one of the most prolific publishers of his time.

De Fer was able to make the publishing business flourish and in 1690 he was nominated as geographer to the Dauphin - their relationship had reciprocal benefits with De Fer producing, in effect, royal propaganda concerning the Dauphin's lands with each publication enhancing his own name and reputation, as well as that of the Dauphin. When the Duke of Anjou ascended the throne in 1702, De Fer had the dual title of "geographe du roi d'Espagne et du Dauphin".

De Fer published a number of atlases including the "Cotes de France" of 1690 (containing Tassin's maps) and the "Forces de l'Europe ou Introduction a la fortification", also of 1690, that reinforced his abilities and success with the buying public. Subsequent publications included the "Petit et Nouveau Atlas", which appeared in 1697, followed by the "Atlas Curieux". The "Atlas Curieux" was well-known and popular, being expanded in successive editions between 1700 and 1705, and was re-edited in 1714 and 1716 under the title "Suite de l'Atlas Curieux". De Fer also produced a number of folio maps that appeared in the "Atlas ou Recueil de cartes", which was published in 1709.

Jacques-François Bénard (16..-1751) was a French engraver, publisher and dealer of prints, active between 1704 and 1745. He was the Son-in-law, heir and successor of Nicolas de Fer. 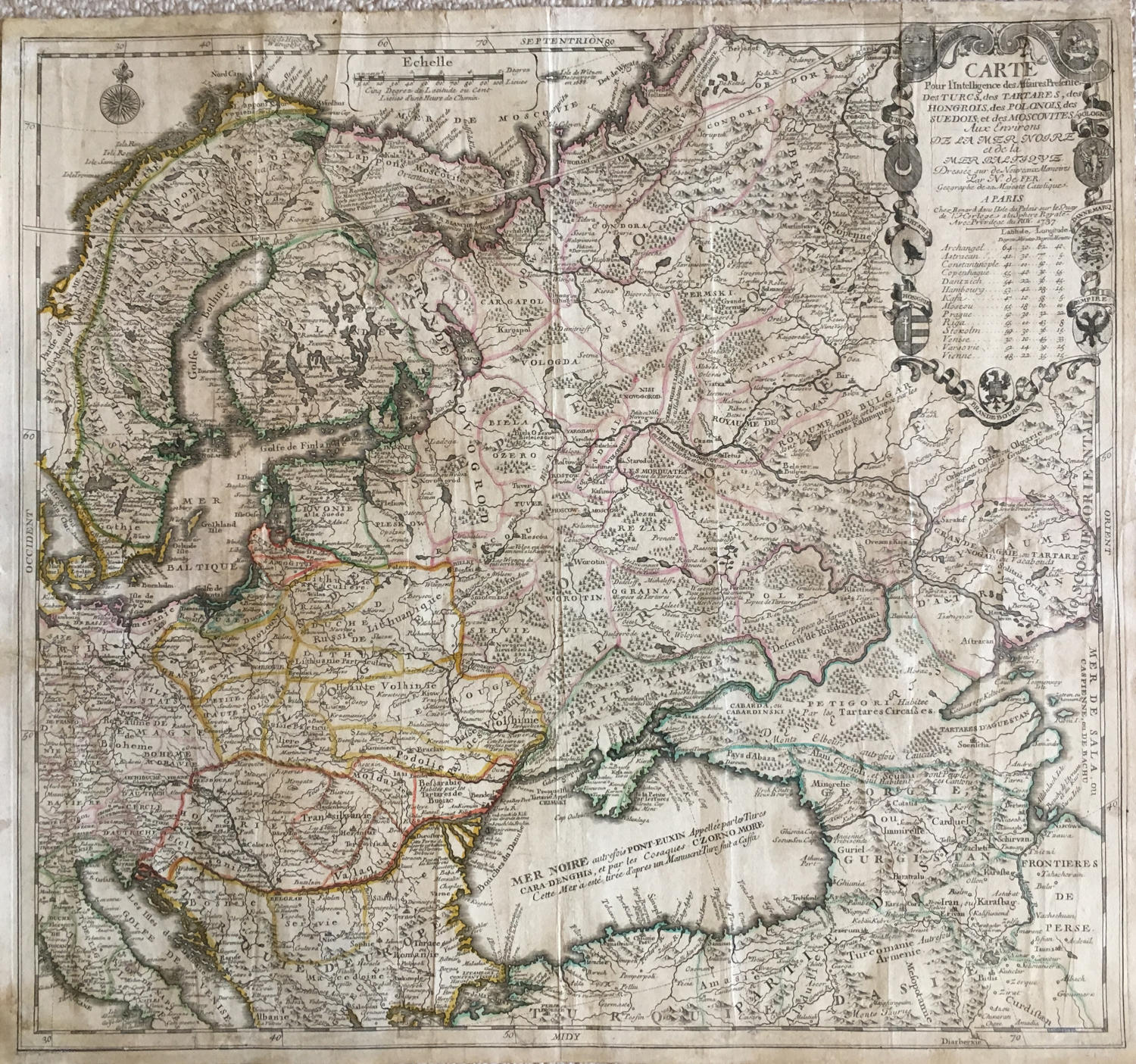 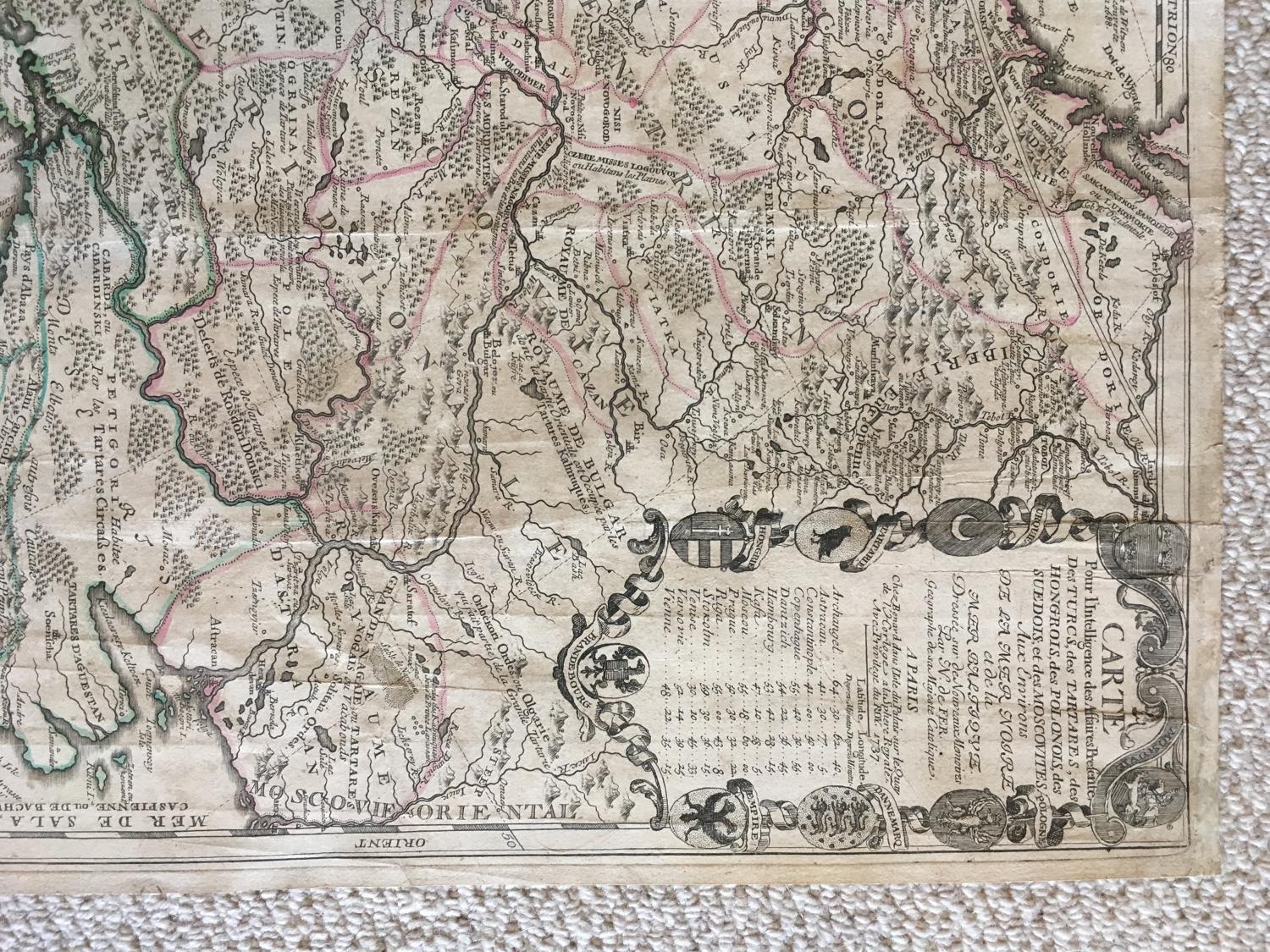 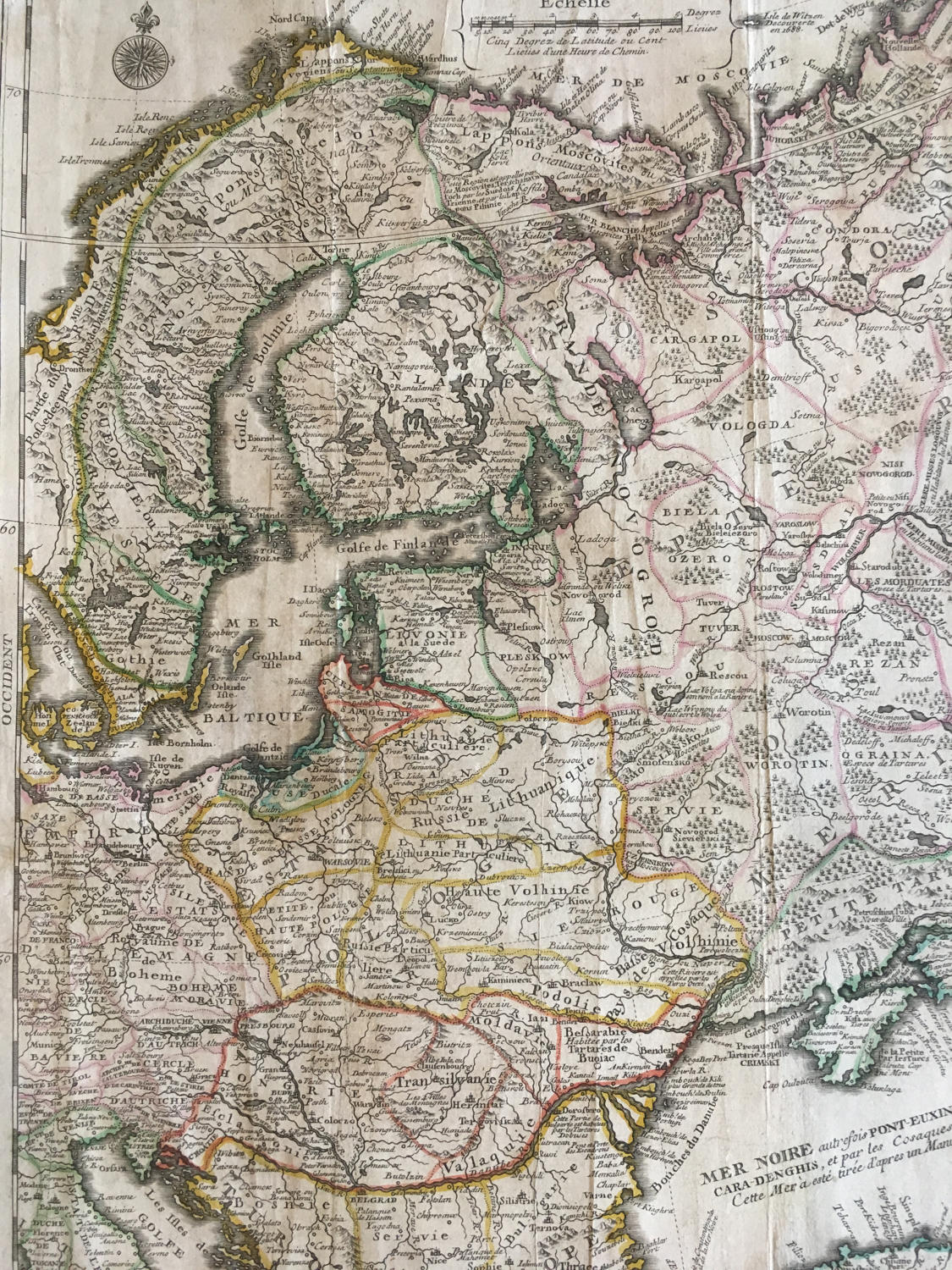 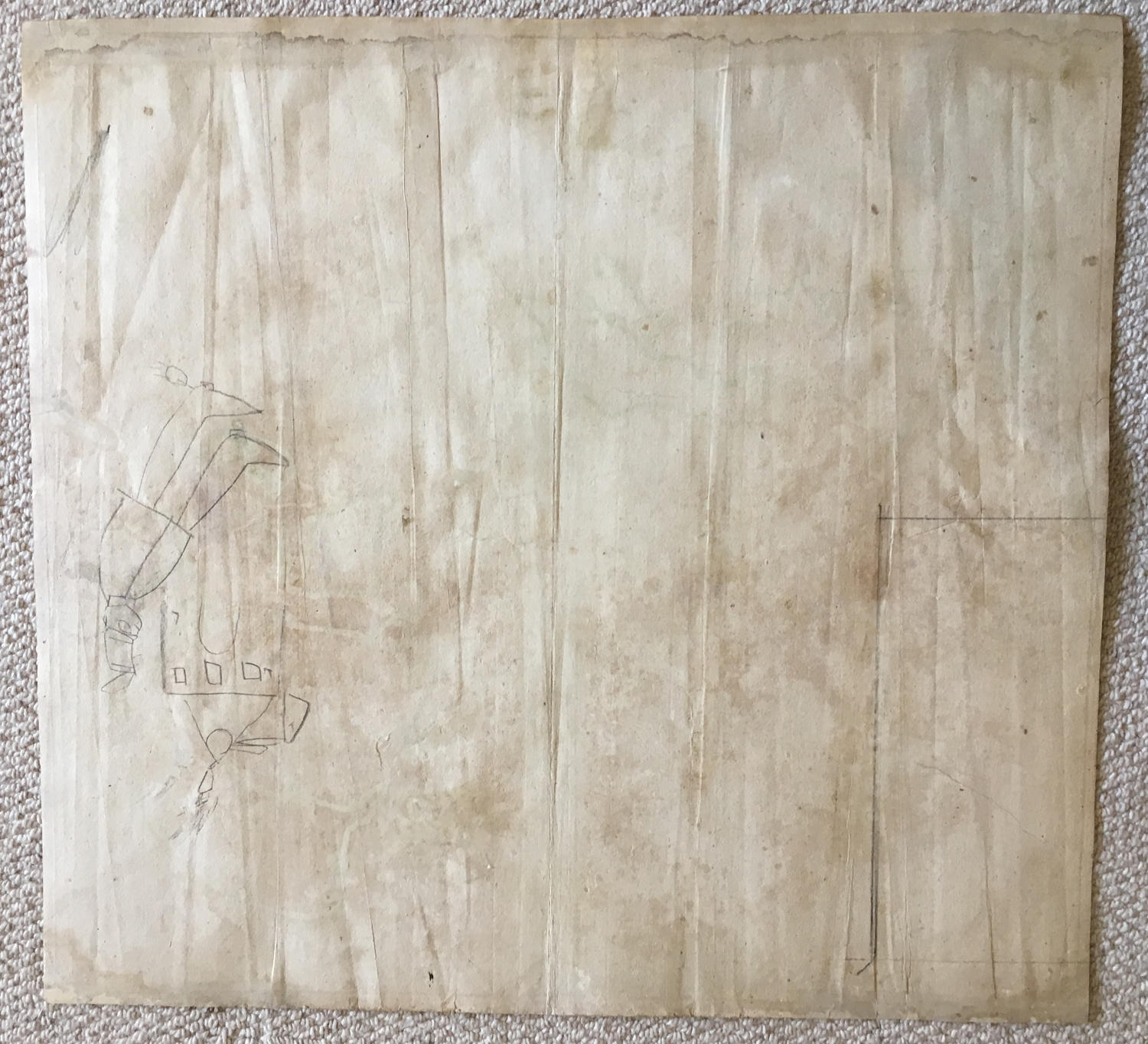