Title: ' A Correct Map of the UNITED STATES of North America. Including the British and Spanish Territories carefully laid down agreeable to the Treaty of 1784'.

An elegant map of the United States according to the treaty of 1784. The Mississippi River is shown as the Western Boundary. The map was created at the end of the American Resolution, after the Treaty of Paris.  There are many Indian names especially in the Canadian part of the map that was known as New South Wales and New Britain.

Engraved for BANKE'S New System of Geography, Published by the Kings Royal Licence.

Thomas Bowen (active 1749-90) was an English engraver and son of Emanual Bowen, publisher and map seller, active in London between 1720 and 1767.

In good condition: sold in a mount ready for framing. 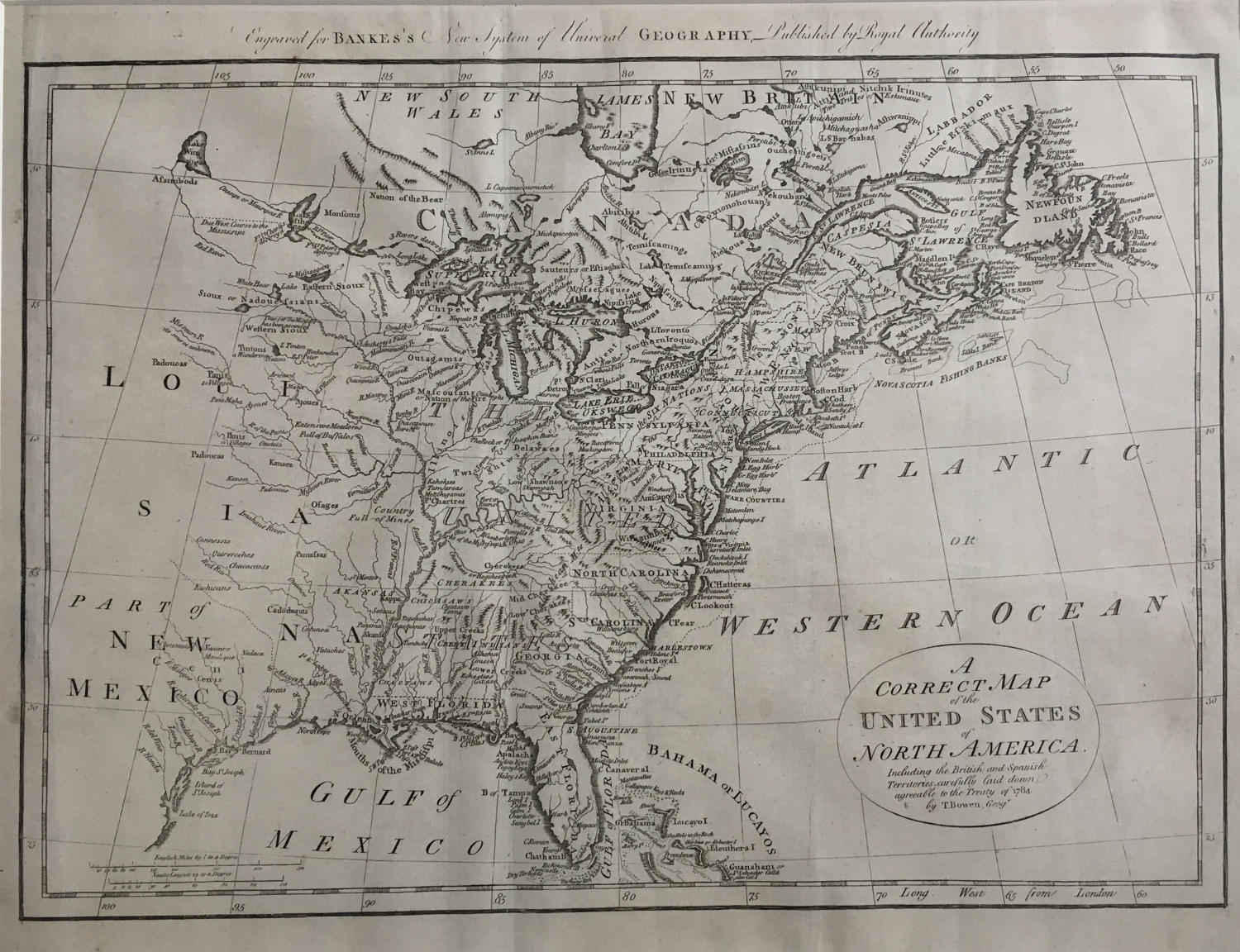 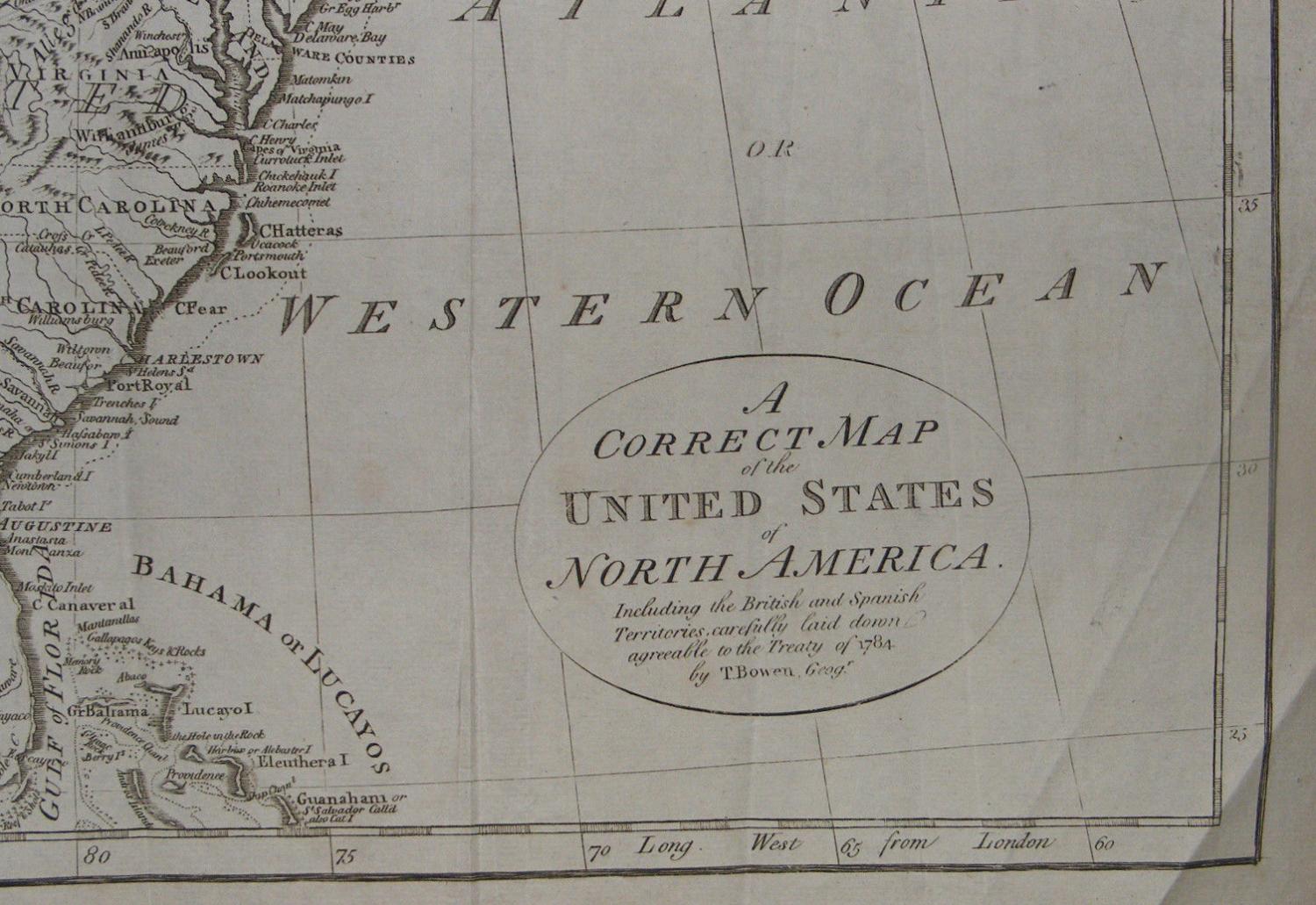 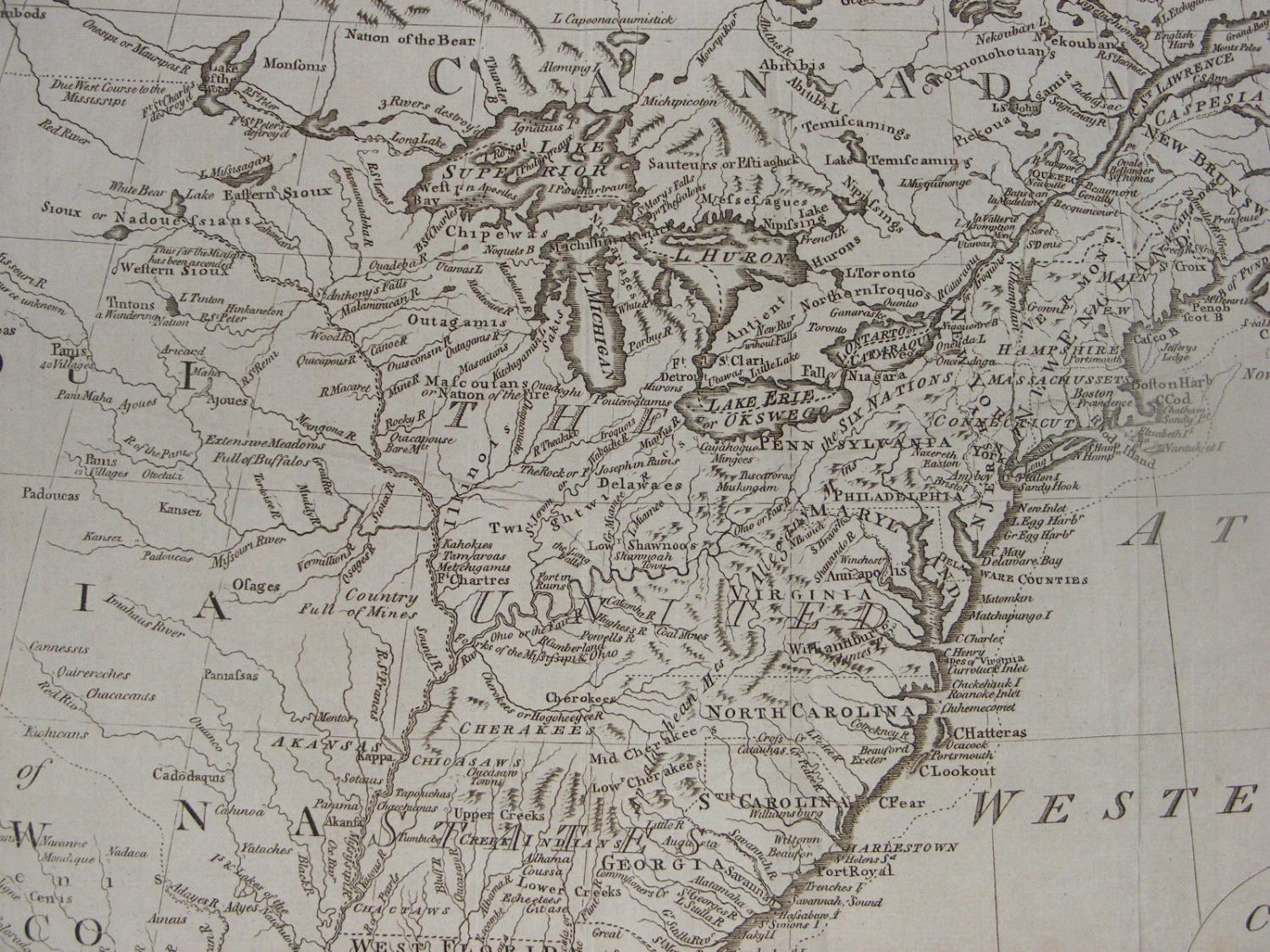 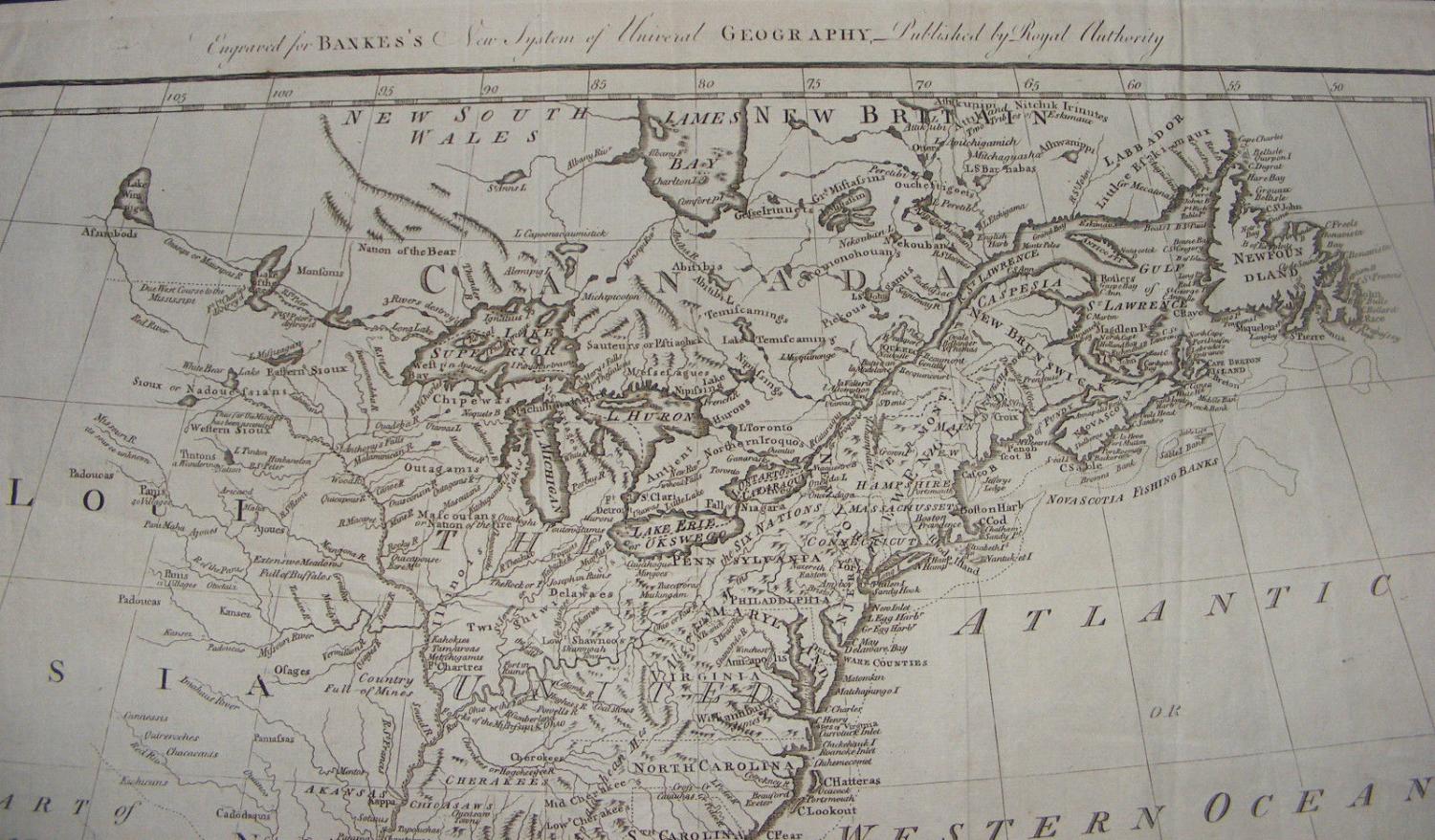 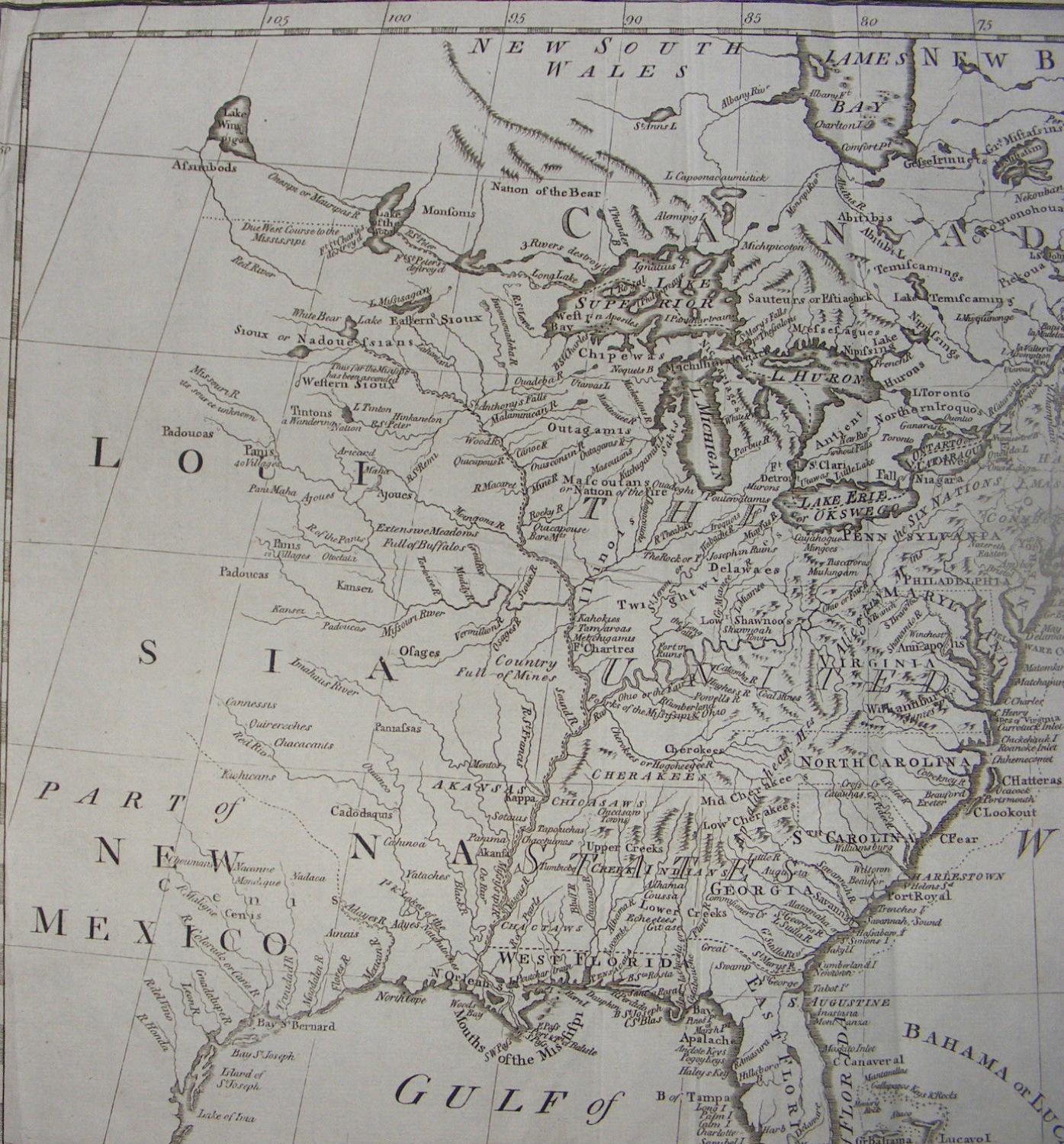 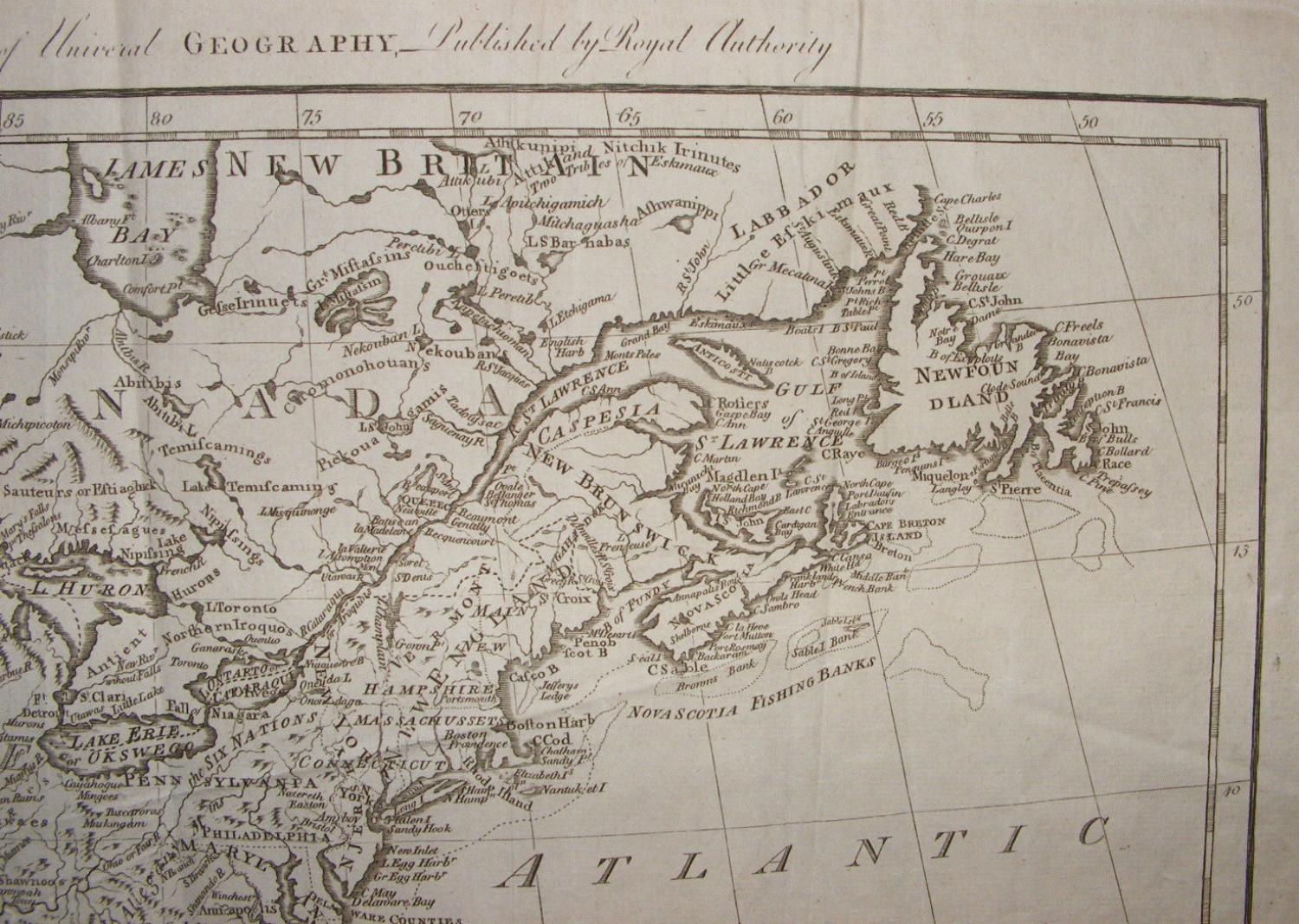 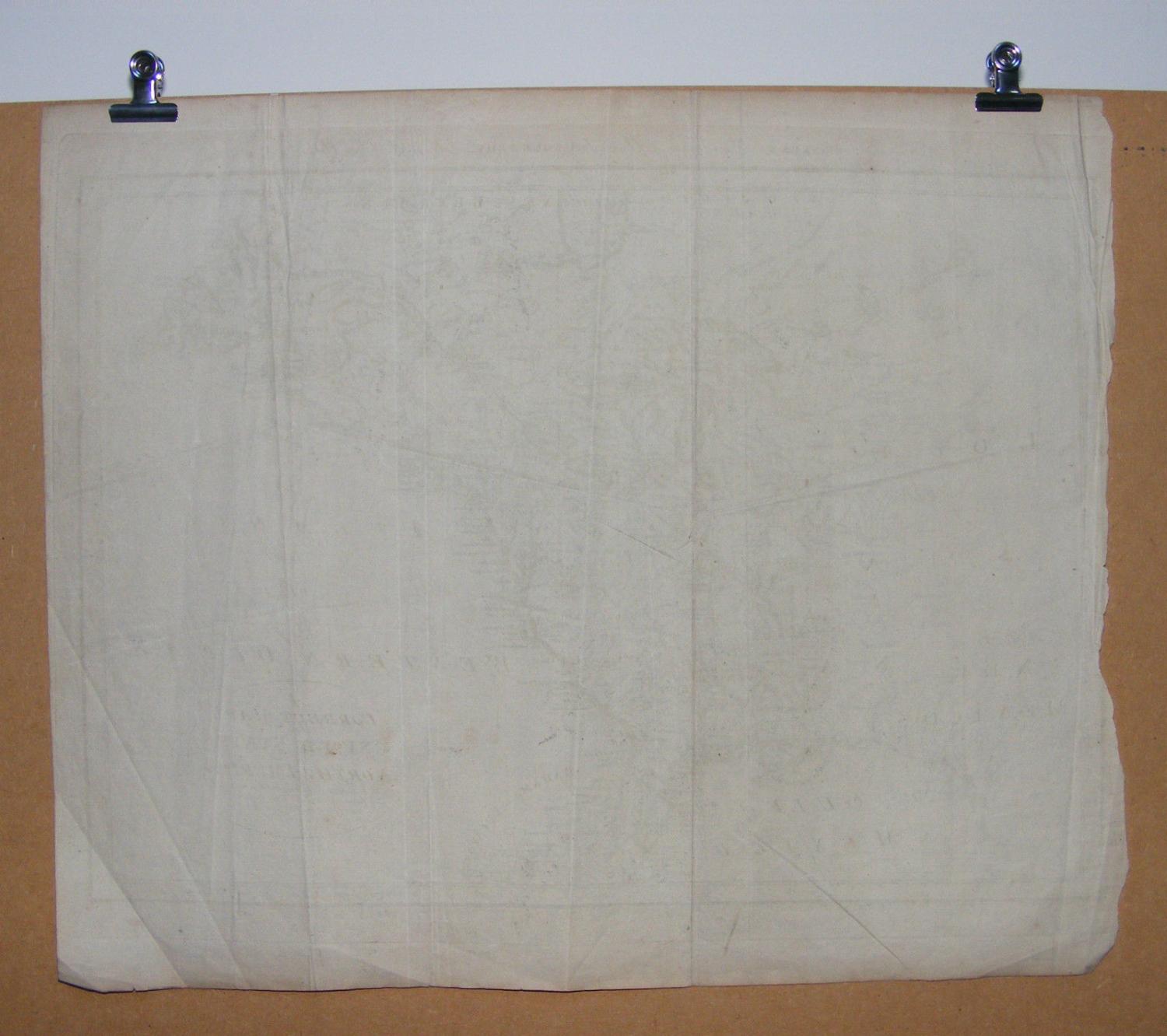