In very good condition. There are two small holes near the center fold about 4 inches above the bottom edge. They appear to be the work of an enterprising bookworm. 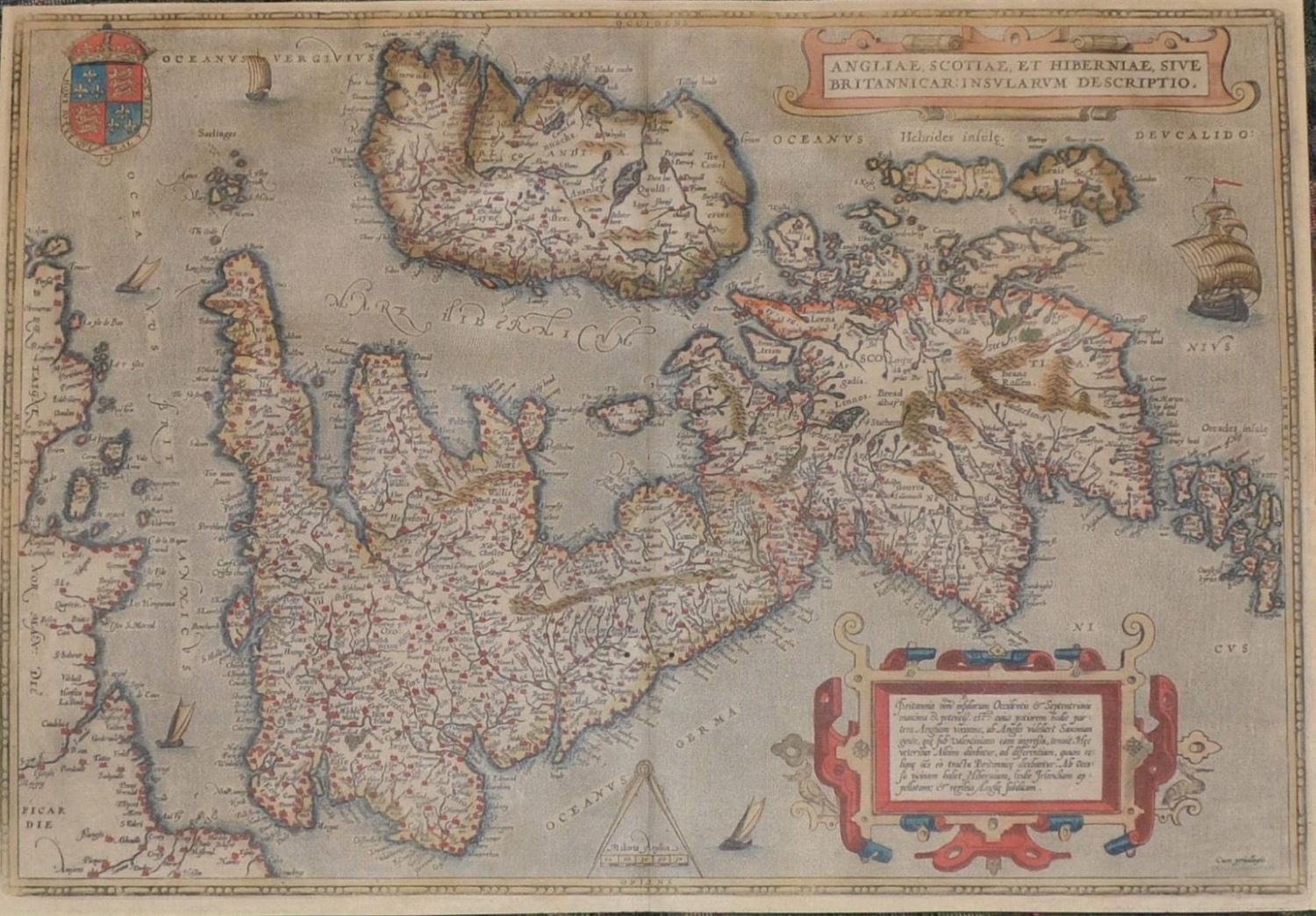 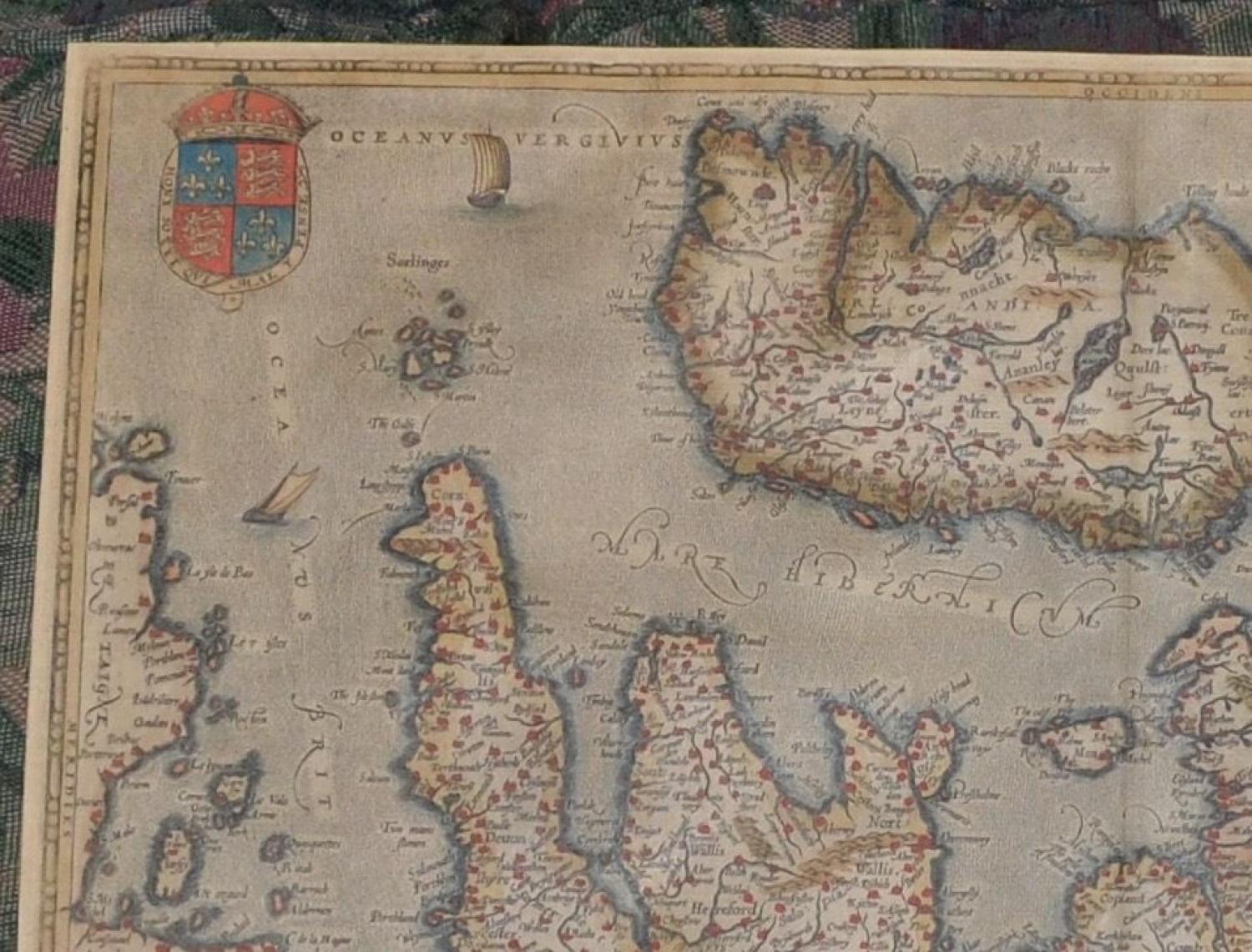 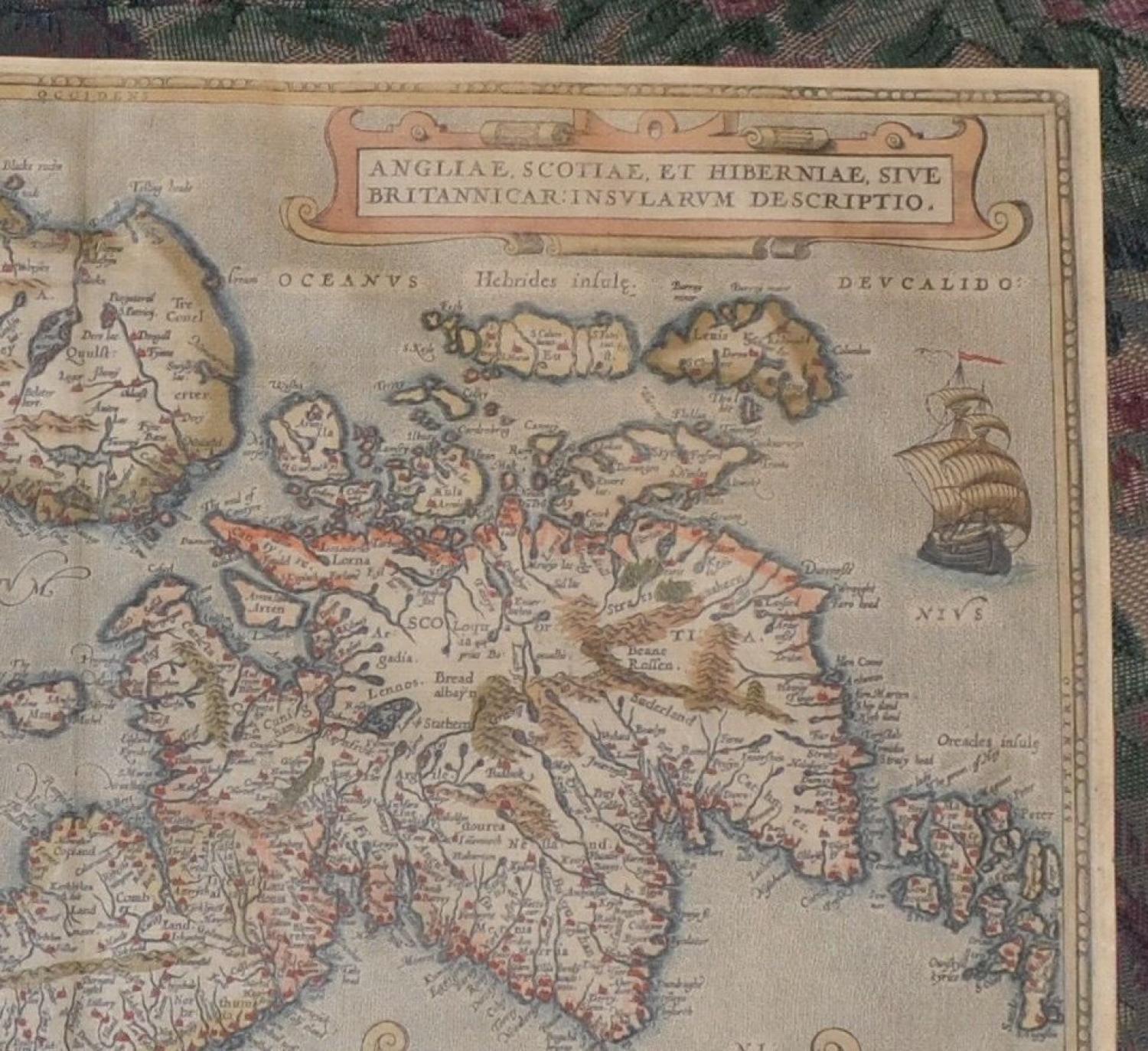 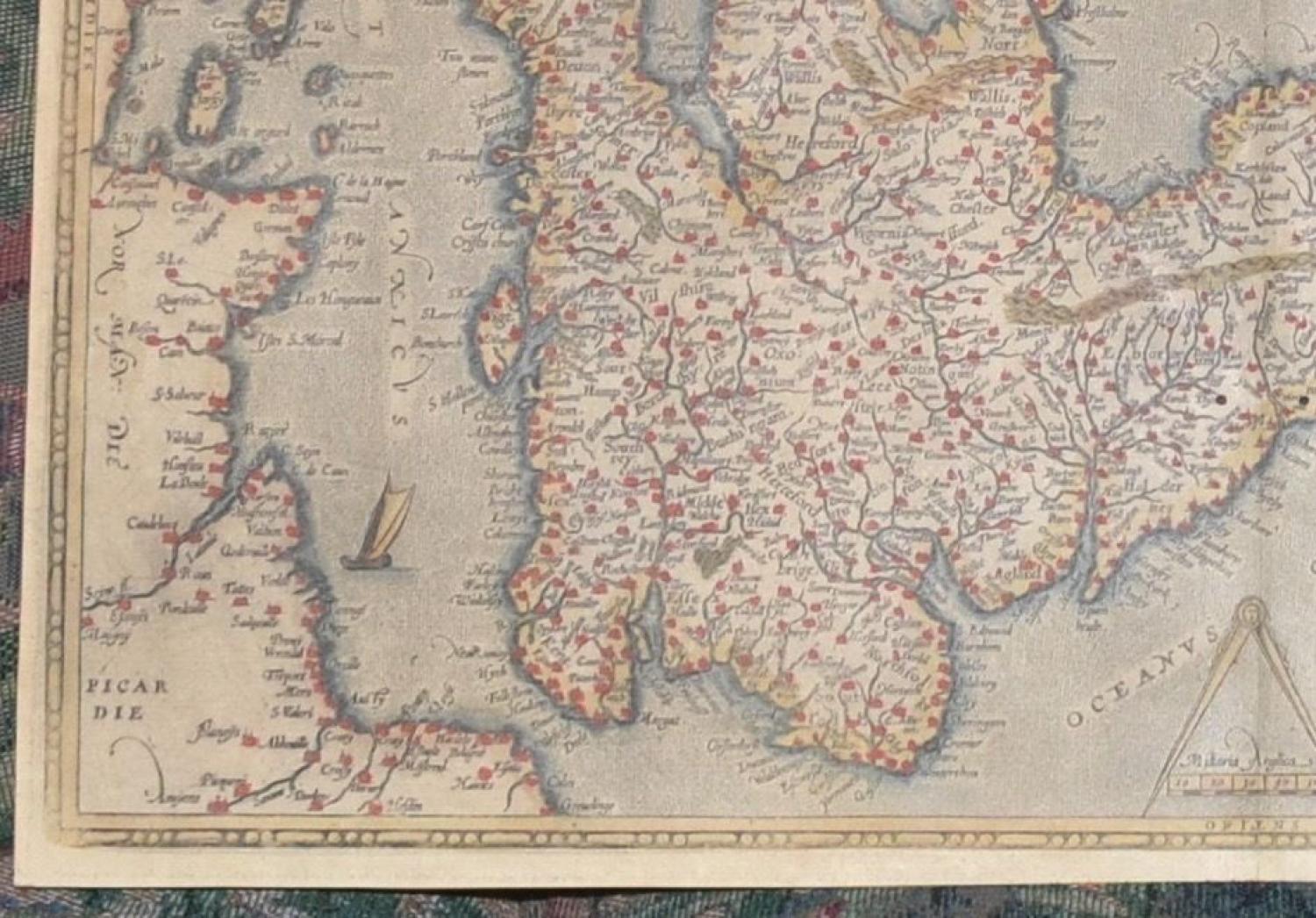 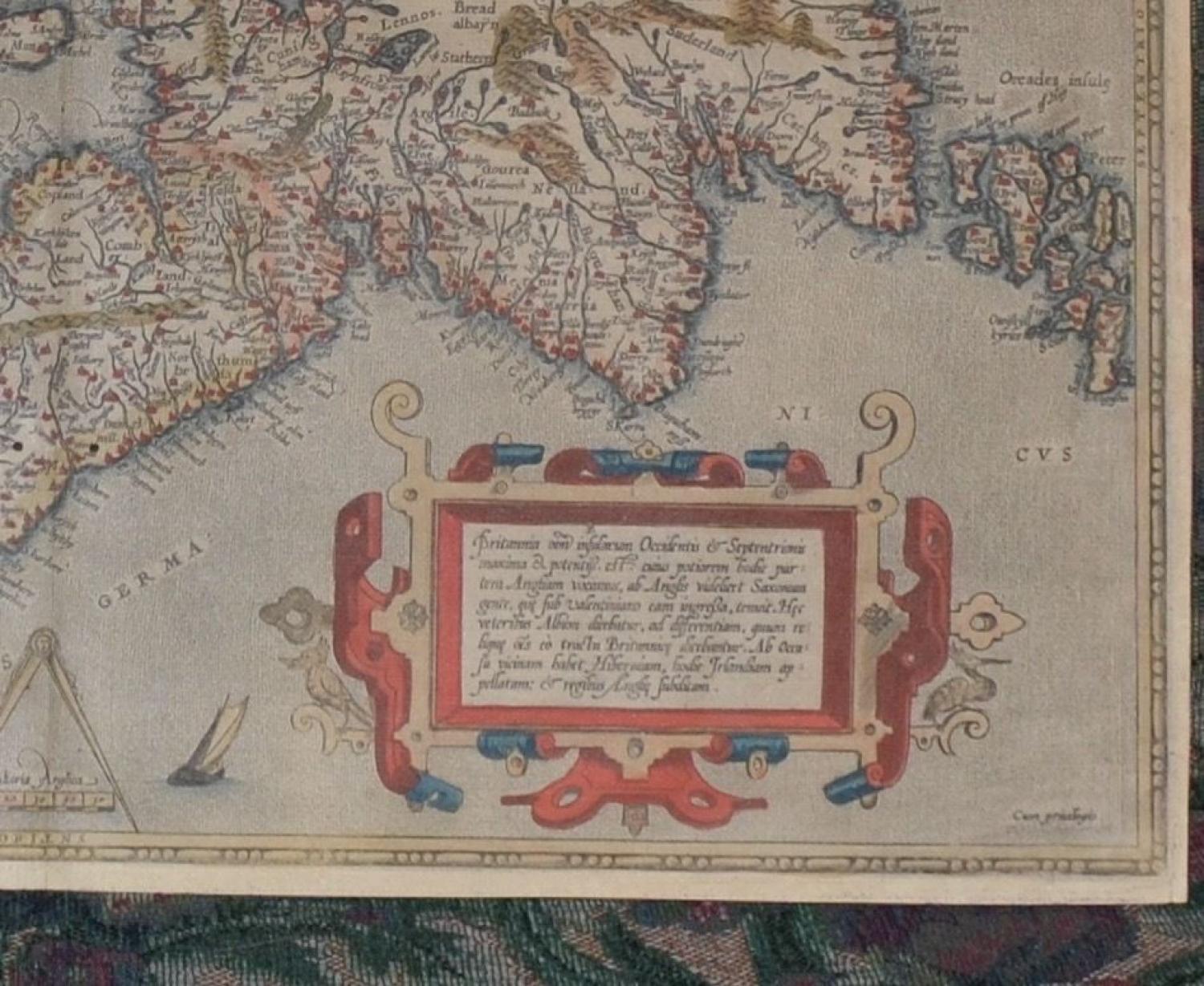 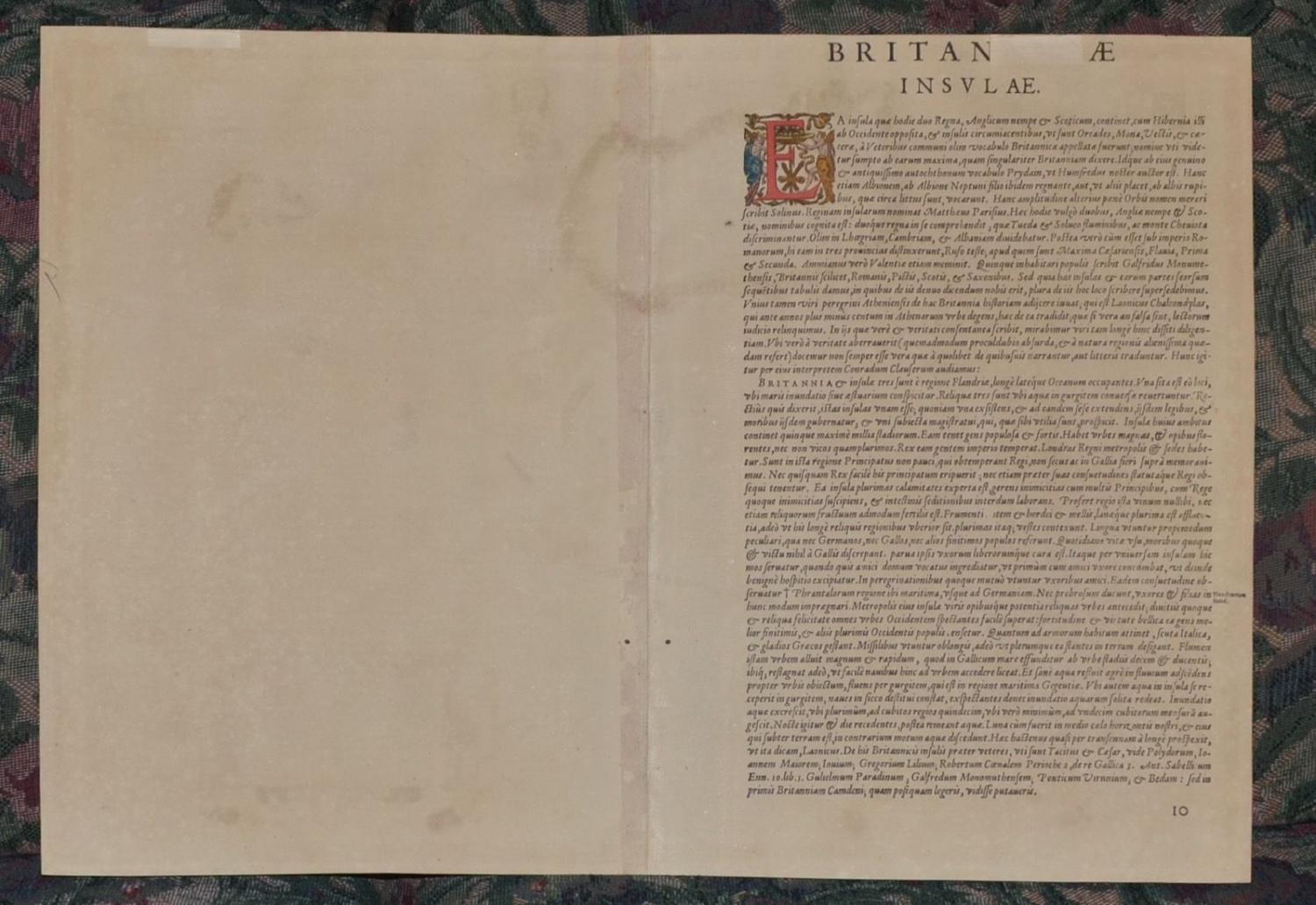