In very good condition with very minor margin toning (visible in the image). 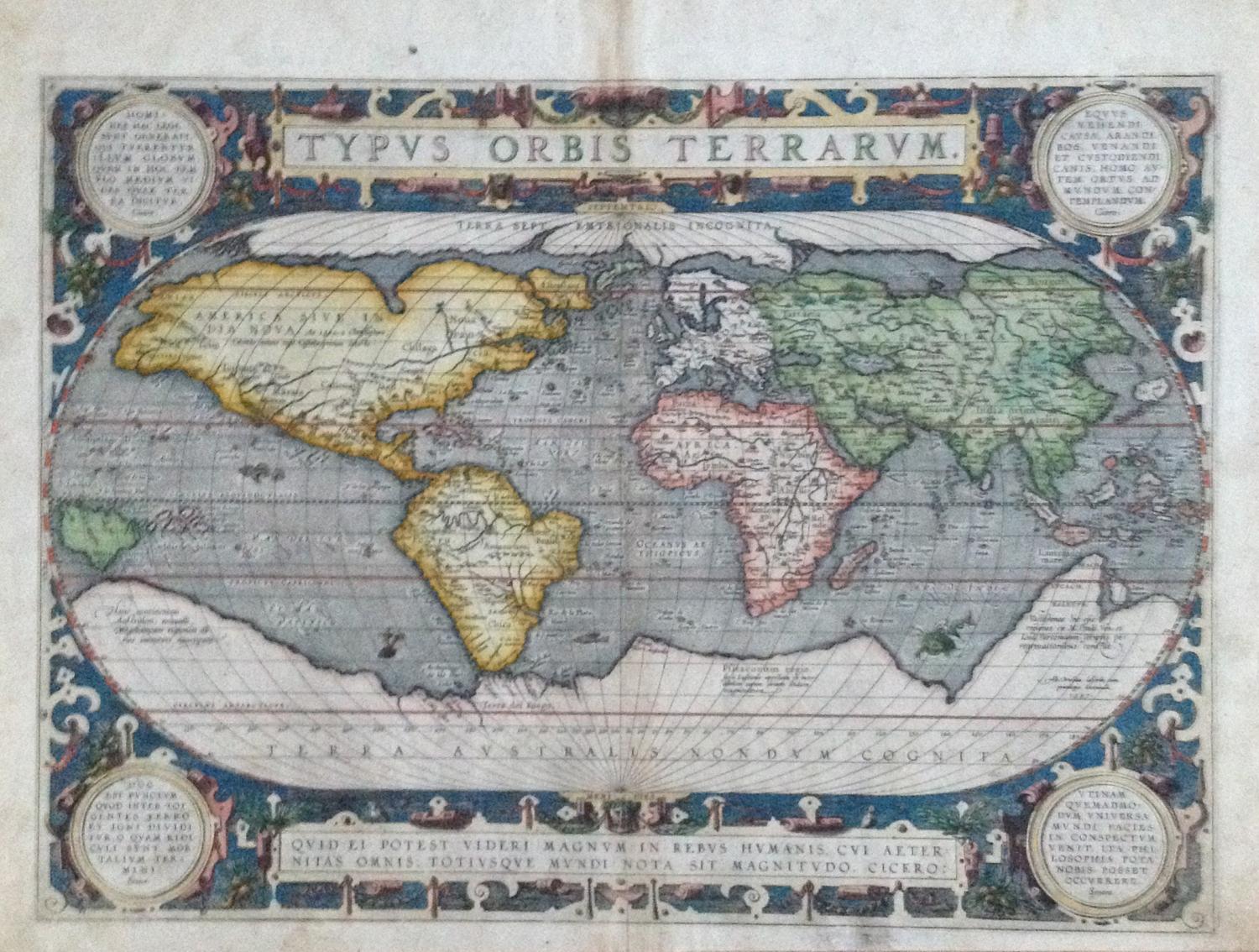 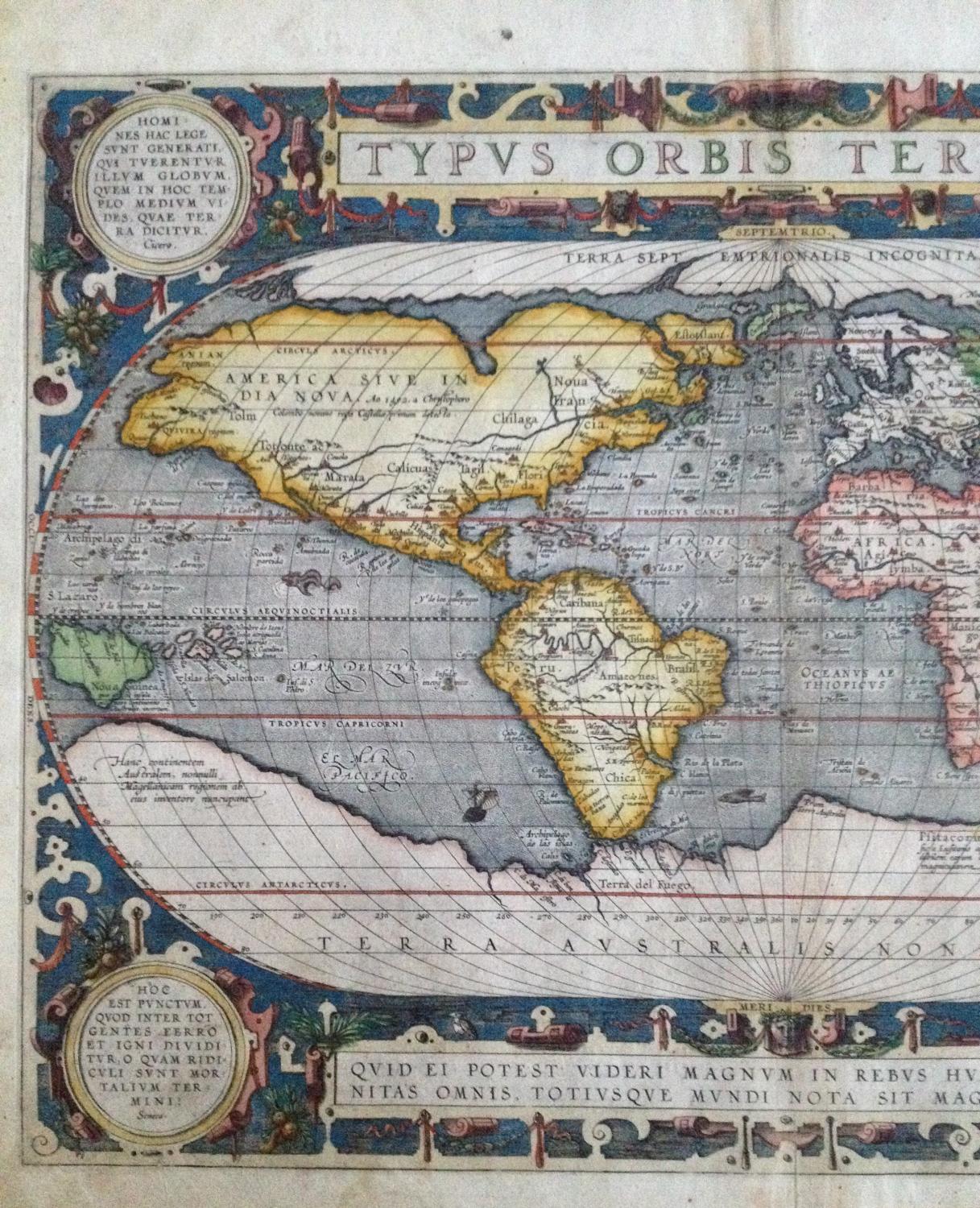 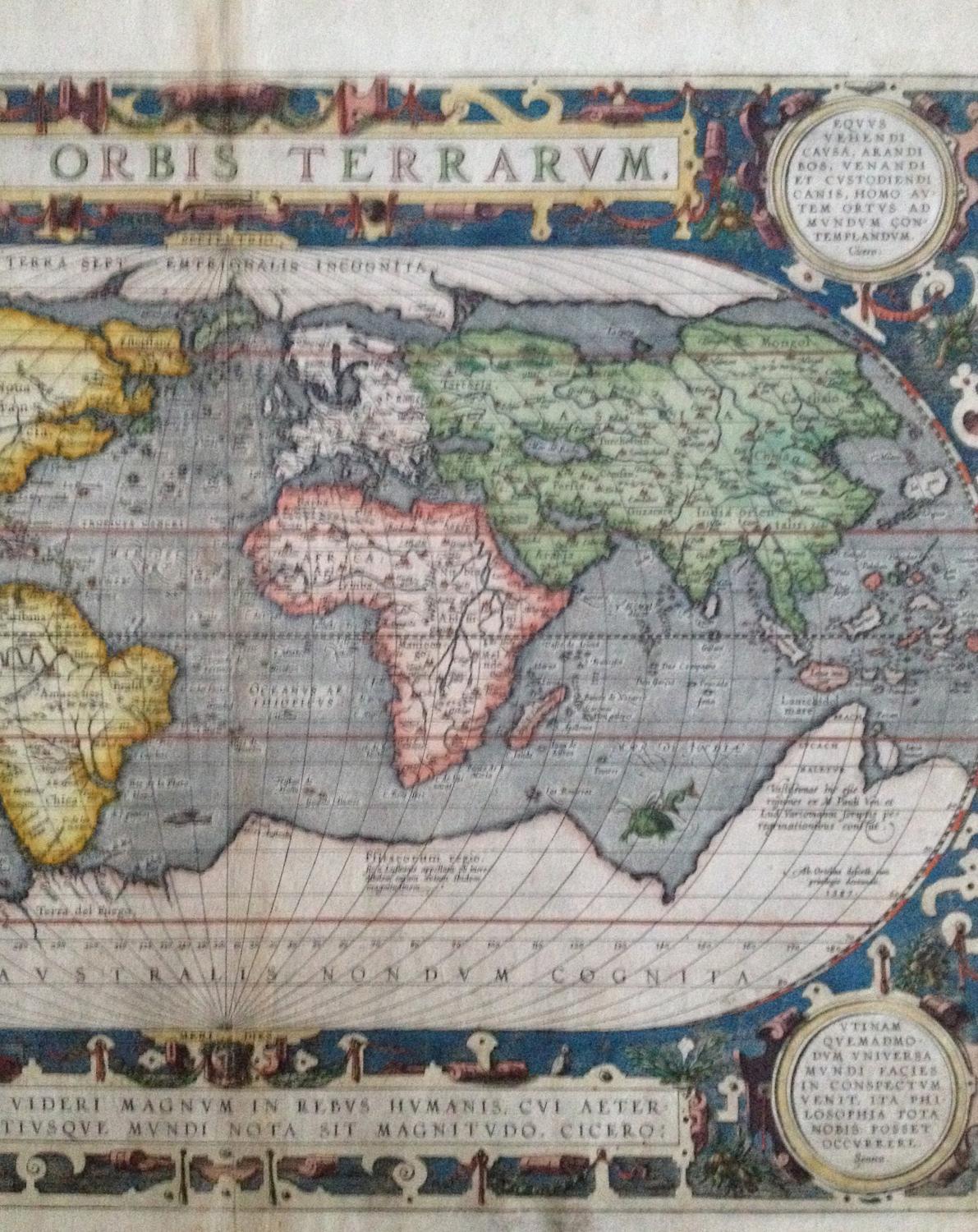 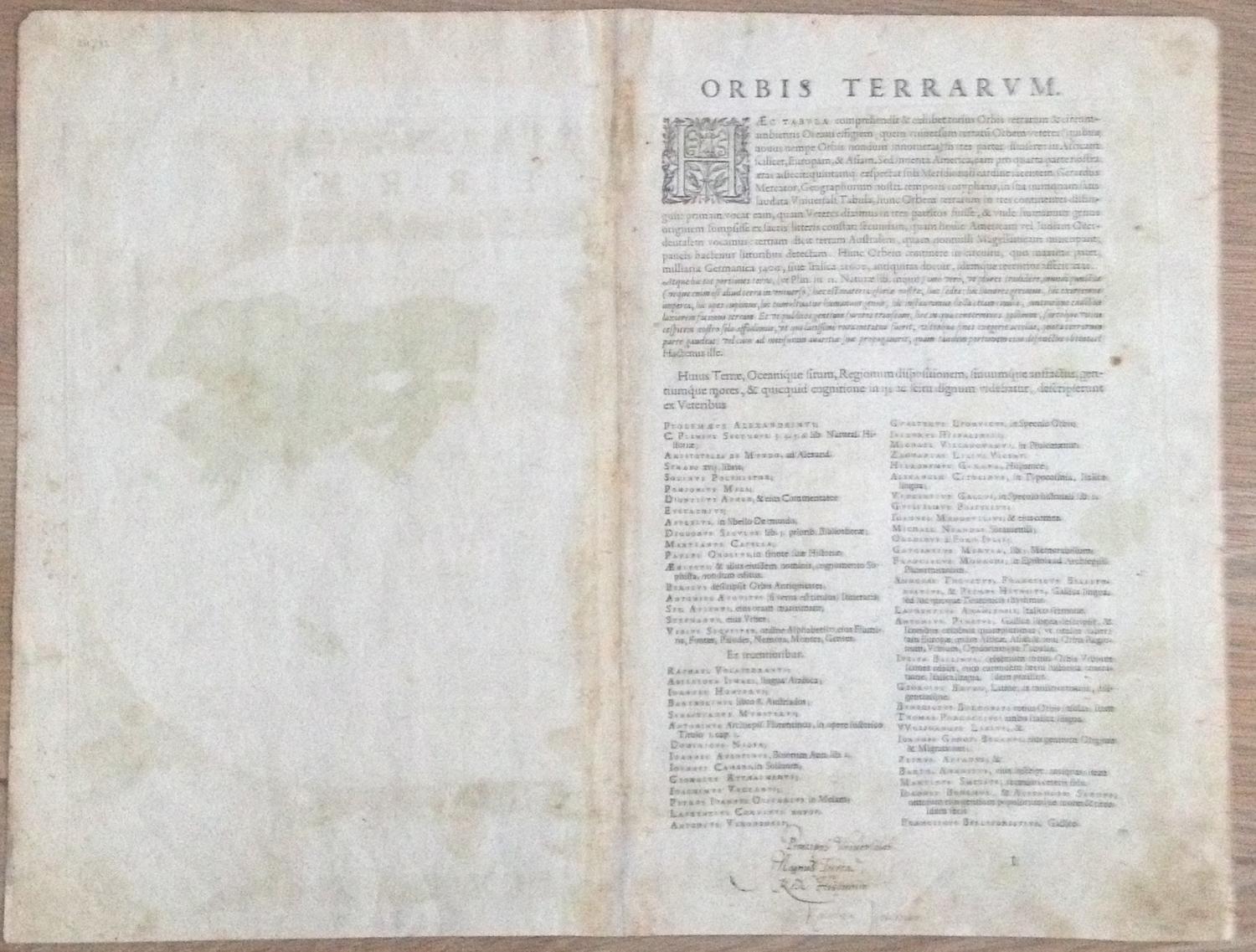 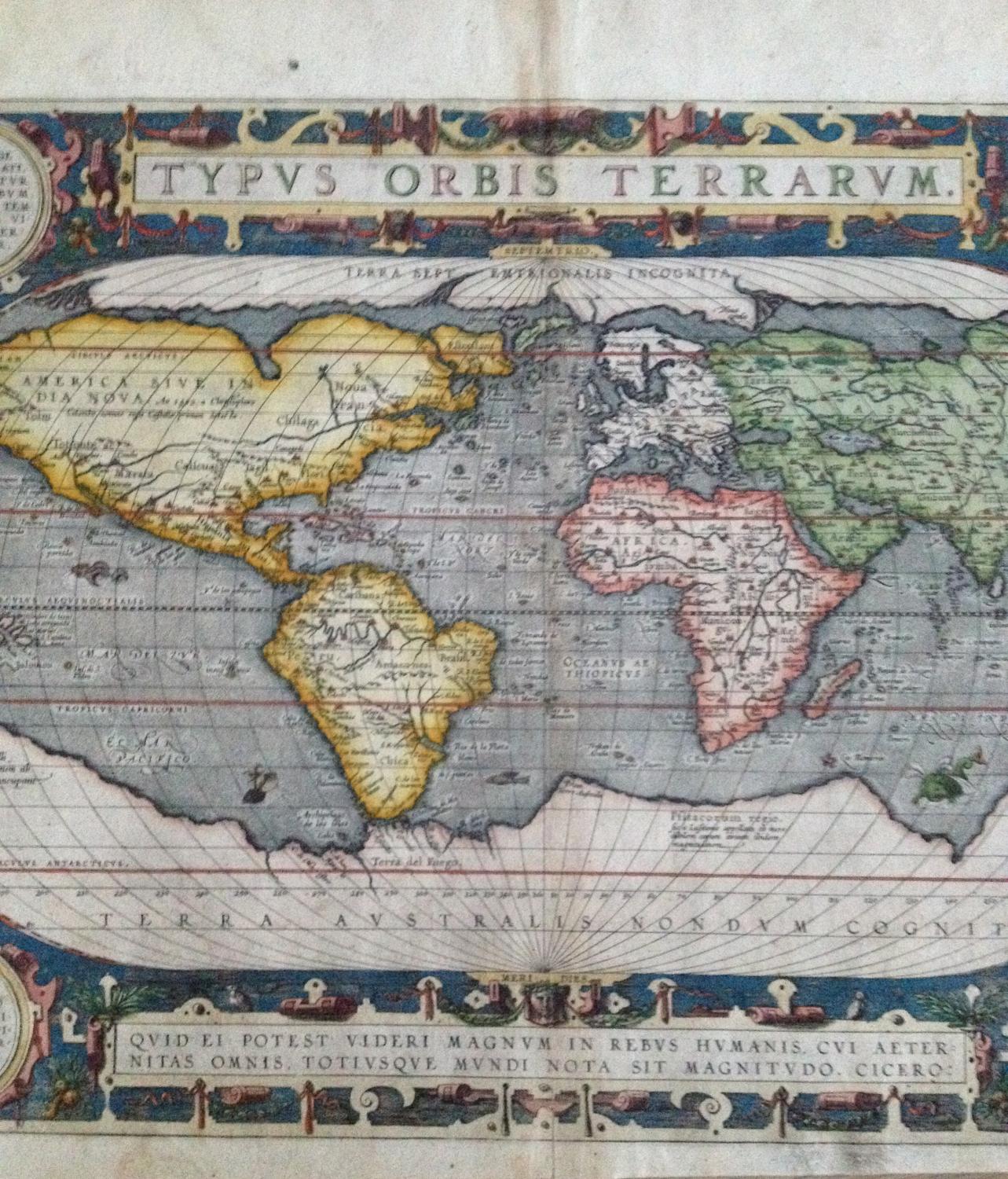