In very good condition. Some minor paper-thinning and repaired small worm-traces near the centerfold. 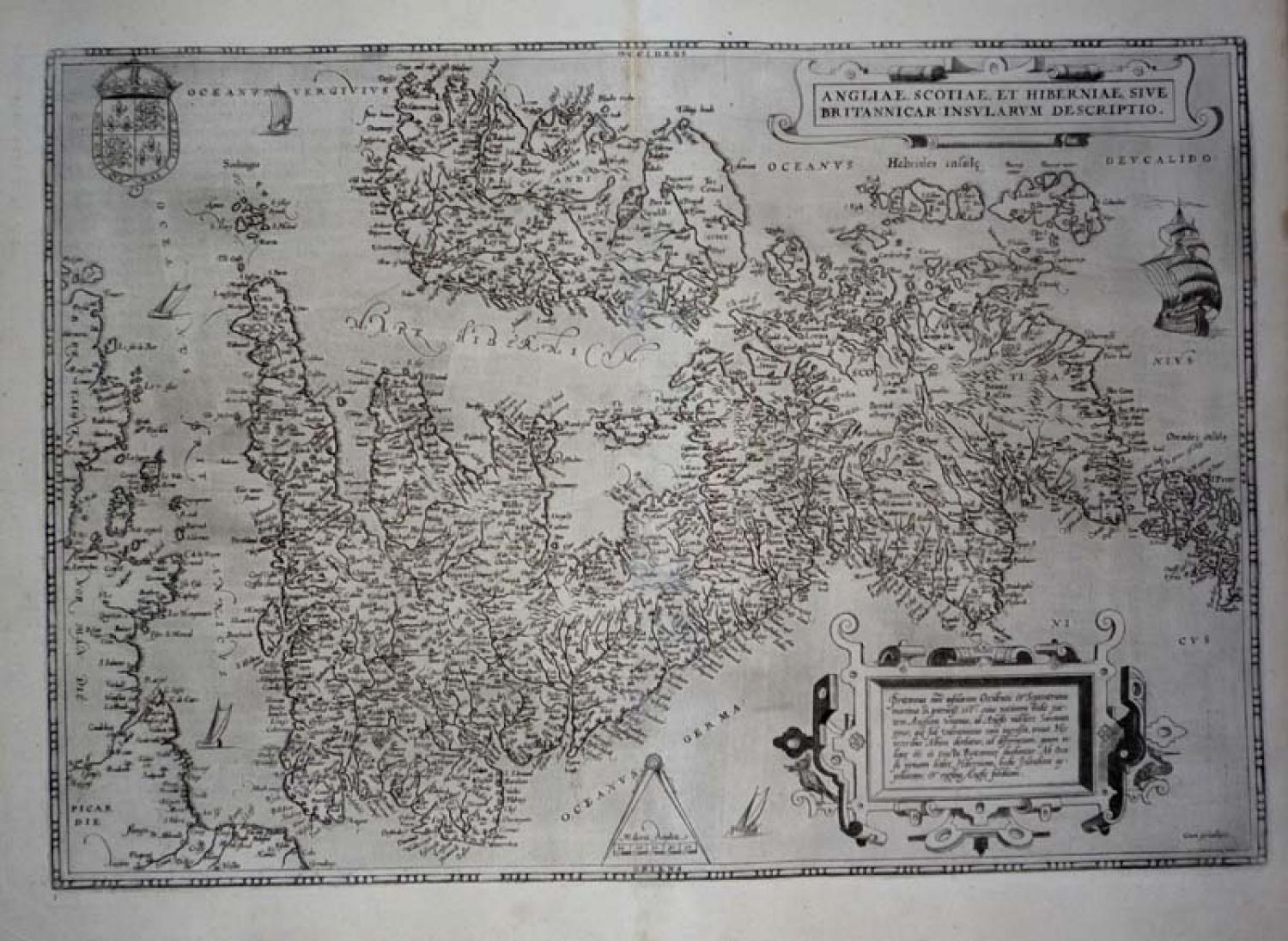 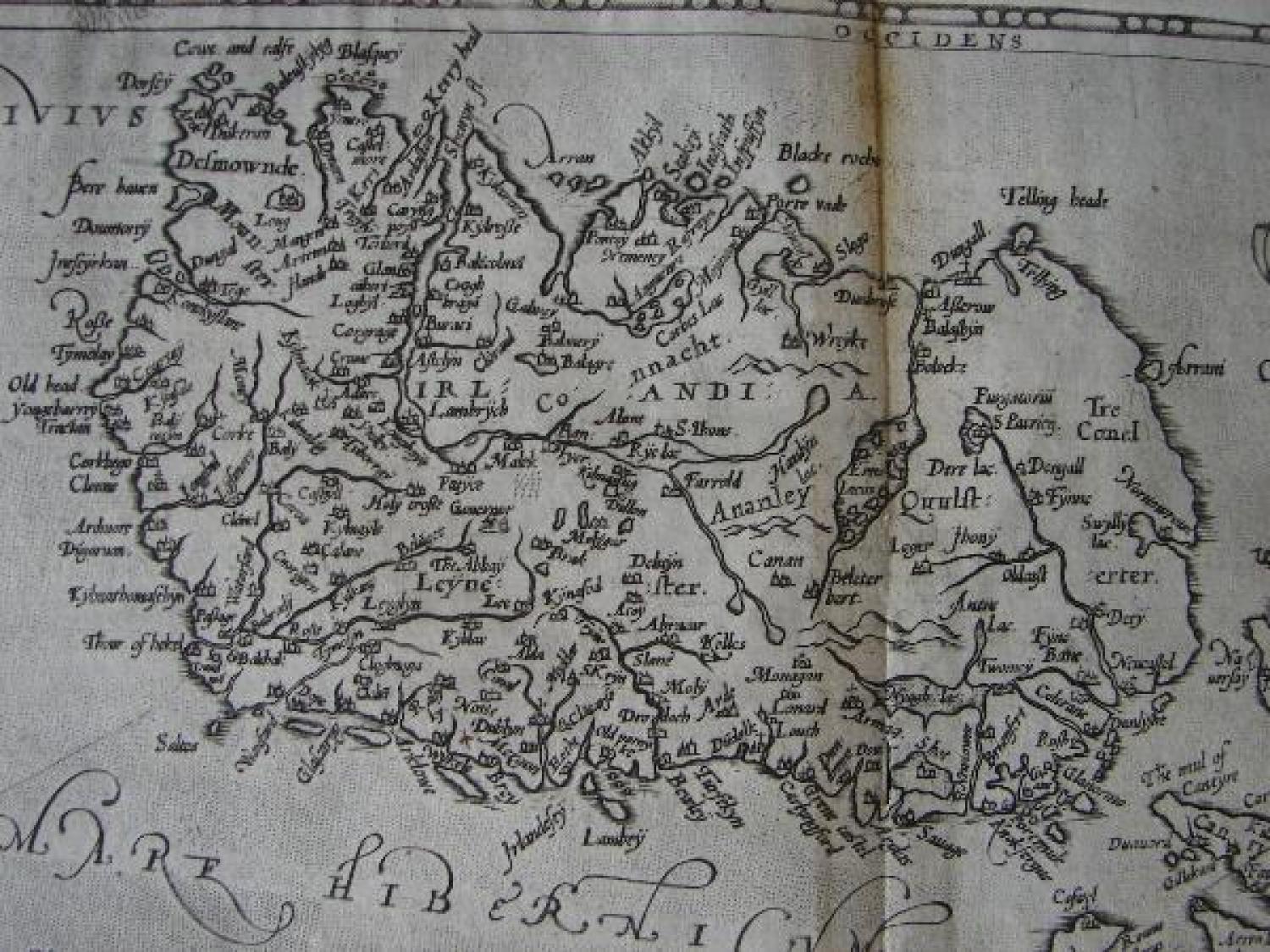 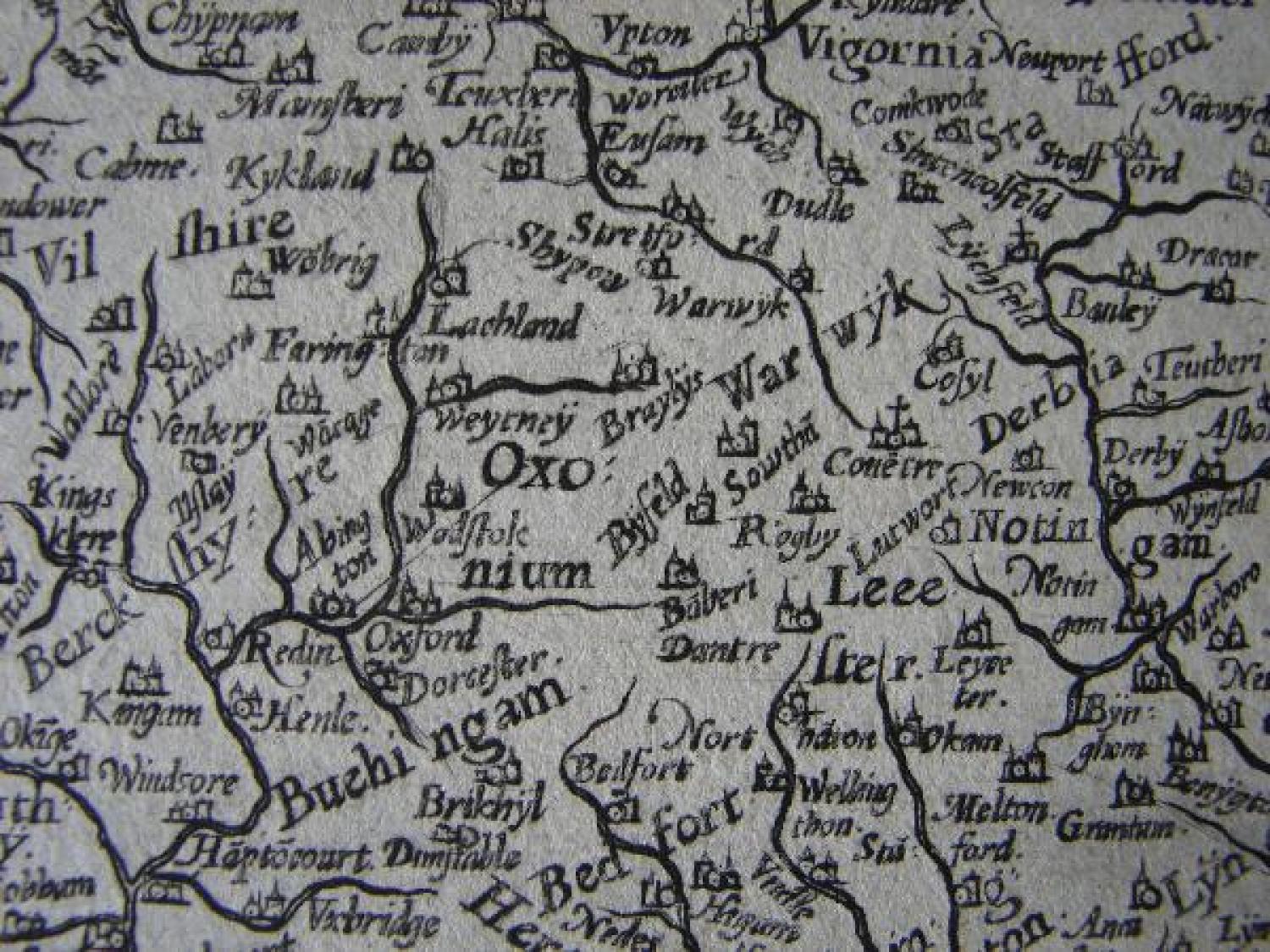 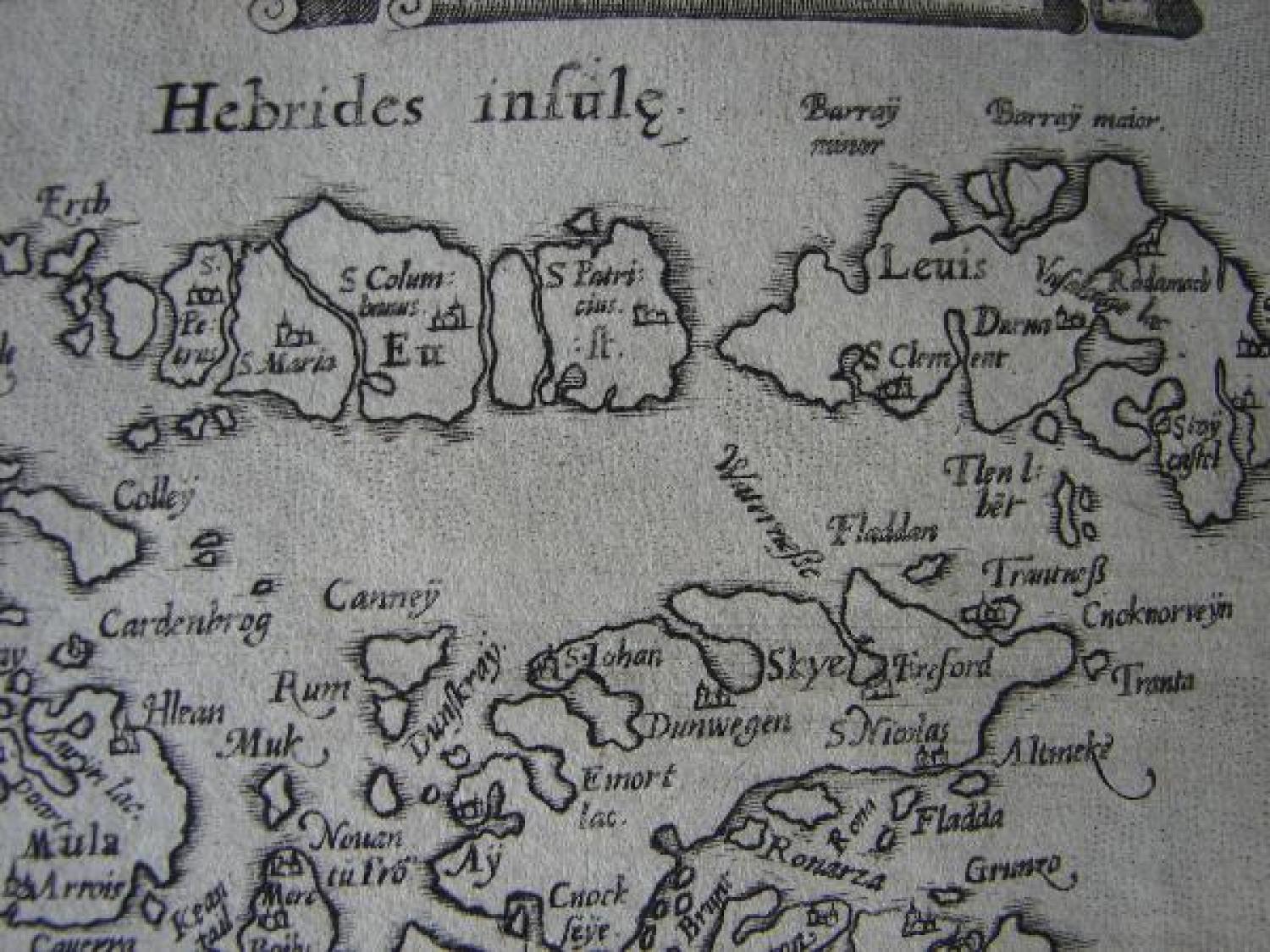