Published by Herman Moll in "ATLAS MINOR", First Edition 1727, and printed and sold by Thomas and John Bowles, London.

Europe: Country outlines in rich hand colours. Interesting features include 'A salt water lake', the coast of Greenland described as 'Ice and Mountains covered with Snow' and 'Turkey in Europe' that extends deep into the continent. Slight foxing in the margins and 1 cm repaired tear in top margin. (slight toning in margins). 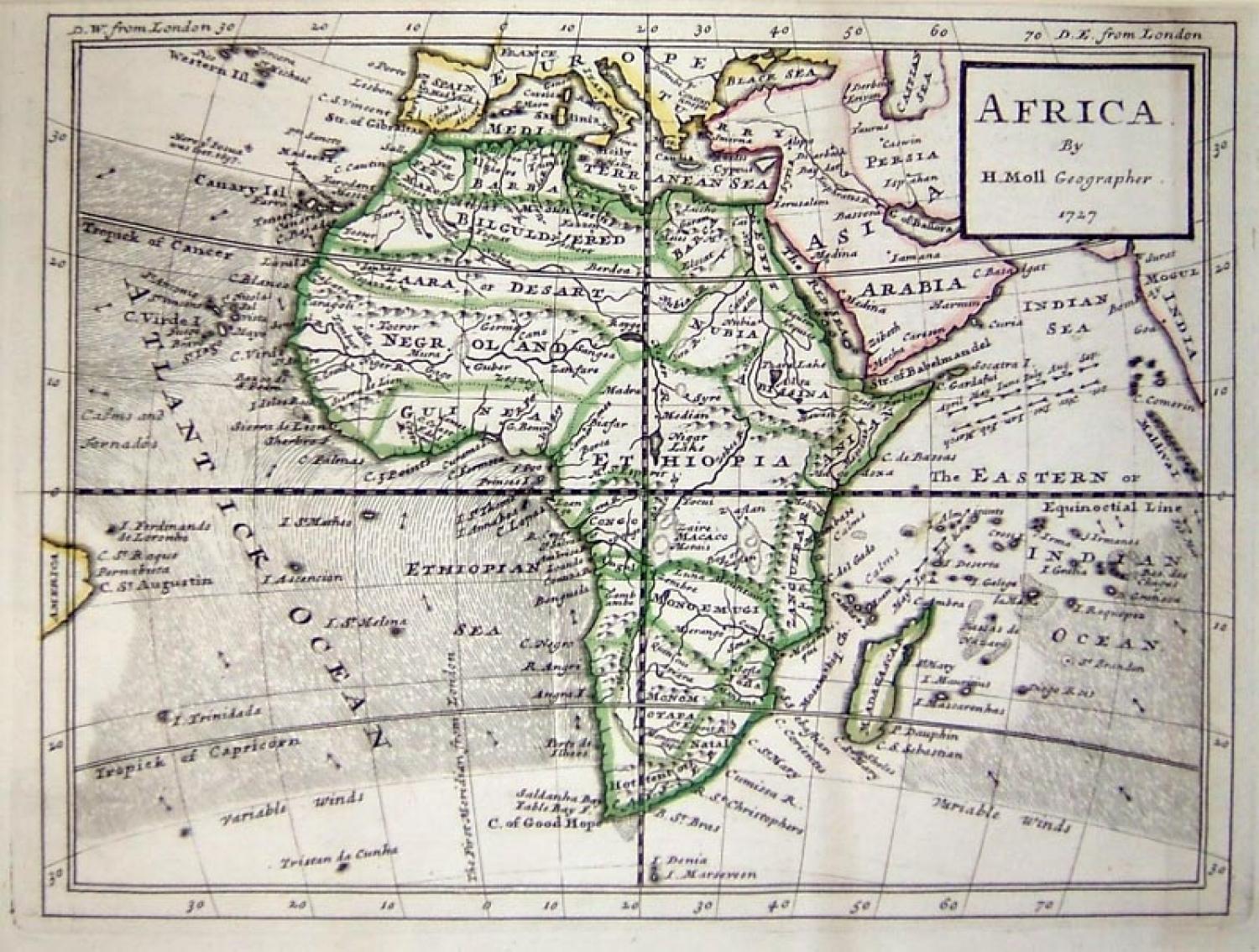 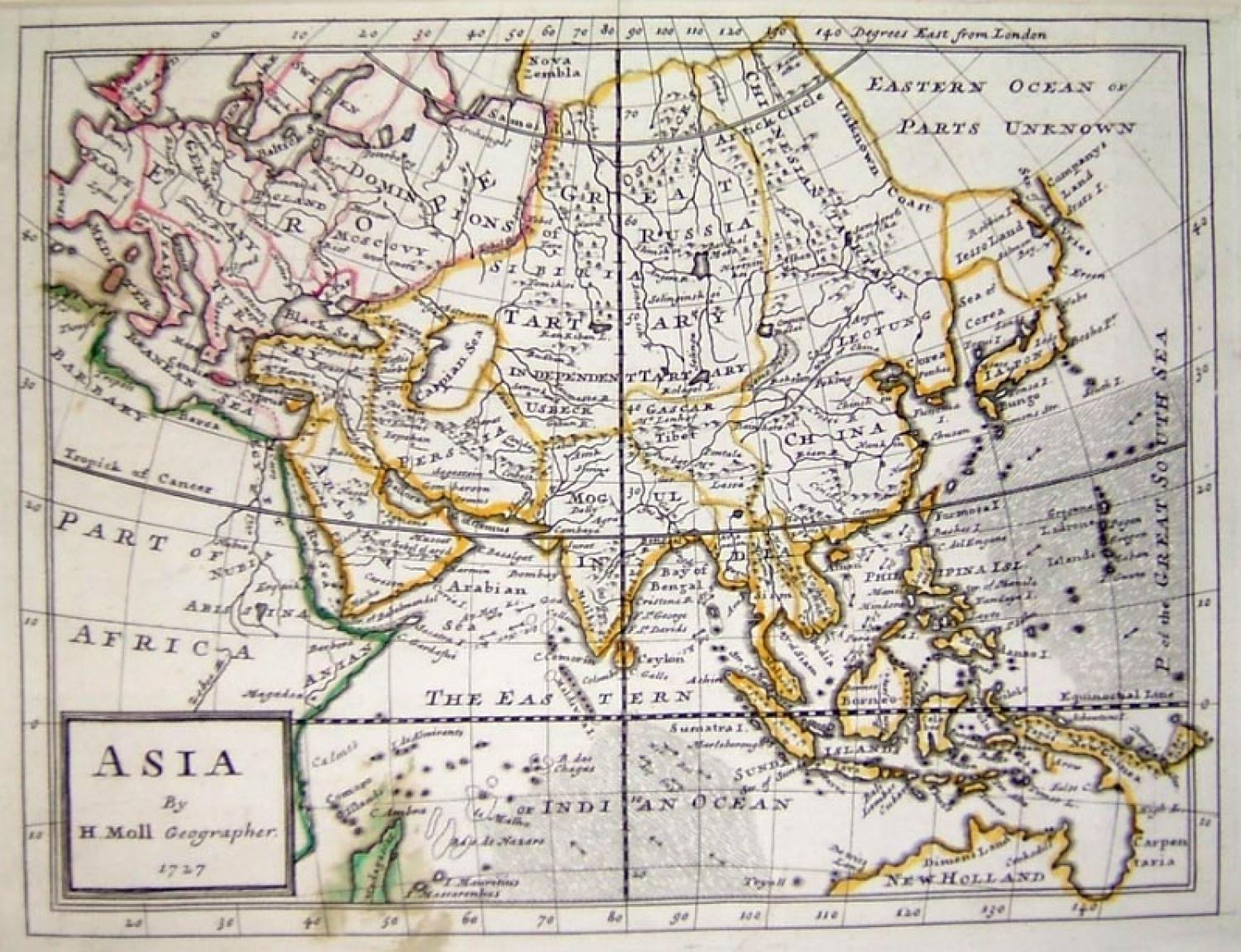 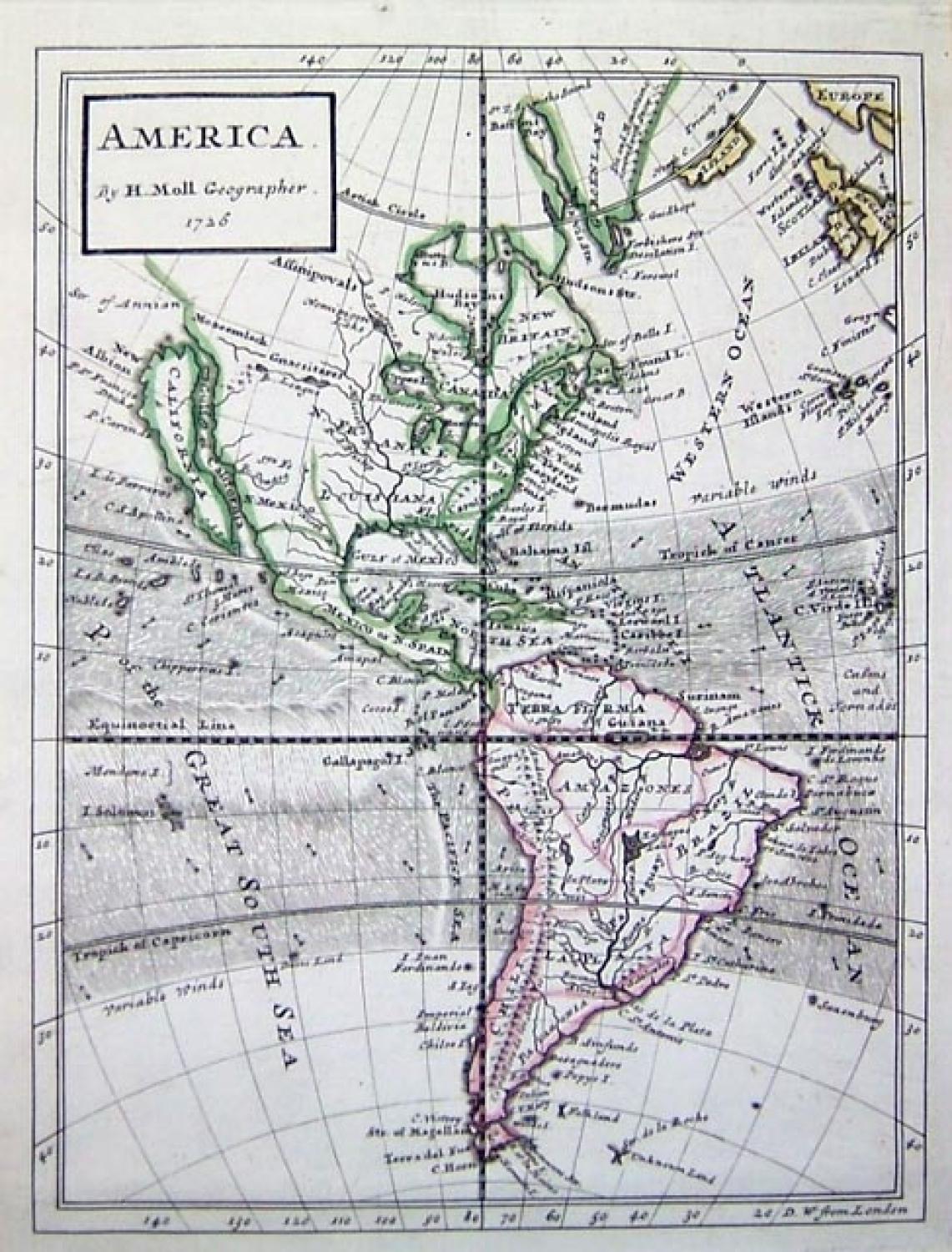 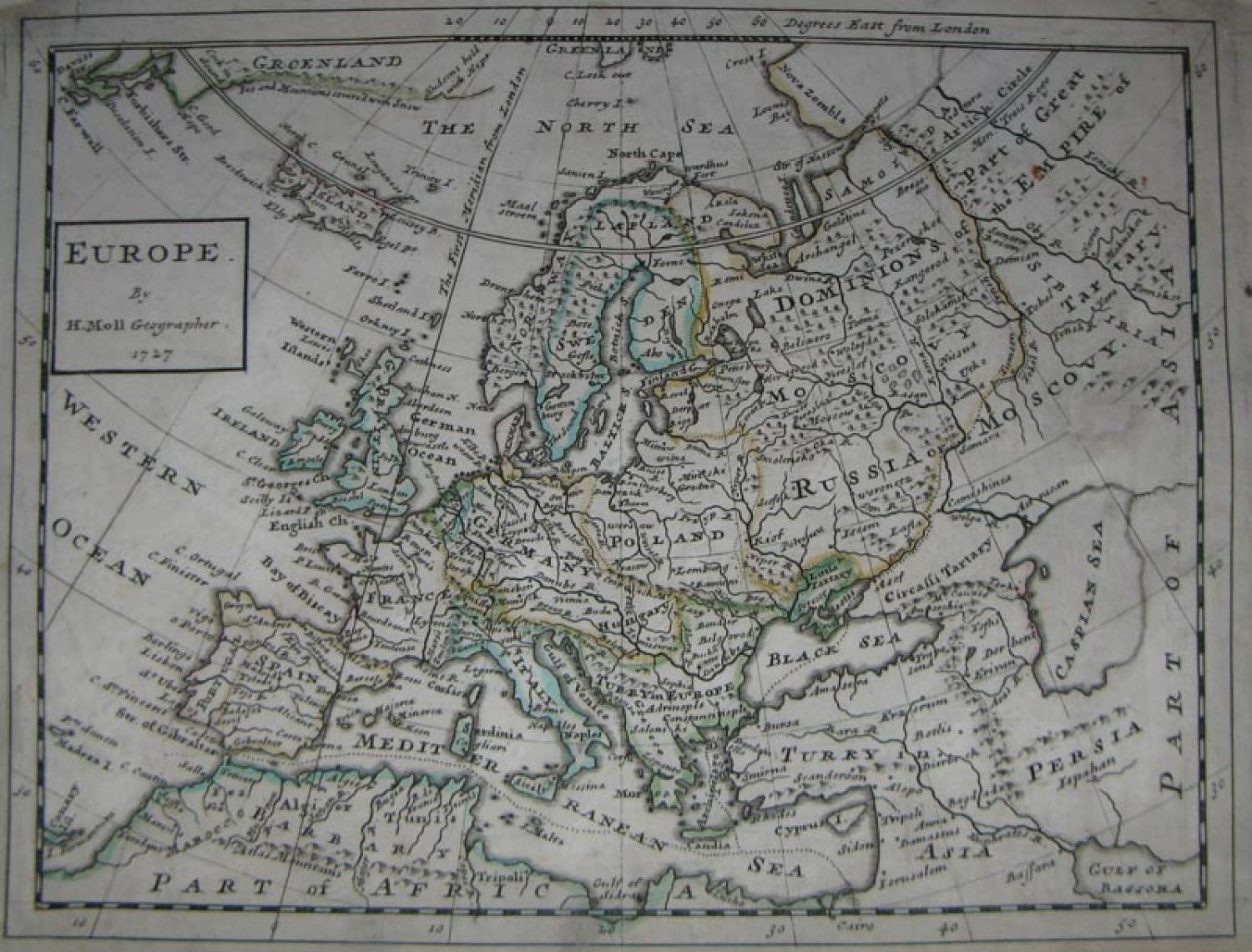