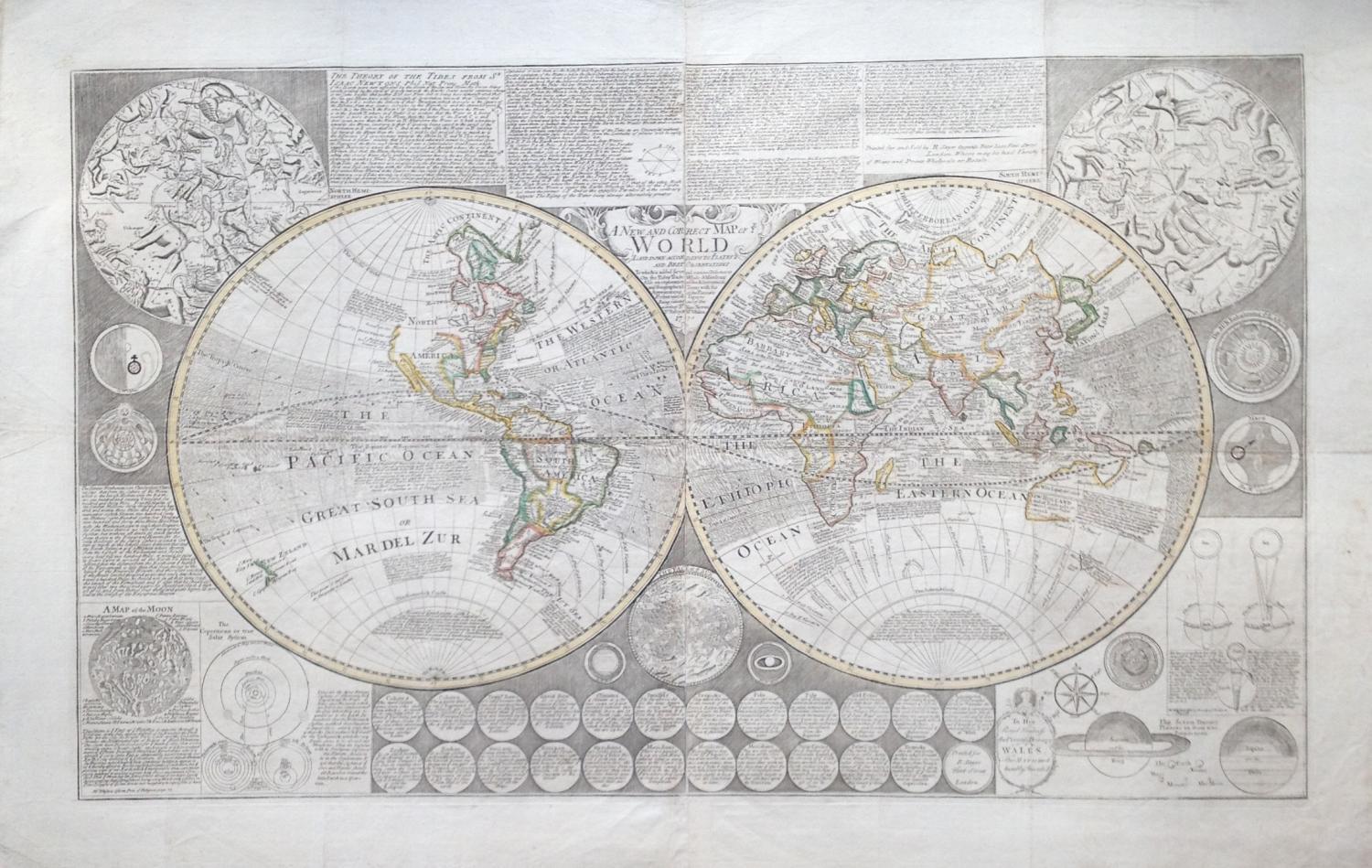 Title: 'A New and Correct Map of Ye World laid down according to ye latest and best observations'.

An unrecorded variant of the 1714 Overton map  - that seems to be a later stage version of the 1737 Foster world map .

The map is in very good condition, with one small area of border replaced at upper right (1 cm of border facsimile added).

Comments by Mr Ashley Baynton Williams (author of 'The World at their Fingertips'):

It looks a lovely thing - clearly a later state of the Foster world map,
which I've not seen before; Sayer actually acquired several of his map
plates - notably the London (see Howgego), so the transfer makes sense.

As Sayer also owned the large Senex world map and large Moll world map,
and published his own world map in 1761 it is probably not surprising that
it is pretty rare. 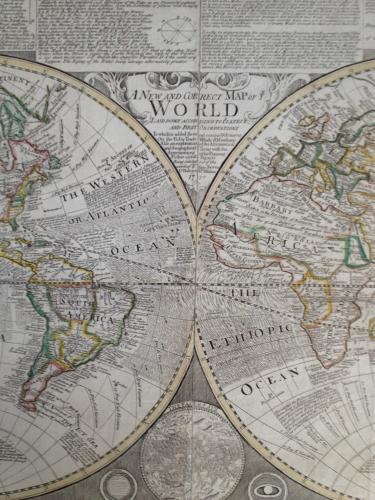 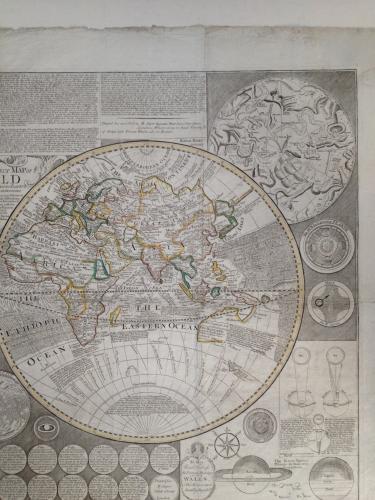 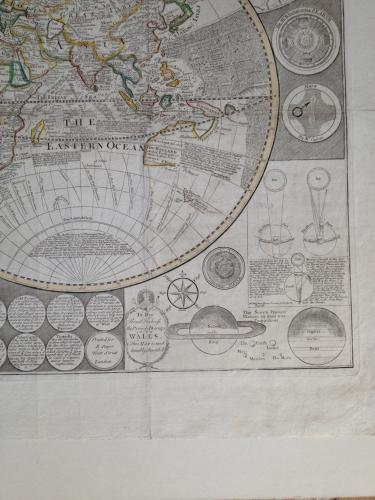 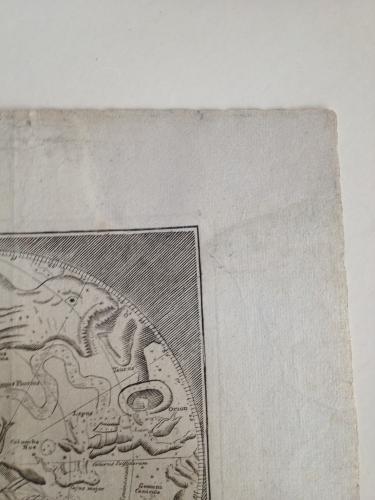 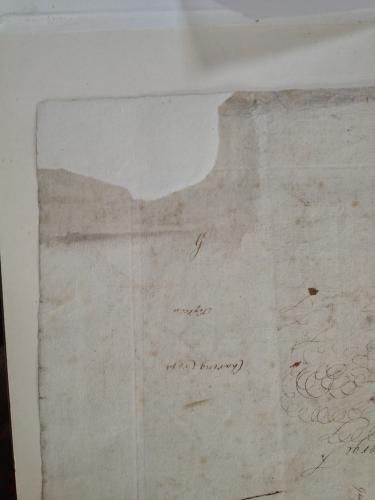