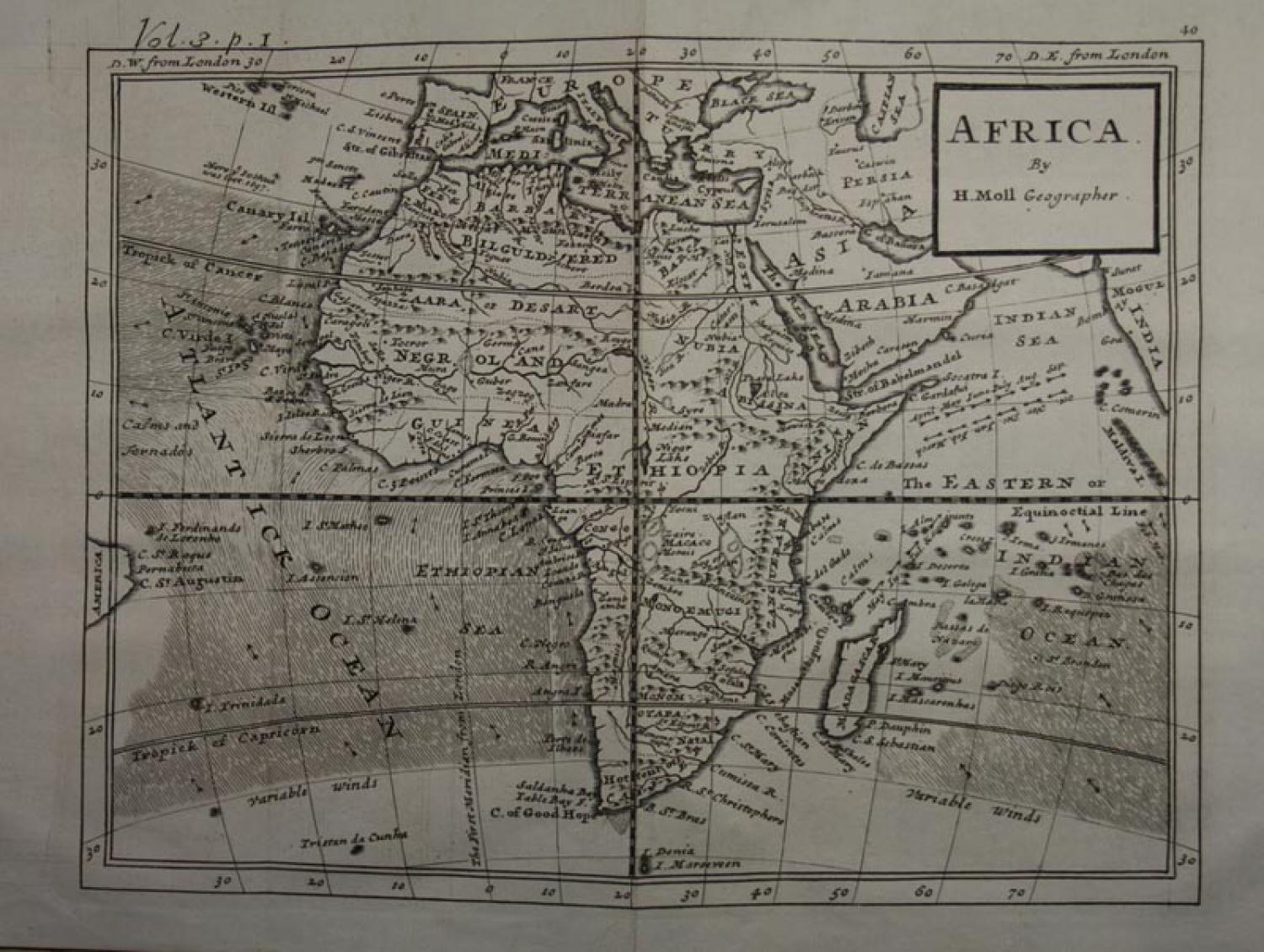 Europe: Country outlines in rich hand colours. Interesting features include 'A salt water lake', the coast of Greenland described as 'Ice and Mountains covered with Snow' and 'Turkey in Europe' that extends deep into the continent. Slight foxing in the margins and 1 cm tear in top margin. This map is from the second edition.

These maps are not often seen on the market as a set and overall they are in very good condition. The paper is strong with ample margins for framingIn excellent condition. 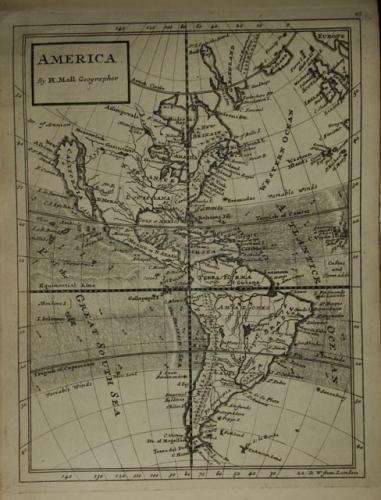 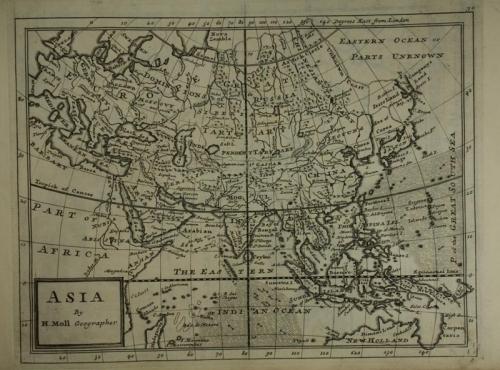 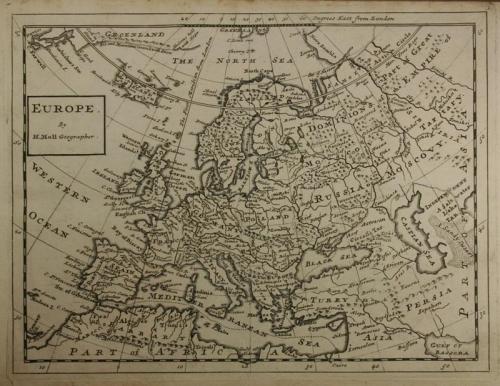