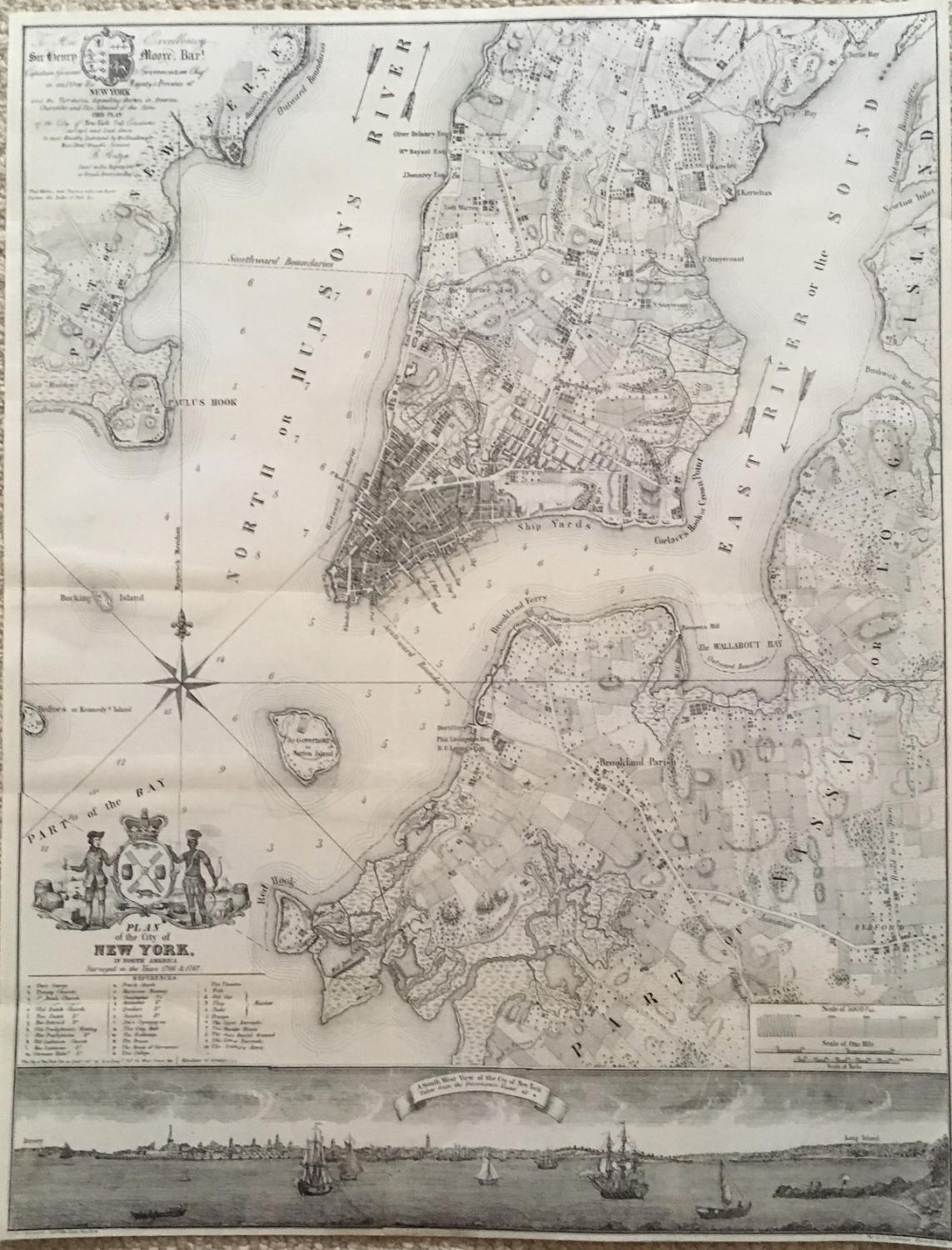 A later version of the famous Ratzer map of New York city published in 1854 in the Valentines Manual.

In very good condition - a small paper repair in the lower margin at the center. 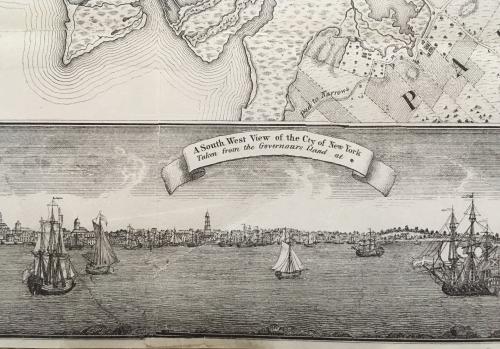 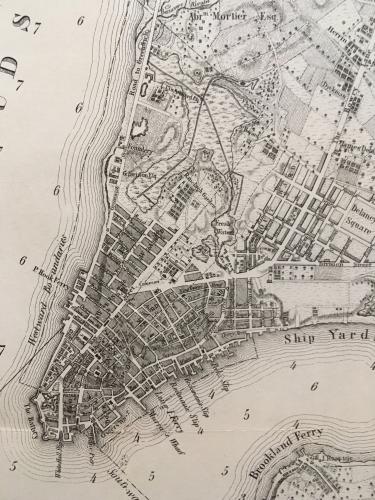