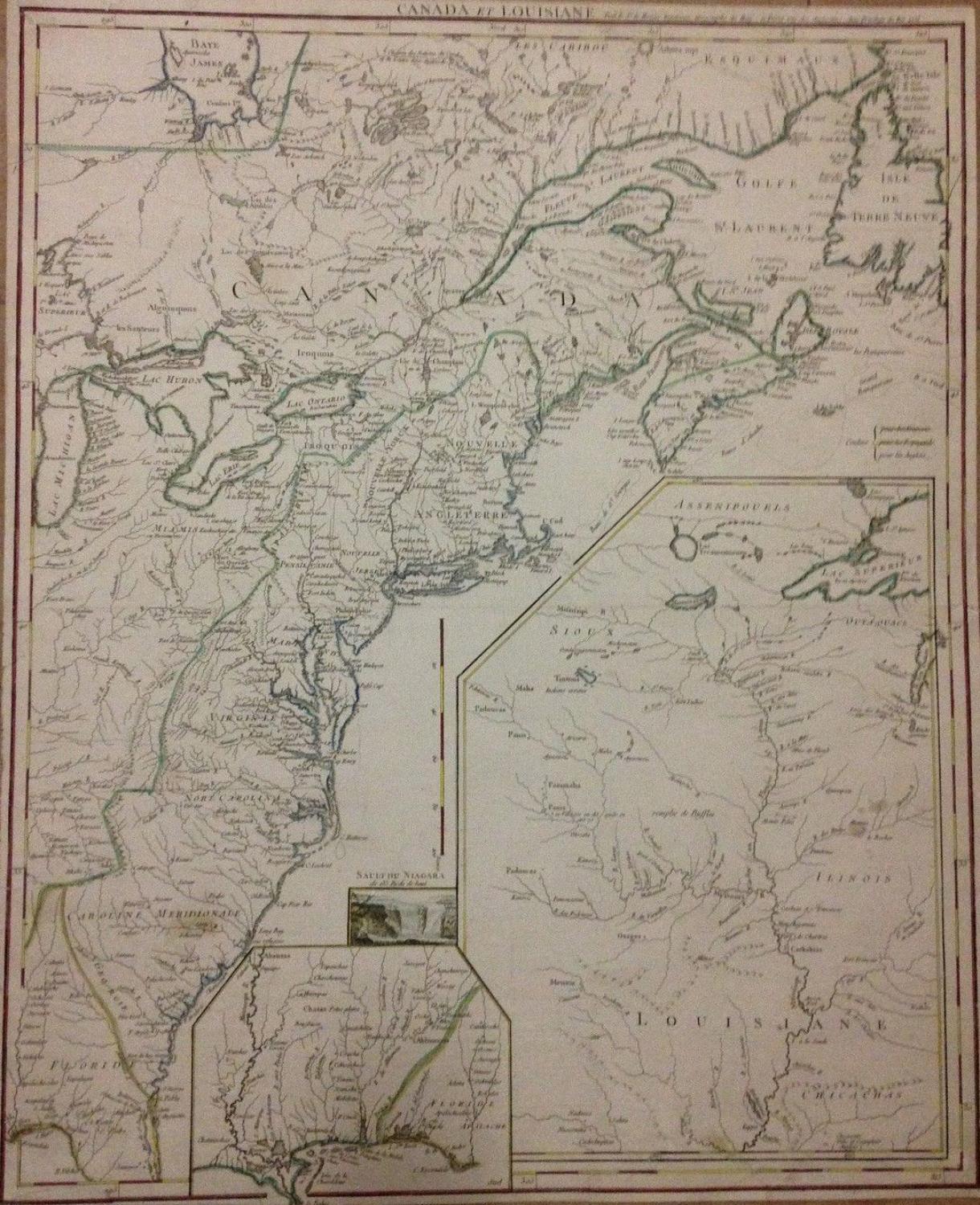 First state of this important map of the eastern portion of North America, published on the eve of the French and Indian War.  Large inset of the upper Mississippi, inset map of the lower Mississippi and the Gulf, small inset view of Niagara Falls.

This first state was published in 1755 and is scarce. The map has a varied publishing history: with the outbreak of the American Revolution engendering increasing demand for American maps, Le Rouge reworked the plate (adding the boundaries of the new States) and re-titled it 'Theatre de la guerre en Amérique' in 1777. He then re-worked it again and published it in 1787 with the title 'Carte d'une partie de l'Amérique Septentrionale pour servir a l'Histoire de la dernière guerre' . The map has a distinctly French viewpoint with a greatly reduced British presence in North America by reducing the boundary lines in the northern and western extents of the British colonies. Three insets adorn this map, the largest of which is of upper Mississippi River valley. A smaller inset depicts the Louisiana, Mississippi, Alabama and western panhandle of Florida. A small view shows Niagara Falls. Fort Duquesne is show in two places on the map, according to D’Anville and Jefferys. This map is rich with details, crossed swords mark the battles between the French and British at Fort Duquesne and Crown Point, below Lake Champlain. Many frontier forts and settlements.

In good condition: rebacked onto Japanese tissue and with a small area of lower margin replaced in facsimile (4 x 2 cms). These faults are reflected in the price. 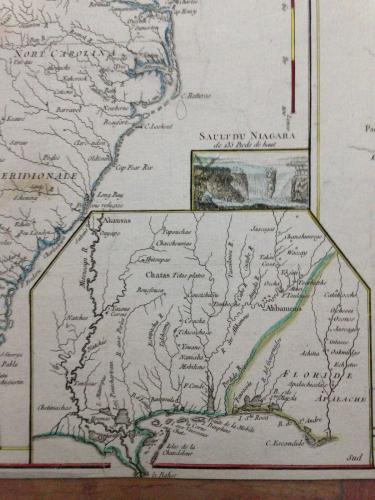 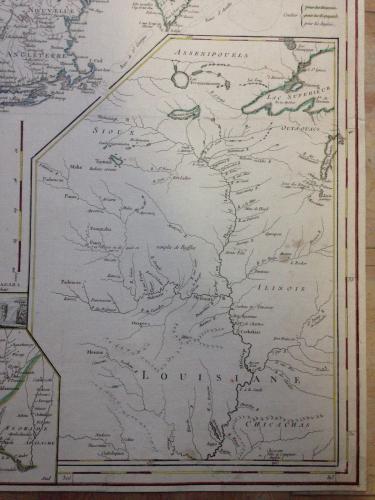 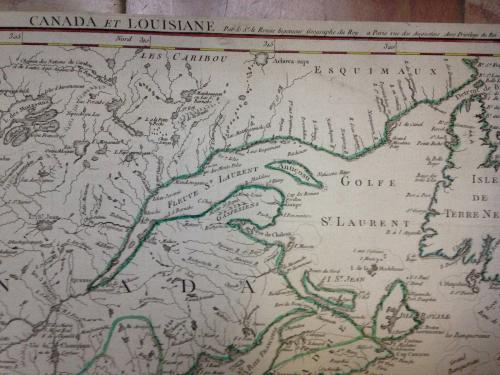 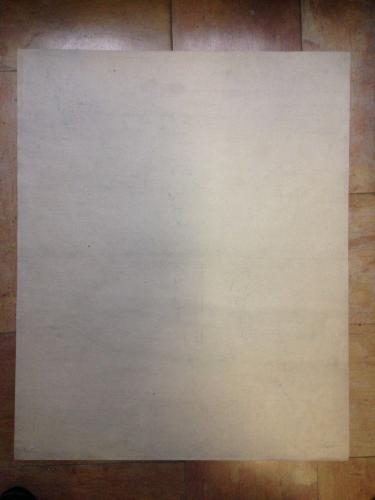