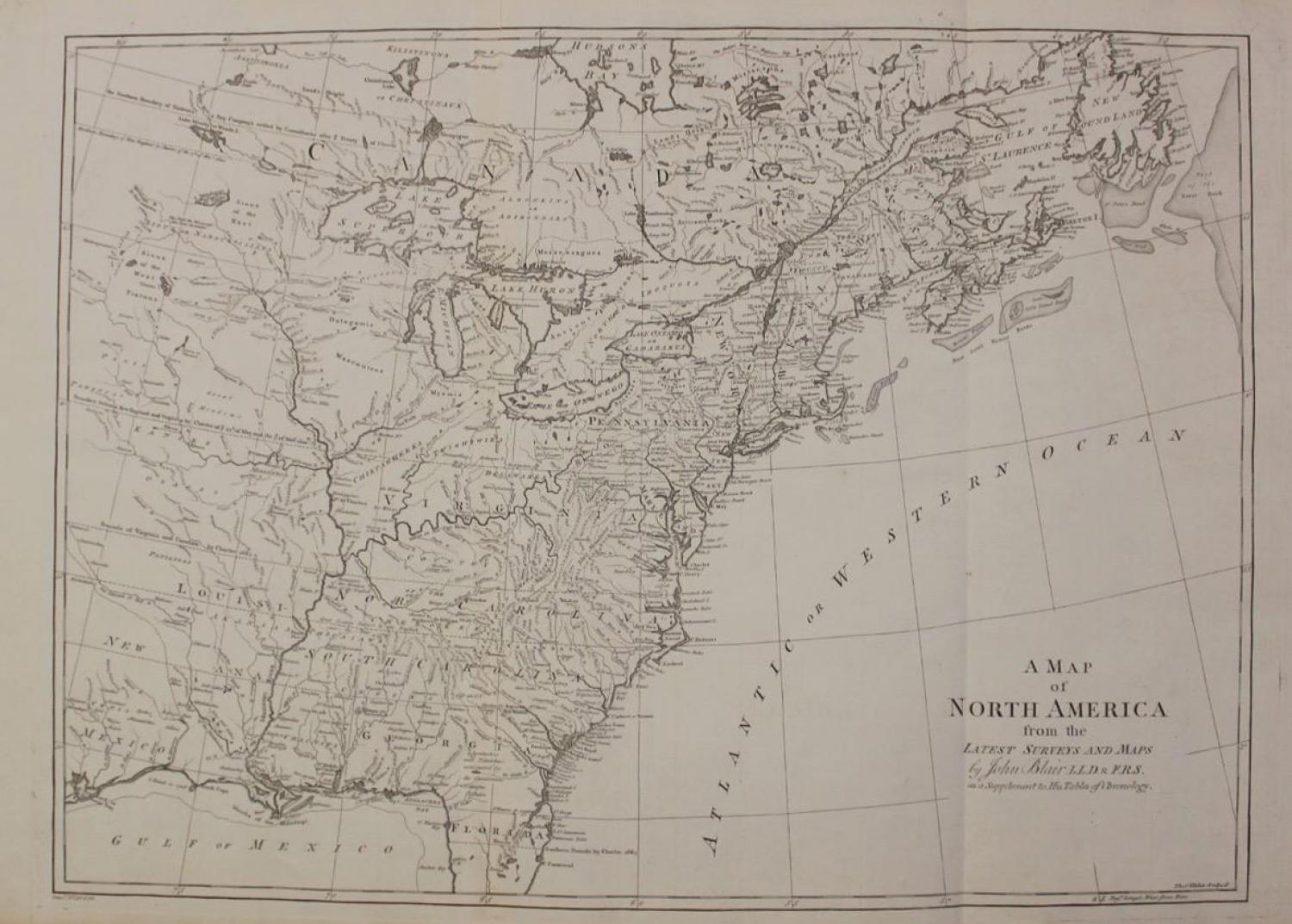 Blair - A Map of North America from the Lates

Title: 'A Map of North America from the Latest Surveys and Maps by John Blair L.L.D. & F.R.S as a Supplement to His Tables of Chronology'.

A striking, highly detailed, beautiful copper engraved map of the North America Continent during the transitional period leading up to the American Revolution. The map shows much of the region controlled by the British after the French and Indian War. Several of the colonial charters show their boundaries extending to an indeterminate western boundary. The charter and dates are noted along the colonial boundaries, which extend through Louisiana, a Spanish possession at the time this map was made. Another conflicting boundary is New Mexico's eastern line, which travels north along the R. Mexicano (Sabine River) before turning northwest where it intersects with North Carolina's southern border. This map, finely engraved by Thomas Kitchin, shows a good amount of detail regarding topography and watershed, Indian lands, settlements, fishing banks, and more.

Mapmaker: Thomas Kitchin (c. 1718 – 1784) worked as a publisher and engraver at The Star, London in the early part of the 18th century. He developed a reputation as a quality engraver of detailed maps as well as a wealth of other works including portraiture, architectural and perspective views and similar such work. Published and sold in varied publications, his work can be found in as many different formats as the works in which they are contained.

His initial success came via work he did for a number of periodicals including the London Magazine and the Gentleman’s Magazine, but he is perhaps best known for his remarkable partnership with Emanuel Bowen (1714-1767), with whom he published The Large English Atlas: a remarkable work of extraordinarily detailed county maps, all featuring blocks of informational text about the county towns, markets etc.

His maps, both in collaboration and of his own volition are highly prized by discerning map collectors as some of his earlier creations, particularly countries of the world, were not produced in vast quantity and are now extremely rare.

He was born and educated in Edinburgh. Leaving Scotland as a young man, he became usher of a school in Hedge Lane, London, in succession to Andrew Henderson, author of a well-known history of the rebellion of 1745.

In 1754, he published, 'The Chronology and History of the World, from the Creation to the Year of Christ 1753, illustrated in fifty-six tables.' It was dedicated to the lord chancellor (Hardwicke), and was published by subscription. In the preface he acknowledged great obligations to the Earl of Bute. The plan and scope of the work originated with Dr. Hugh Blair's scheme of chronological tables. The 'Chronology' was reprinted in 1756, 1768, and 1814. It was revised and enlarged 'by Willoughby Rosse in Bohn's 'Scientific Library,' 1856. In 1768, Blair published 'Fourteen Maps of Ancient and Modern Geography, for the illustration of the Tables of Chronology and History ; to which is prefixed a dissertation on the Rise and Progress of Geography.' The dissertation was separately republished in 1784.

Blair's first book was well received. In 1755 he was elected a fellow of the Royal Society, and in its 'Transactions' appeared a paper by him on the 'Agitation of the Waters near Reading'.

He had previously obtained orders in the church of England, and in September 1757 was appointed chaplain to Princess Augusta of Saxe-Gotha and mathematical tutor to the Prince Edward, Duke of York and Albany. In March 1761, on the promotion of Dr. Townshend to the deanery of Norwich, Blair was given a prebendal stall at Westminster. Within a week the dean and chapter of Westminster presented him to the vicarage of Hinckley. In the same year he was chosen fellow of the Society of Antiquaries. In September 1763 he left with the Duke of York on a tour on the continent, and was absent until 1764. In 1771 he was transferred, by presentation of the dean and chapter of Westminster, to the vicarage of St. Bride, London, and again to the rectory of St. John the Evangelist, Westminster, in April 1776. He was also rector of Horton (Milton's Horton) in Buckinghamshire. He died on 24 June 1782.

Blair's 'Lectures on the Canons of the Old Testament, comprehending a Dissertation on the Septuagint Version,' 1785, was a posthumous publication. 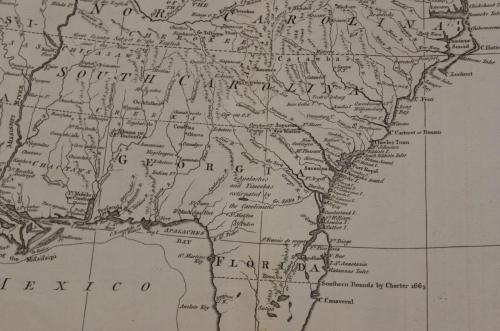 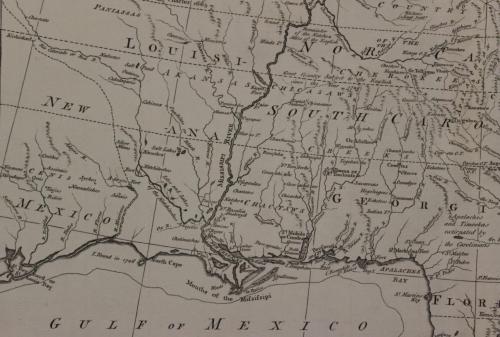 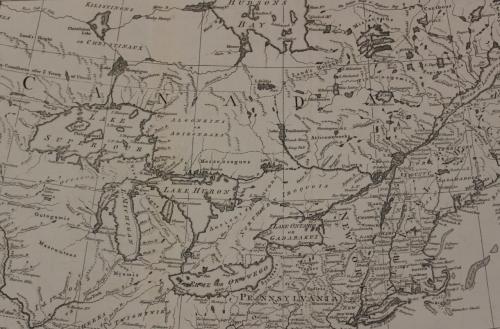 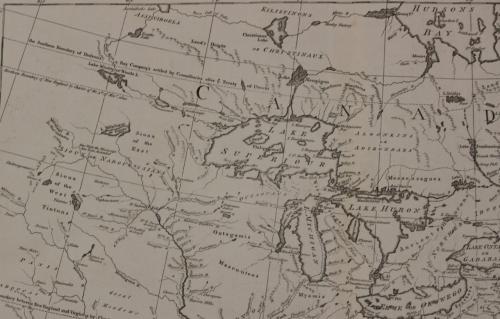 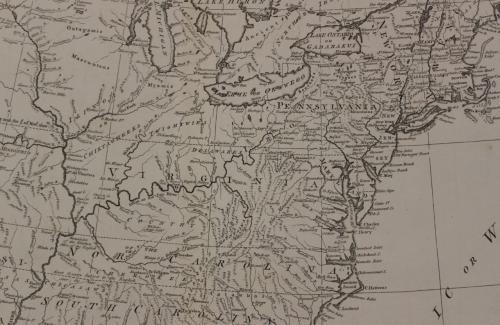 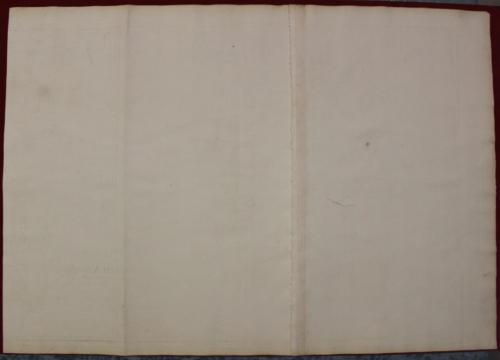