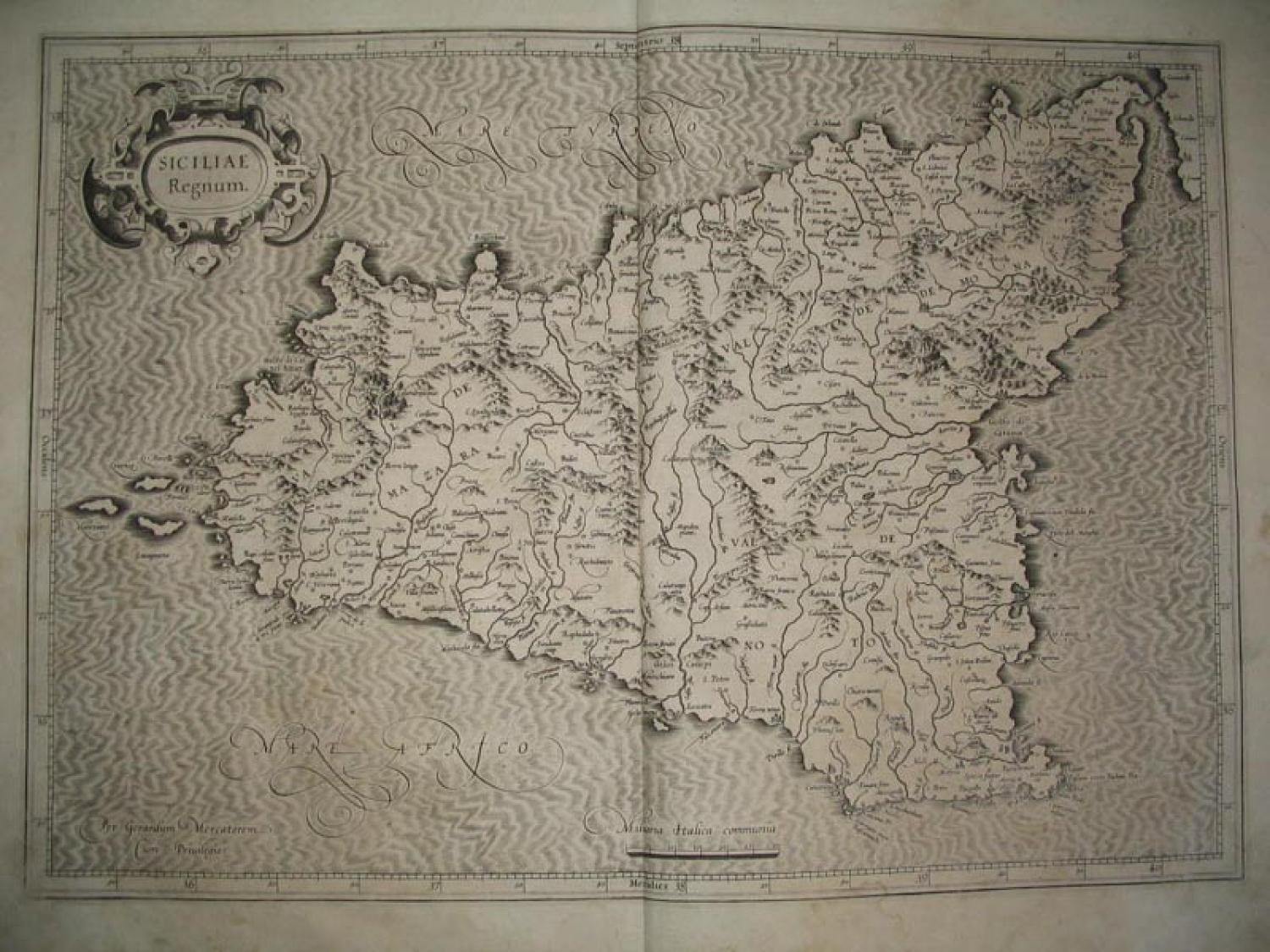 A charmimg map of Sicily.

In very good condition with some minor toning (visible in the image).