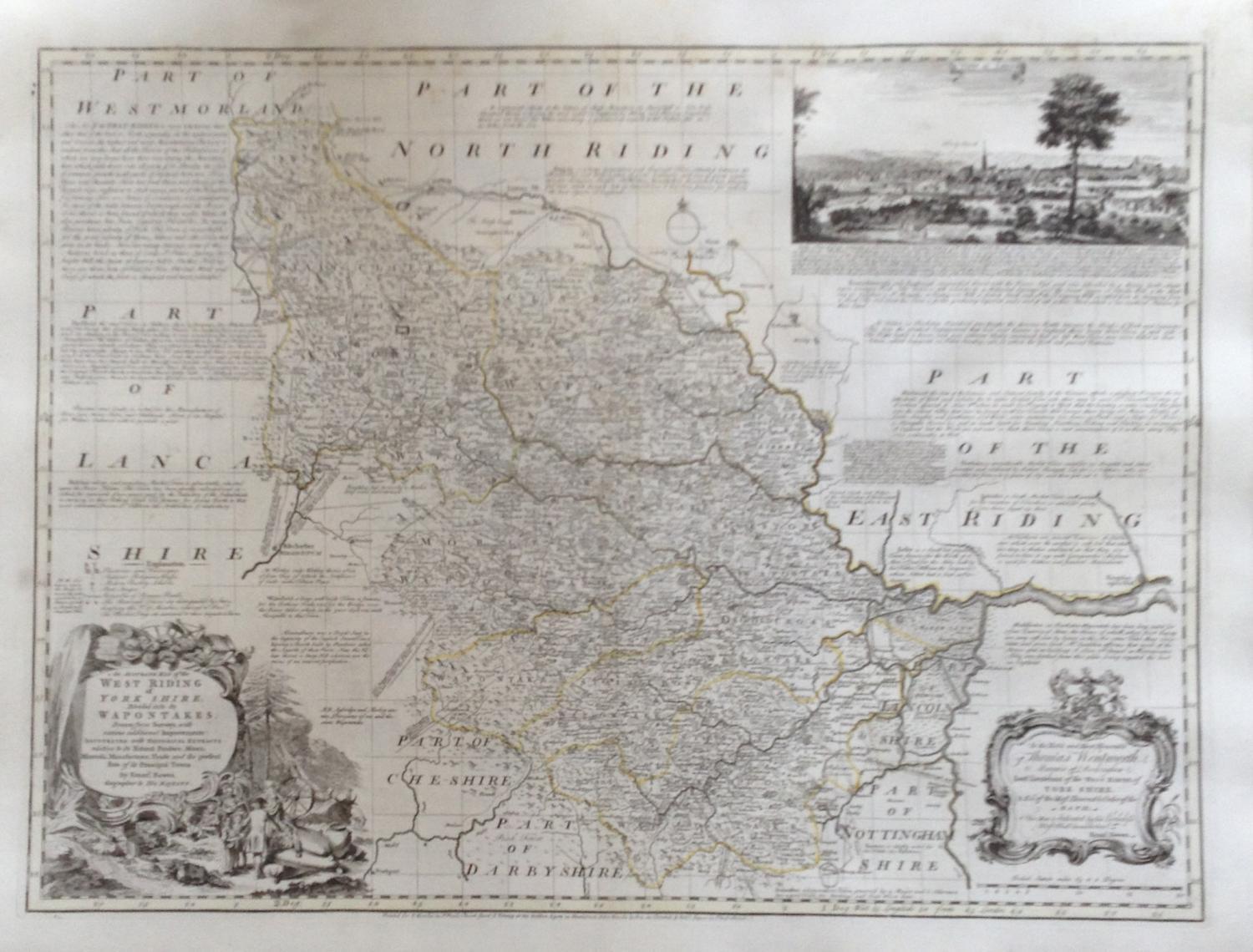 Bowen - An Accurate Map of the West Riding

Title: 'An Accurate Map of the West Riding of Yorkshire'.

A large and very elegant map of the West Riding from Bowen's 'Large English Atlas'.

A fine example from one of the most influential atlases of the eighteenth century showing, amongst other features, post stages, turnpike roads and the remains of Roman roads. There is an inset view of Leeds. The Atlas was produced on a larger format than before and with vignette panoramas, inset plans and panels of extensive text describing the towns and economic activities of the county shown, these maps were the best of the time - their popularity attested to by the many reissues of the atlas over forty years. 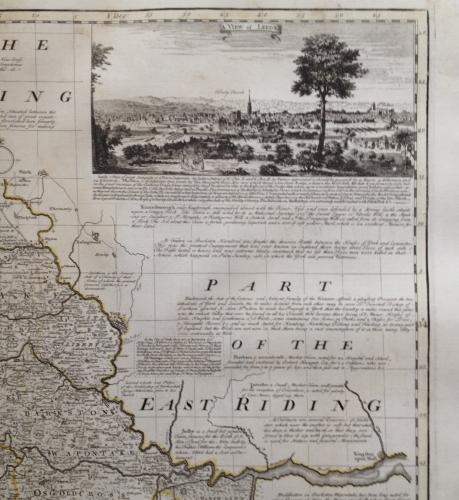 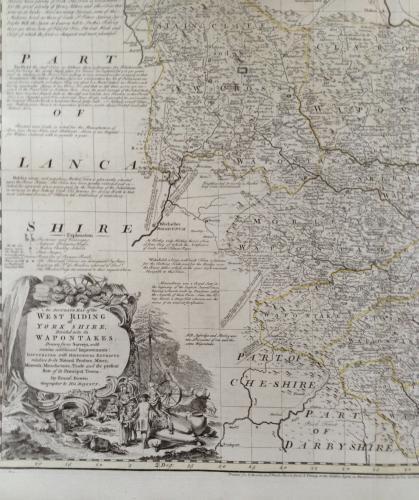