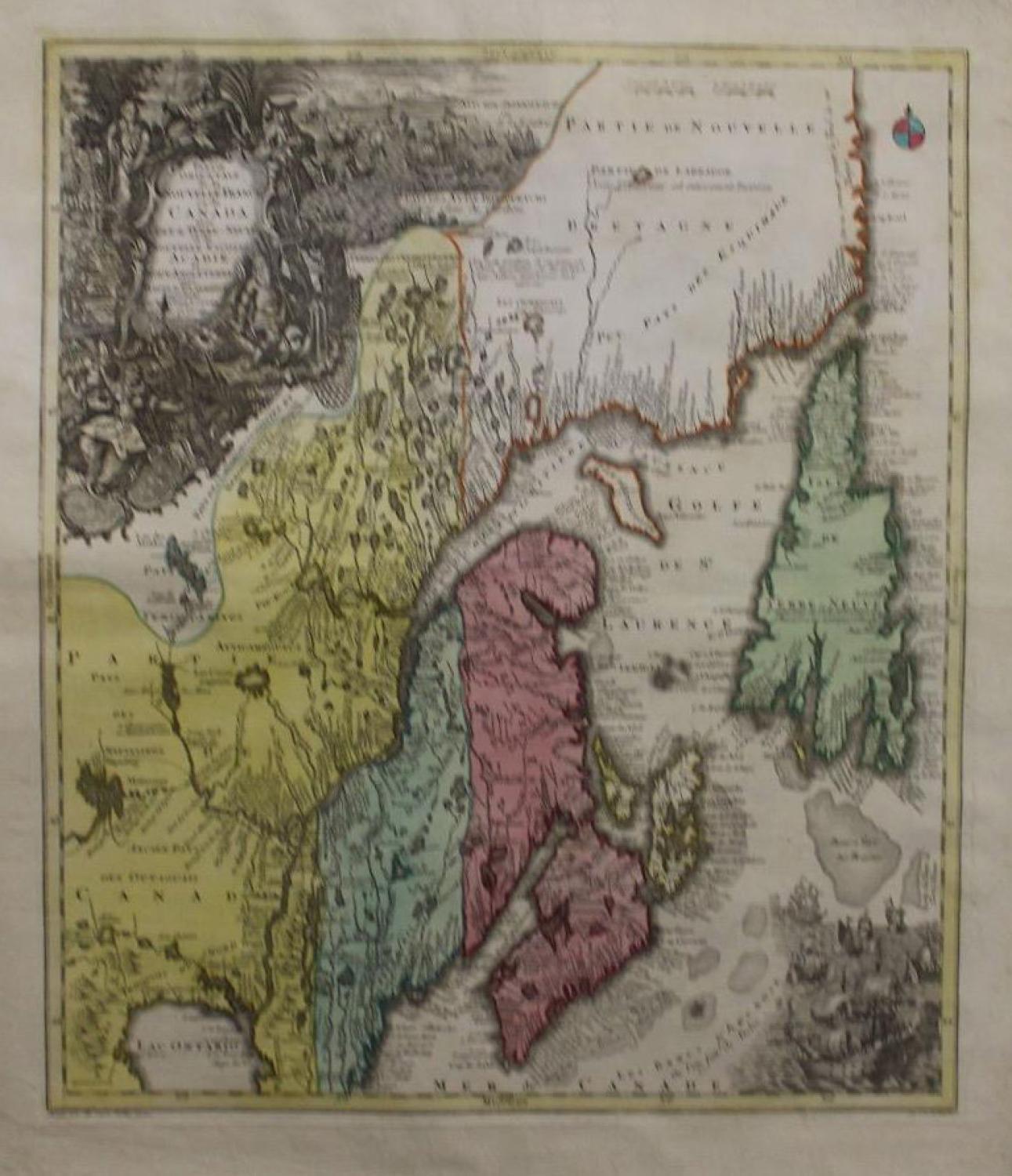 This is the second state of the map originally drawn by Seutter and engraved by Lotter, with the title cartouche changed to replace Seutter's name with Lotter.

Georg Matthaus Seutter (1647 - 1756) was one of the most important and prolific German map publishers of the 18th century. Seutter started his career as an apprentice brewer. Apparently uninspired by the beer business, Seutter abandoned his apprenticeship and moved to Nuremberg where he apprenticed as an engraver under the tutelage of the prominent J. B. Homann. Sometime in the early 1700s Seutter left Homann to establish his own independent cartographic publishing firm in Augsburg. Though he struggled in the early years of his independence, Seutter's engraving skill and commitment to diversified map production eventually attracted a substantial following. Most of Seutter's maps are heavily based upon, if not copies of, earlier work done by the Homann and De L'Isle firms. Nonetheless, by 1732 Seutter was one of the most prolific publishers of his time and was honored by the German Emperor Karl VI who gave him the title of "Imperial Geographer", after which most subsequent maps included the "Avec Privliedge" designation. Suetter continued to publish until his death, at the height of his career, in 1757. The Seutter firm sadly fell into the hands of Seutter's wastrel son Albrecht Carl Seutter who did little to advance the firm until in own death in 1762. Following Albrecht's death, the firm was divided between the established Probst firm and the emerging firm of Tobias Conrad Lotter. Lotter, Matthaus Seutter's son in law, was a master engraver and worked tirelessly on behalf of the Suetter firm. It is Lotter, who would eventually become one of the most prominent cartographers of his day, and his descendants, who are generally regarded as the true successors to Matthaus Seutter. (Ritter, M. Seutter, Probst and Lotter: An Eighteenth-Century Map Publishing House in Germany., "Imago Mundi", Vol. 53, (2001), pp. 130-135).

Tobias Conrad Lotter (1717 - 1777) was a German engraver and map publisher. He married the daughter of prominent map publisher Matthaus Seutter, the Elder. Upon Seutter's retirement Lotter took control of the firm and republished many of his maps with minor updated and changes. In time, Lotter became one of the most prominent mid 18th century map publishers working in the German school. After his death in 1777, the firm was taken over by his son, Mathias Albrecht Lotter who republished and updated many of his father's maps. 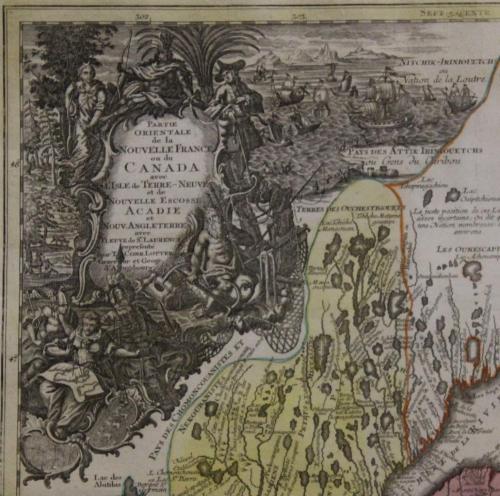 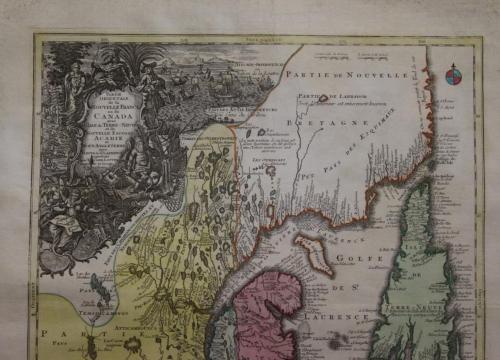 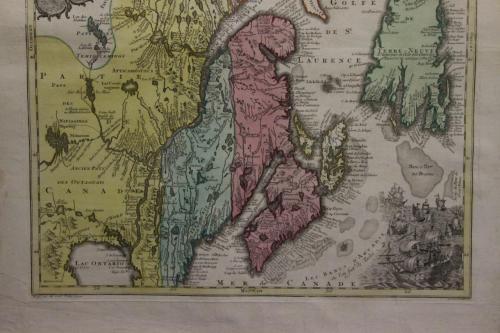 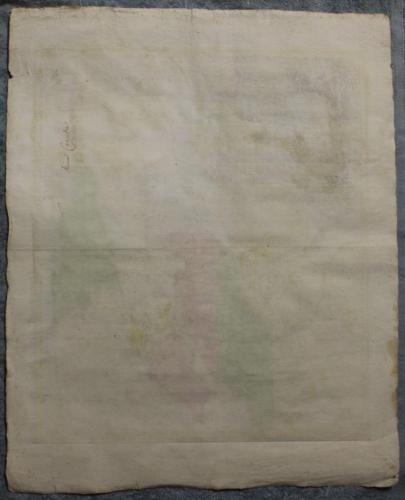