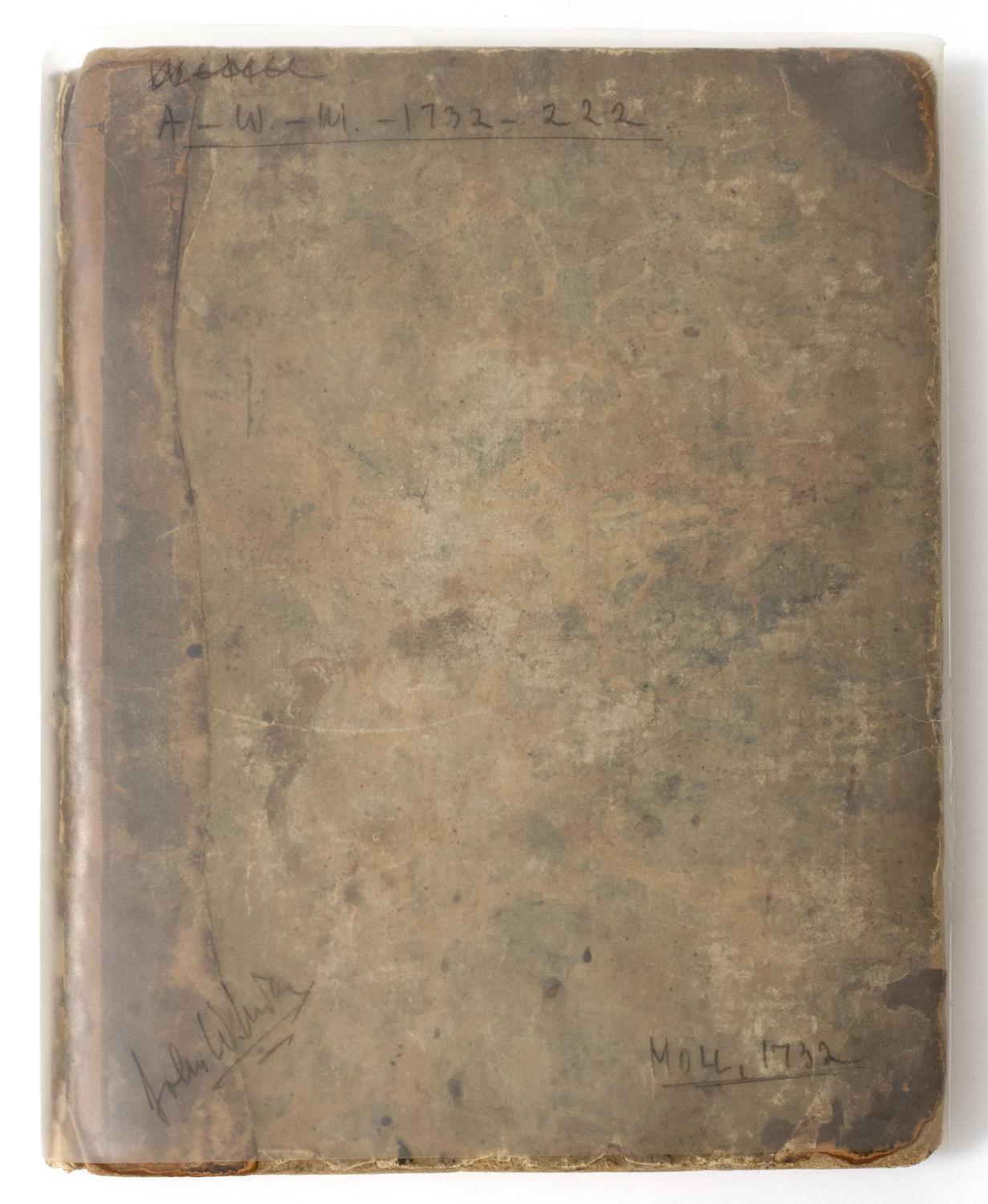 Title: 'Atlas minor: or a new and curious set of sixty-two maps, in which are shewn all the empires, kingdoms, countries, states, in all the known parts of the earth; with their bounds, divisions, chief cities & towns, the whole composed & laid down agreable to modern history. By Herman Moll, Geographer'. Published in London by John Bowles, circa 1732. This is the third edition of 1736. 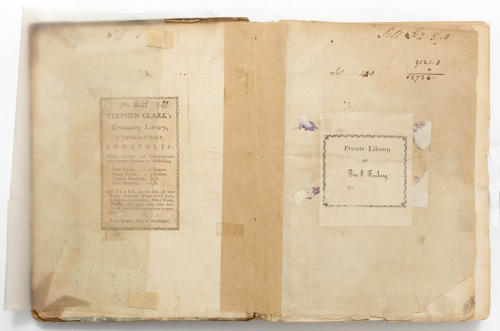 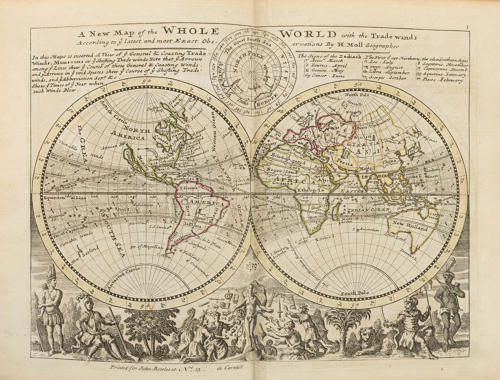 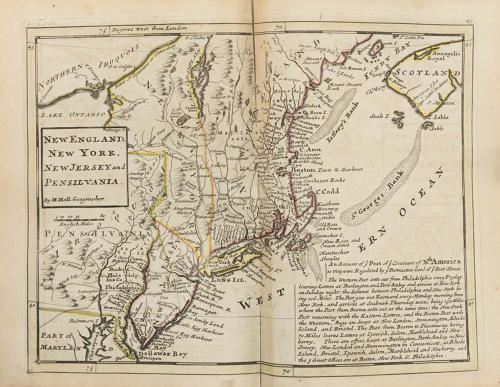 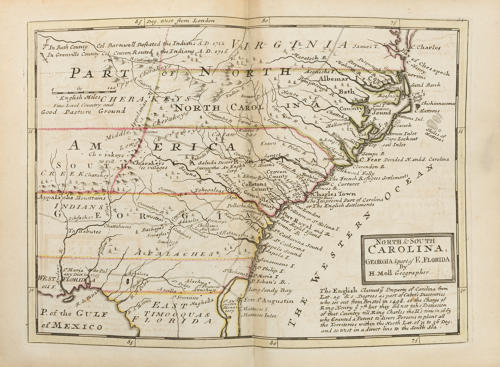 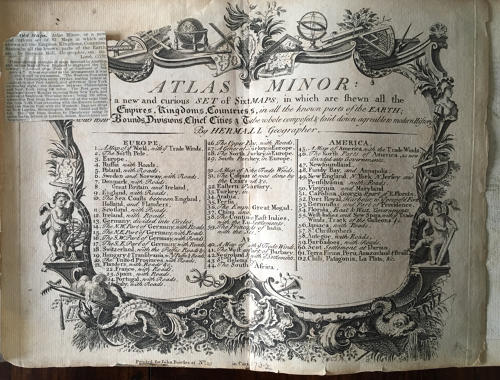 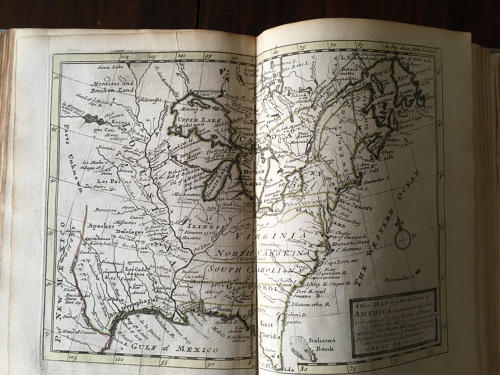 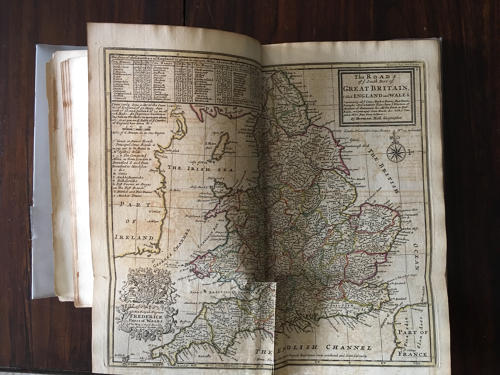 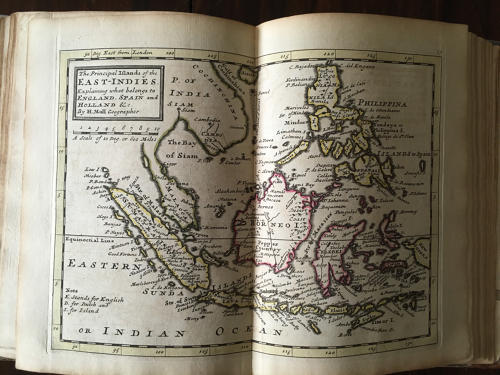 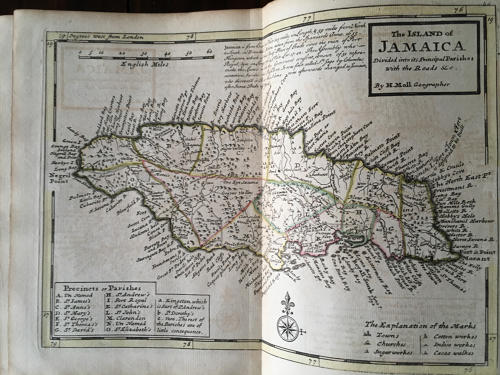 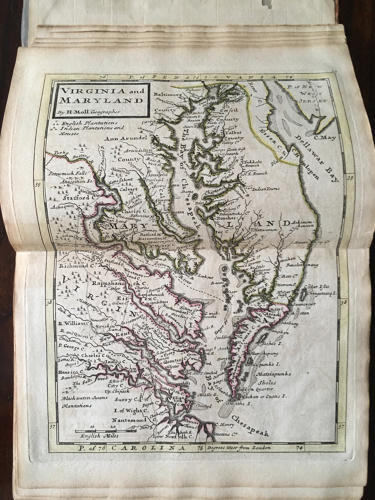