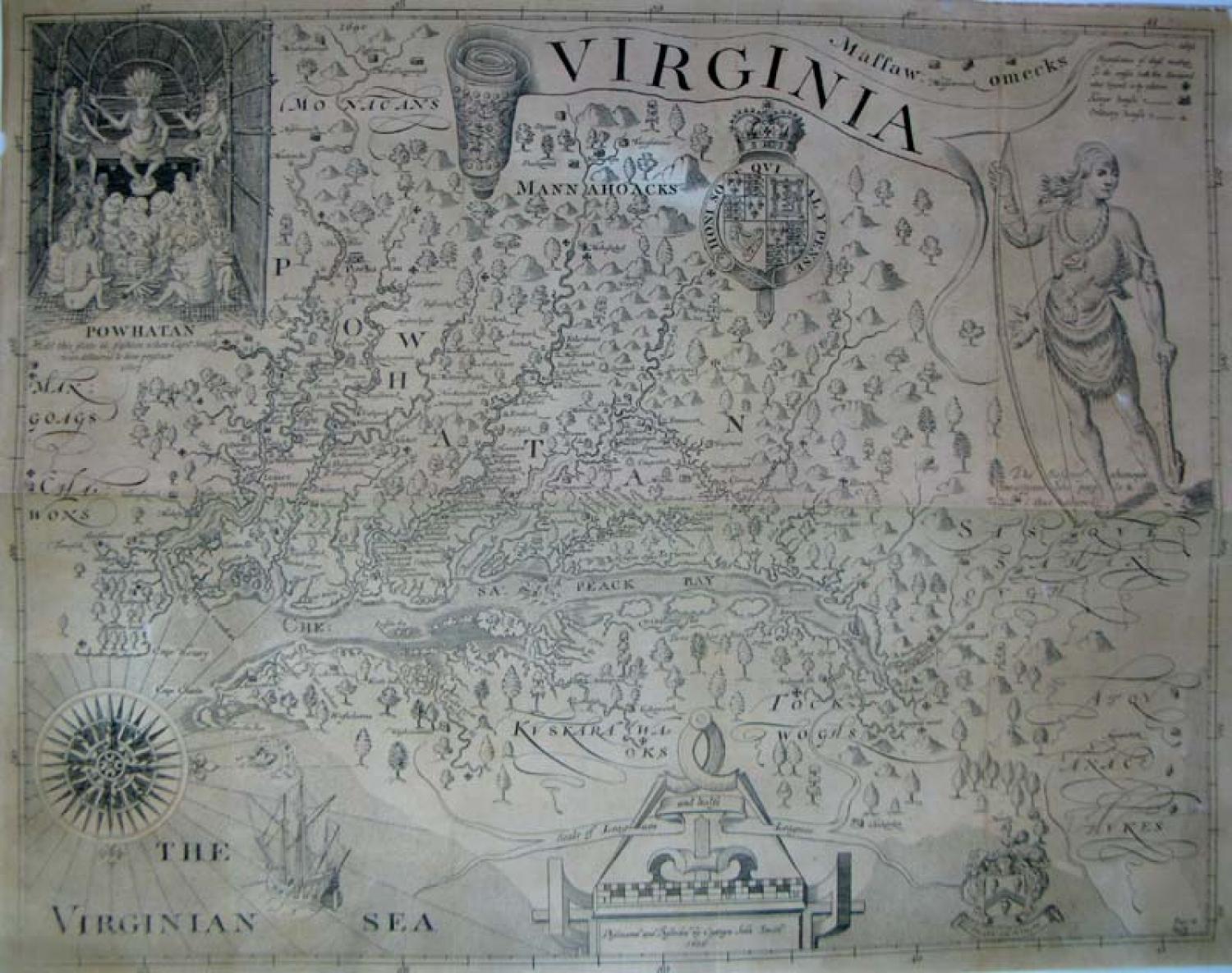 The 1819 edition of Captain John Smith's tenth and last map of Virginia.

The 1819 edition was published in Richmond, Virginia by the Franklin Press, and is itself considered quite scarce. There are some rather spectacular graphics on the map of Powhatan in the unusual pose he held when Captain John Smith was first presented to him. There are also some most unusual places, including the "Virginian Sea".

Condition is very good, with no signs of tears or loss. Backed onto linen. 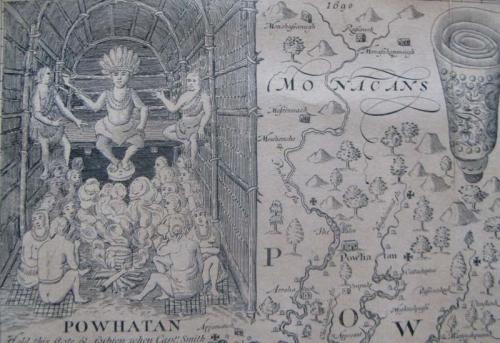 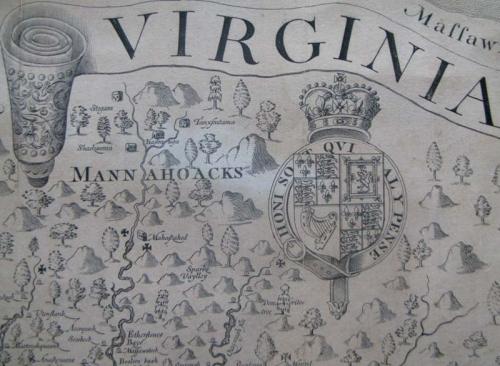 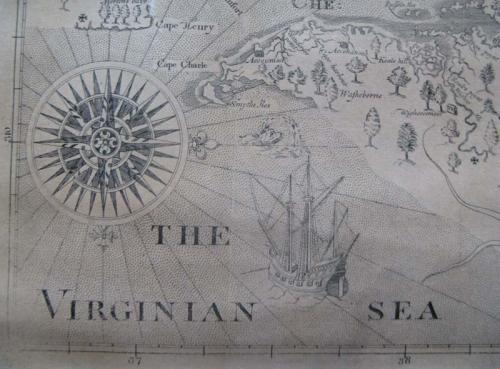 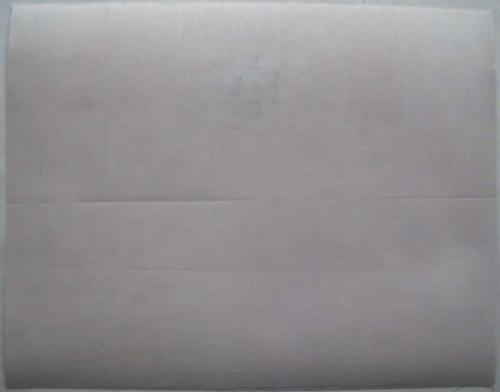