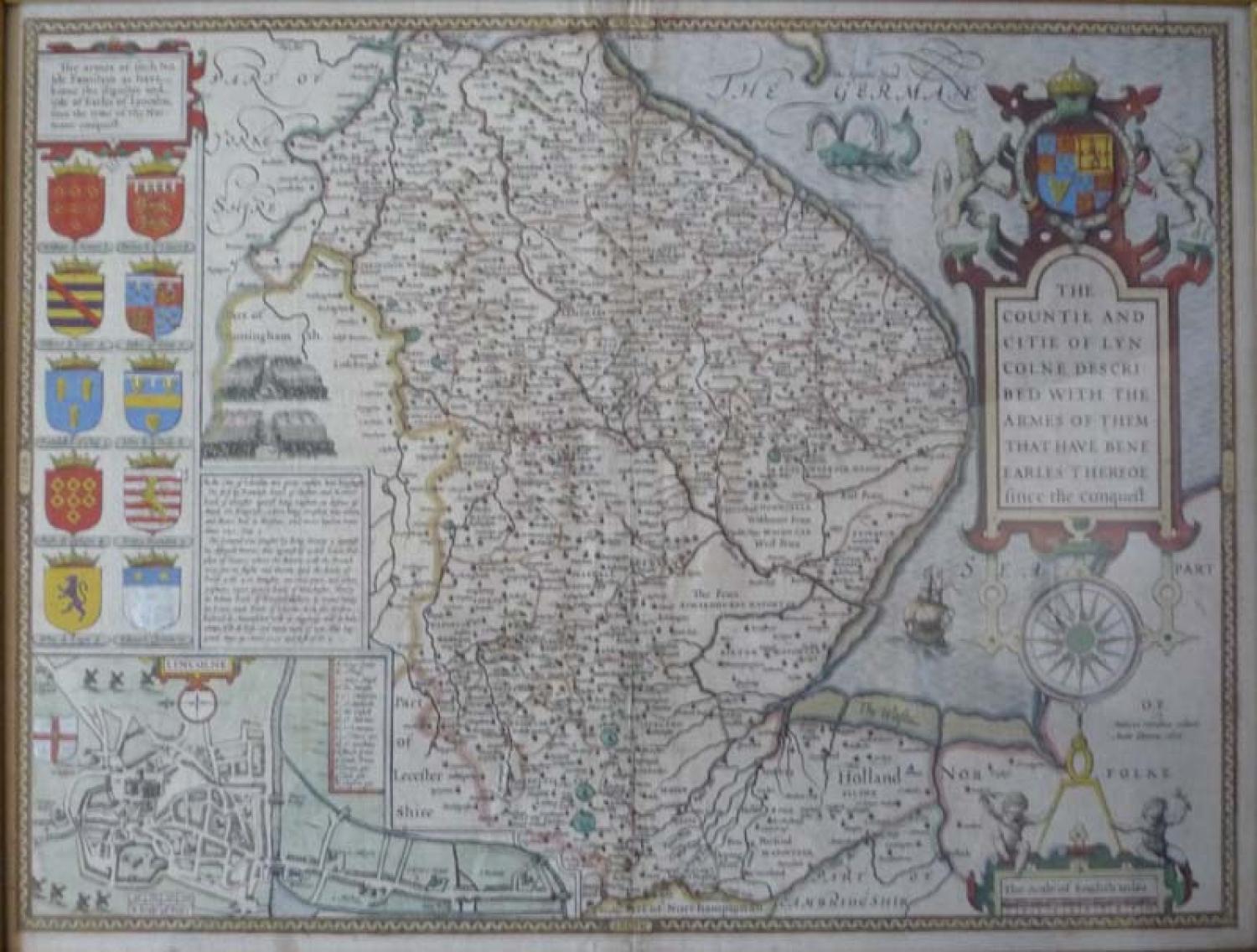 SOLD The Countie and Citie of Lyncolne Described...

SOLD
Full Title: 'The Countie and Citie of Lyncolne Described with the Armes of Them That Have Bene Earles Thereof Since the Conquest'. Sold by Bassett & Chiswell. From the 'Theatre of Empire Great Britain'.

The map is in very good condition, with a small repair (2 cm) to the top centerfold that crosses the margin into the map. 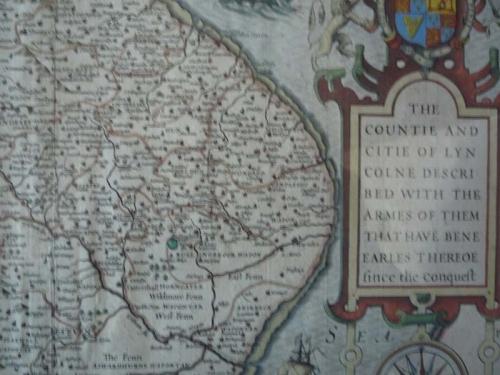 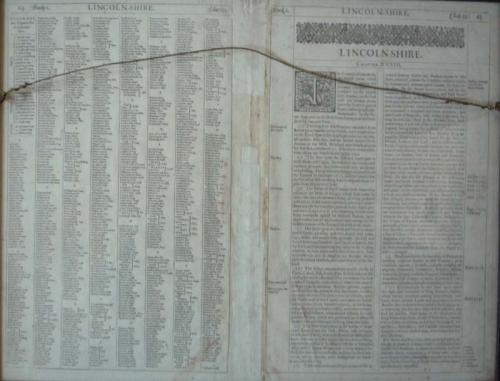