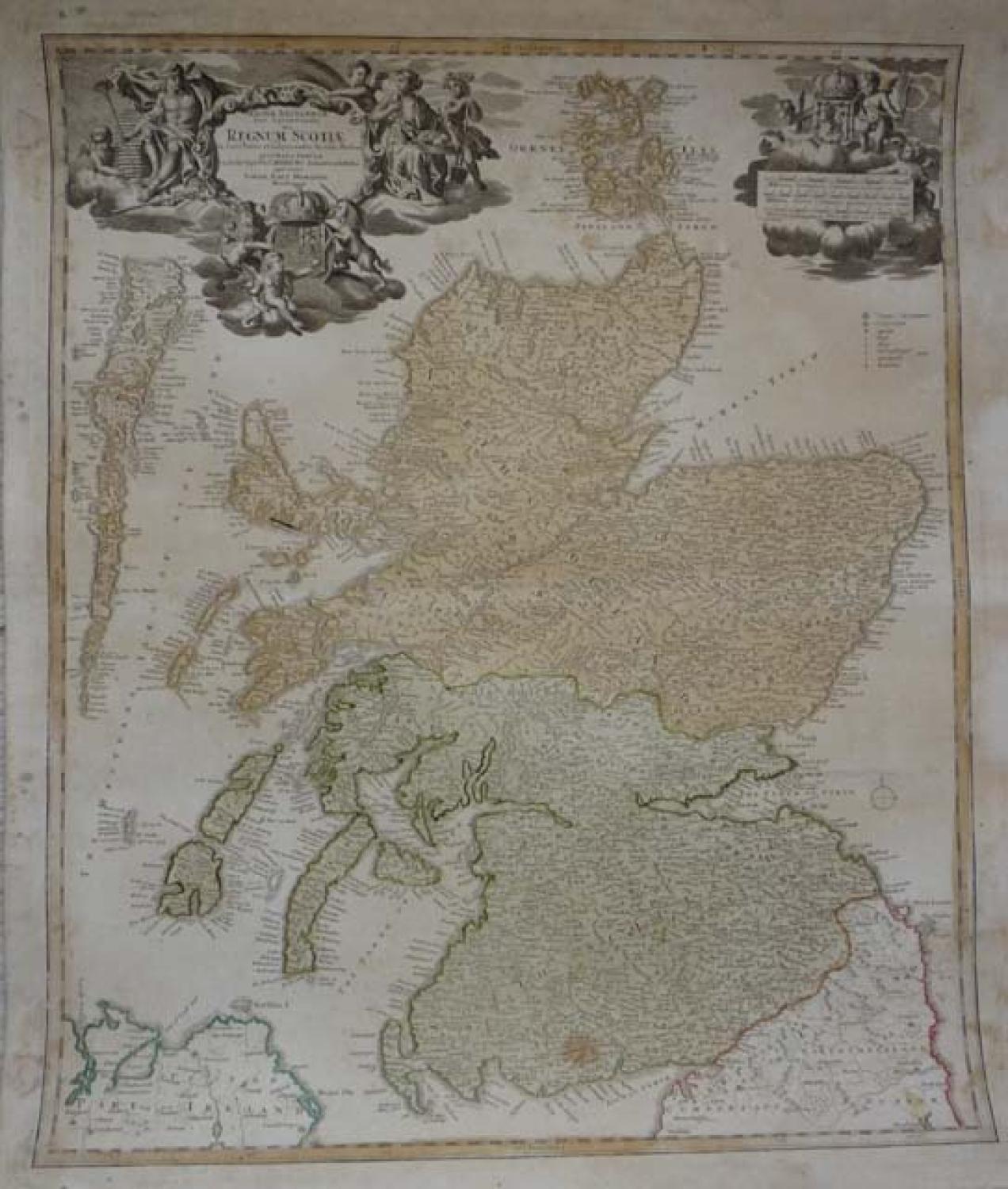 In good condition but with mild overall toning and a few water stains in the margins. Would frame well.