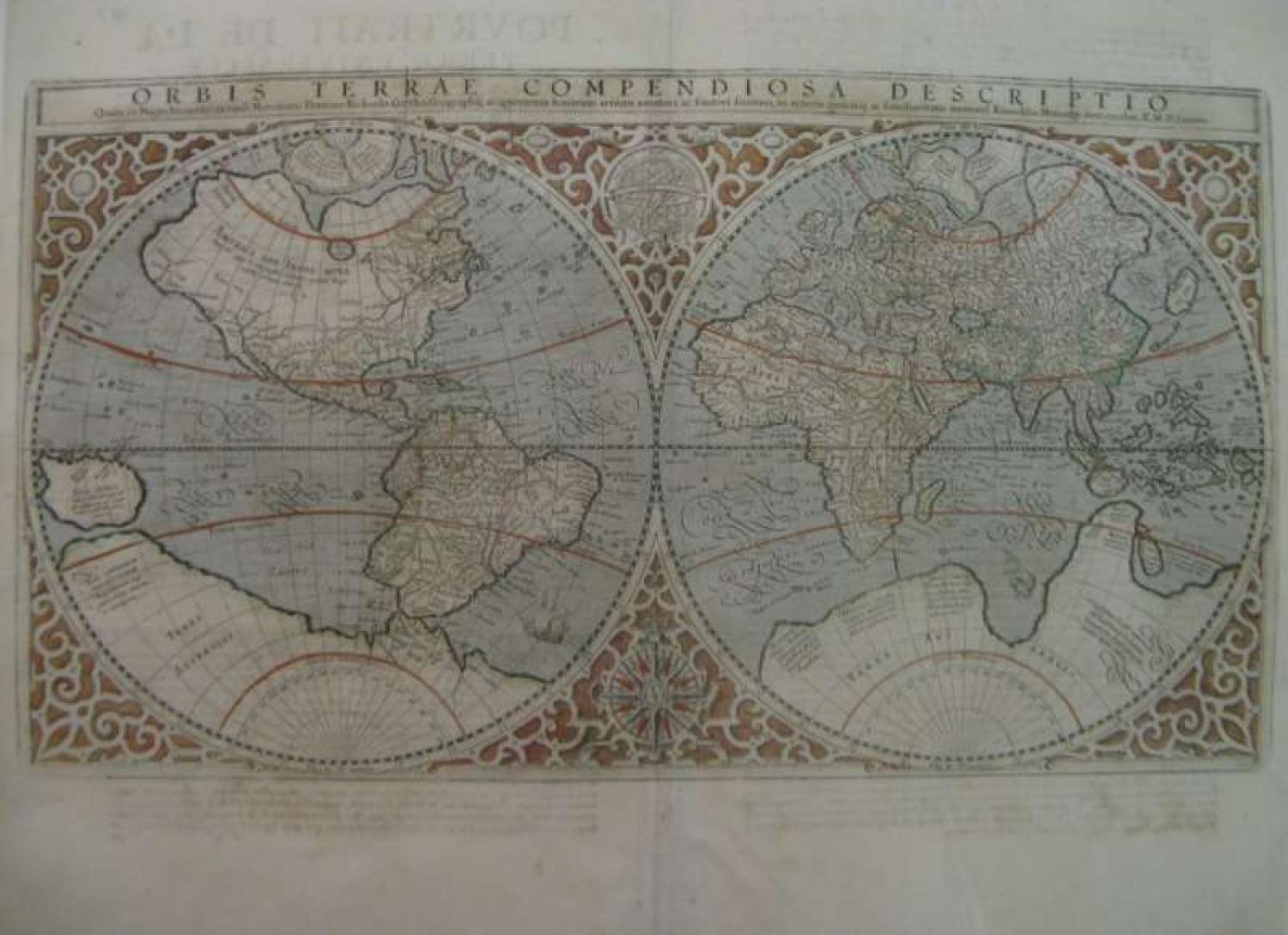 Shirley describes this map as '' a model of clarity and neatness, with typical cursive flourishes to the lettering of the sea names''. The map has a strapwork border, an armillary sphere and an elaborate compass rose.

The map is in good condition with wide margins. The colours are slightly faded (reflected in the price). Would frame well. A cartograhic milestone. 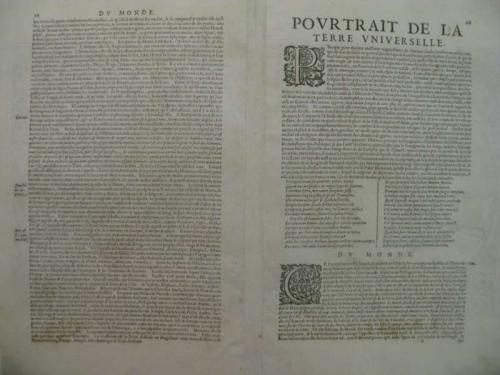 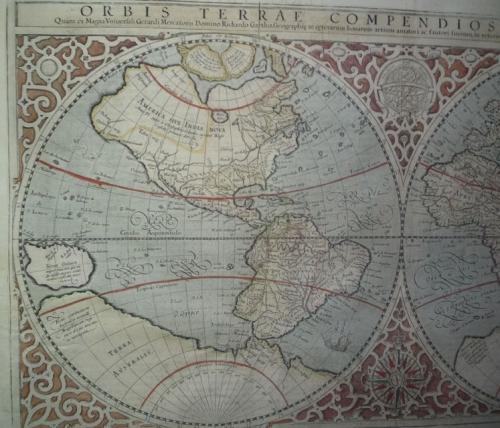 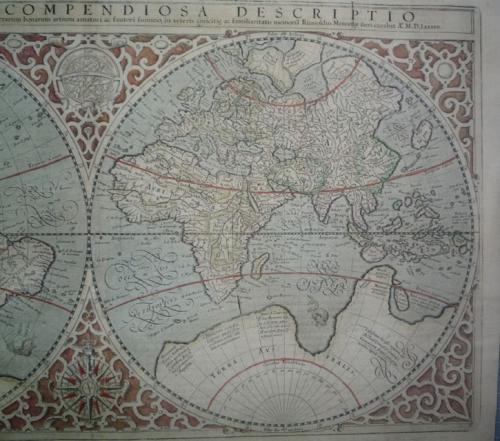 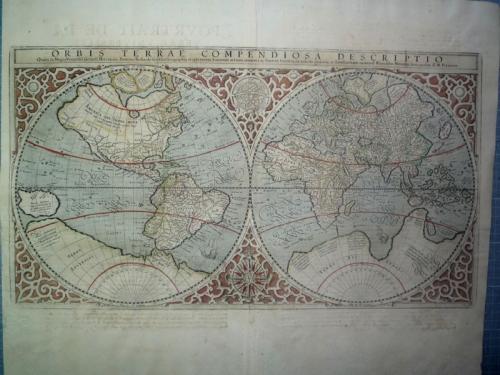