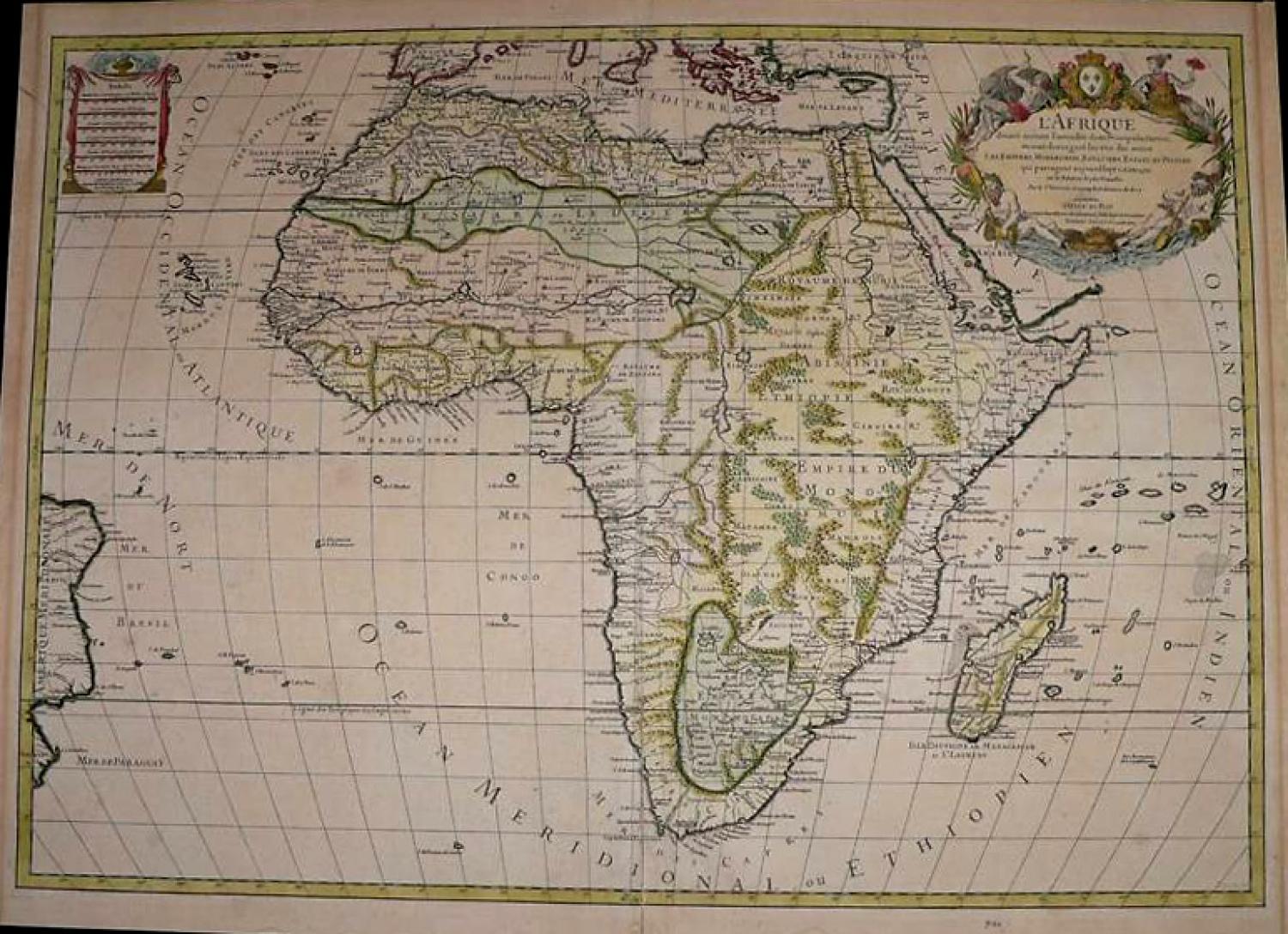 
A large map of Africa, published by Hubert Jaillot, that provides a highly detailed picture of the continent, based upon the geographical compilations and work of Nicolas Sanson. Jaillot conceived in 1674 of the re-issue of Sanson's major work in an enlarged format. The maps were issued as early as 1674 and were later jointly issued by Sanson and Mortier in Amsterdam.

There are a number of departures from Sanson's earlier work. Of most significance, the map introduces a new depiction of the rivers south of the Ptolemaic lakes. Attempting to correct the misplaced modern-day Zambezi River which appeared too far to the south on the earlier maps, a new major river, the Zambeze, is placed above the Zambere R. and Rio de Spiritu Santo, which exits into the Indian Ocean by the trade port of Quiloane. This new alignment correctly places Sofala to the south of the Zambezi. The new Zambeze River originates in a new, unnamed lake to the east of Zachaf Lac, the traditional source for the Zambere/Cuama and Spirito Santo Rivers. (Ref: Betz)


In good condition, with an old about 10 cm repair on the back, hardly visable in the front. 2 map sheets -the rest of the folding is just papertaped to flatten it. 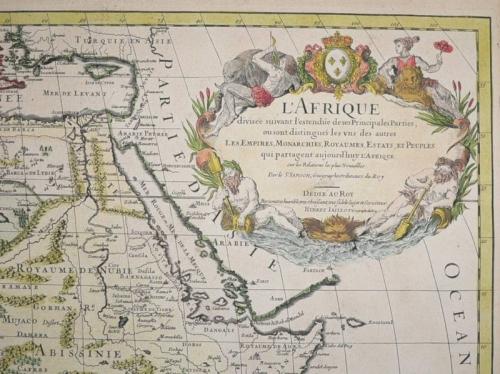 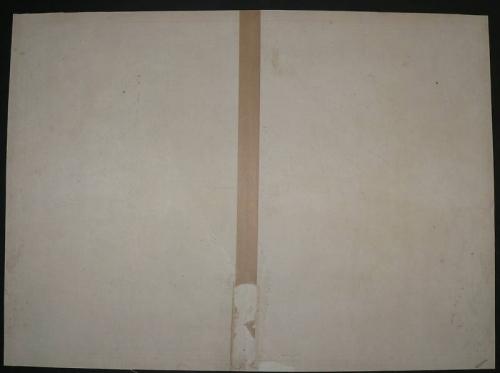