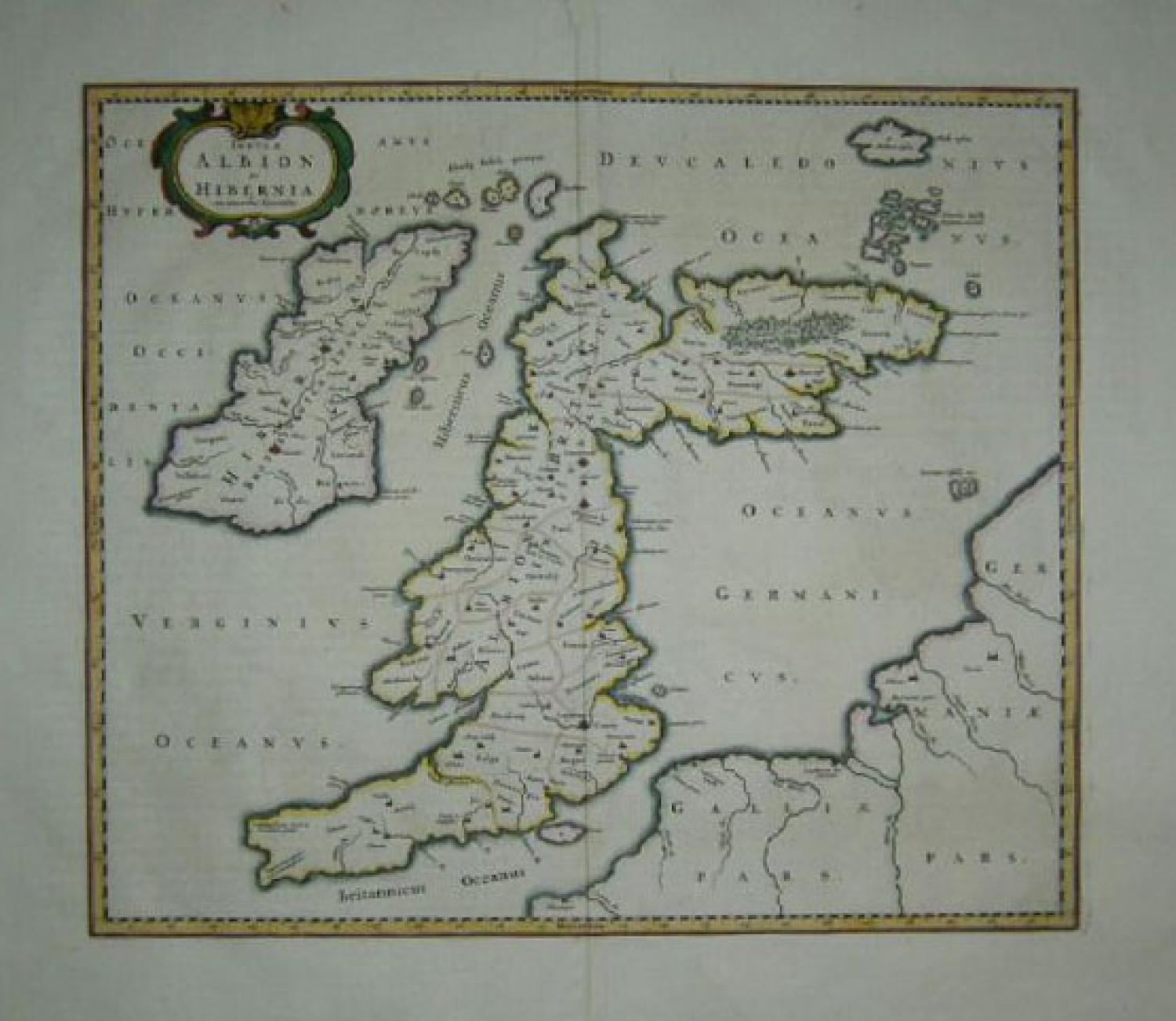 The map has a dark impression with original colouring with wide margins. A few faint spots and mild toning with some wrinkling, else very good condition.