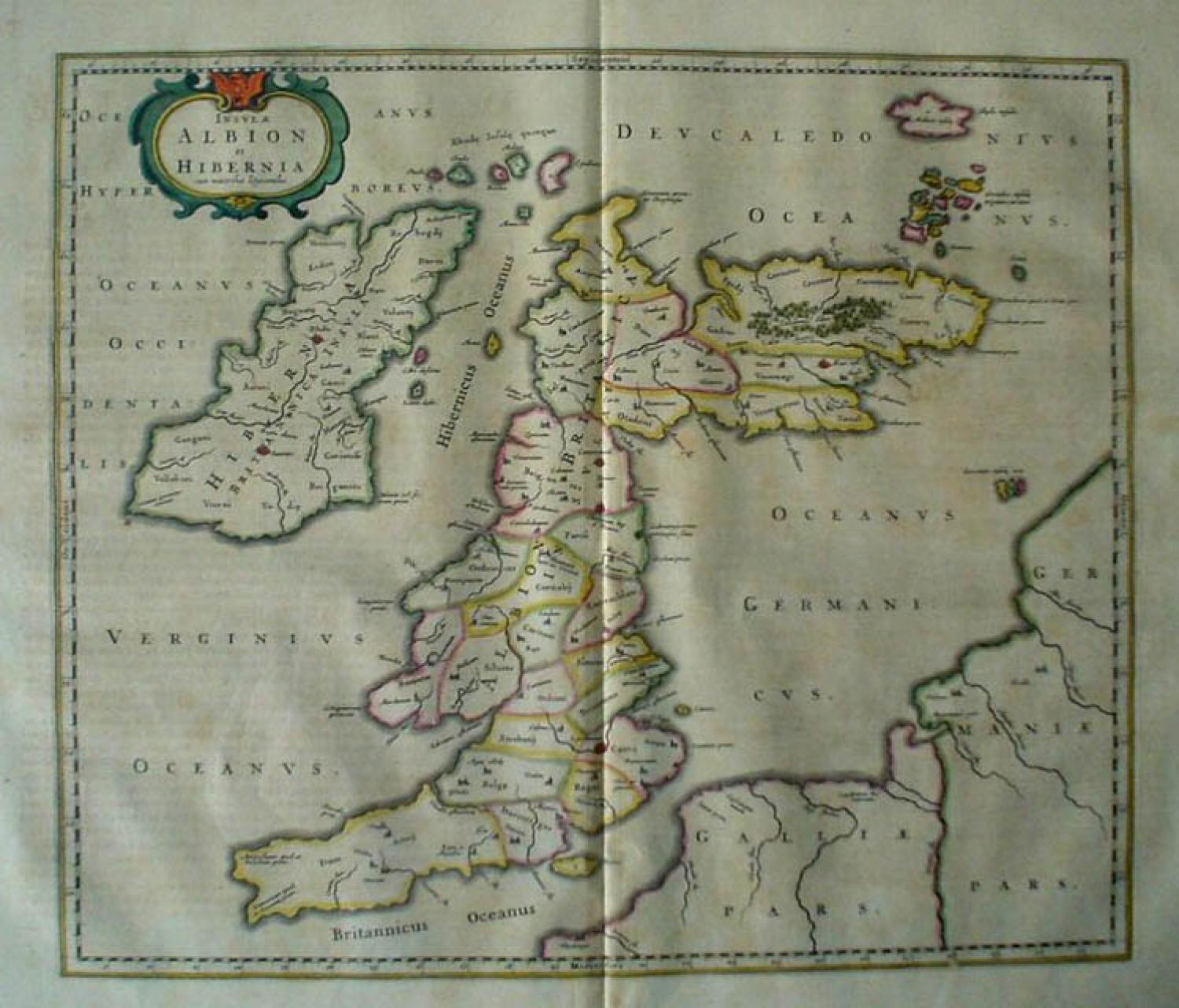 The map is in excellent condition with very slight foxing at the margin (well away from the plate area).