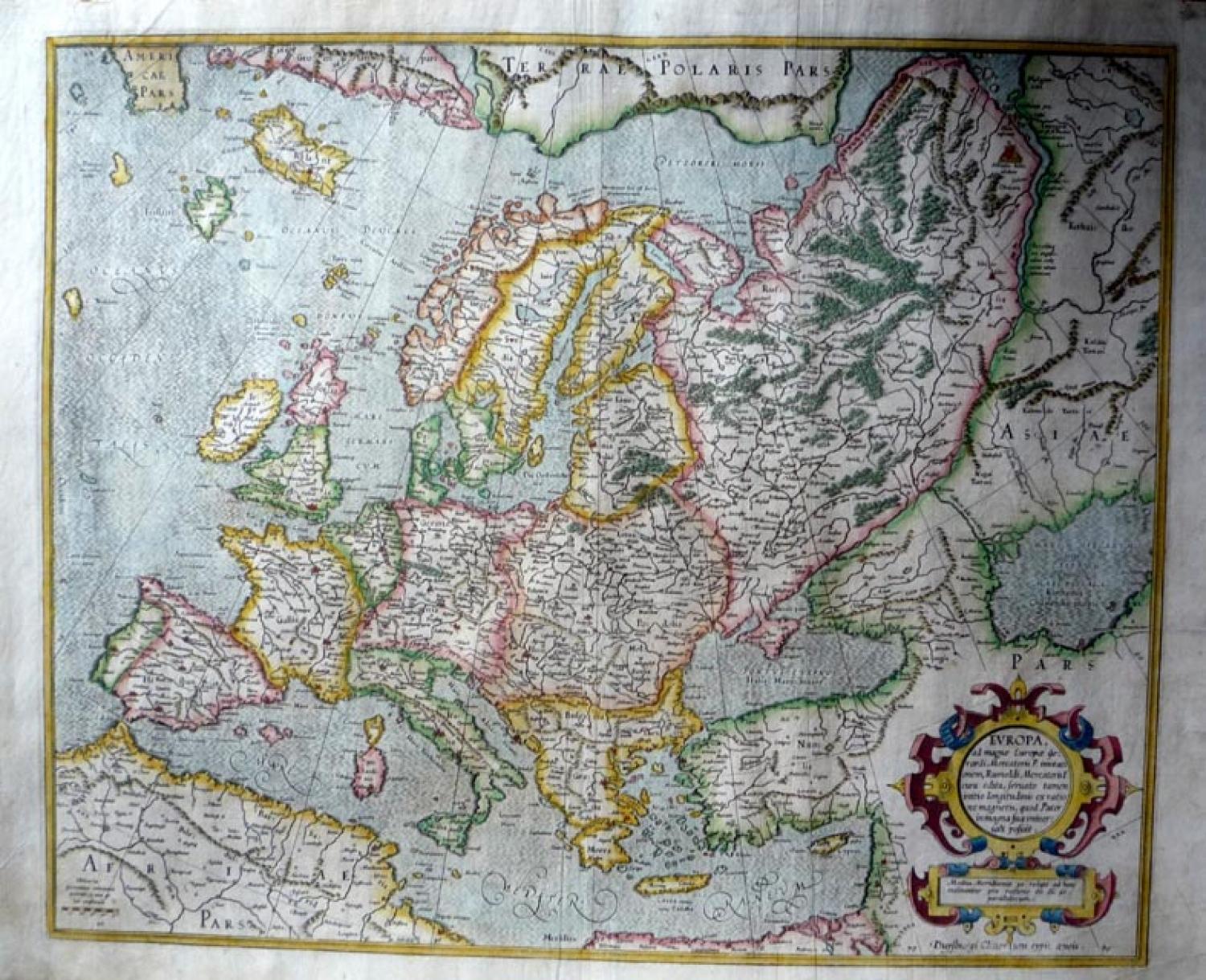 A charmimg map of Europe with the mythical Atlantic islands including Frisland. 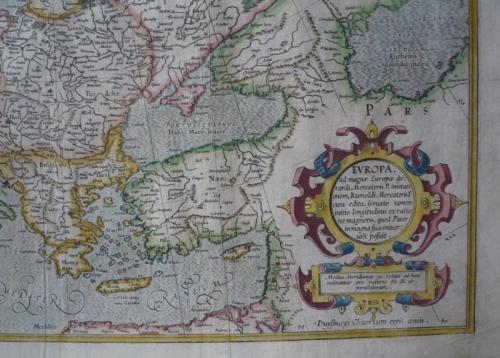