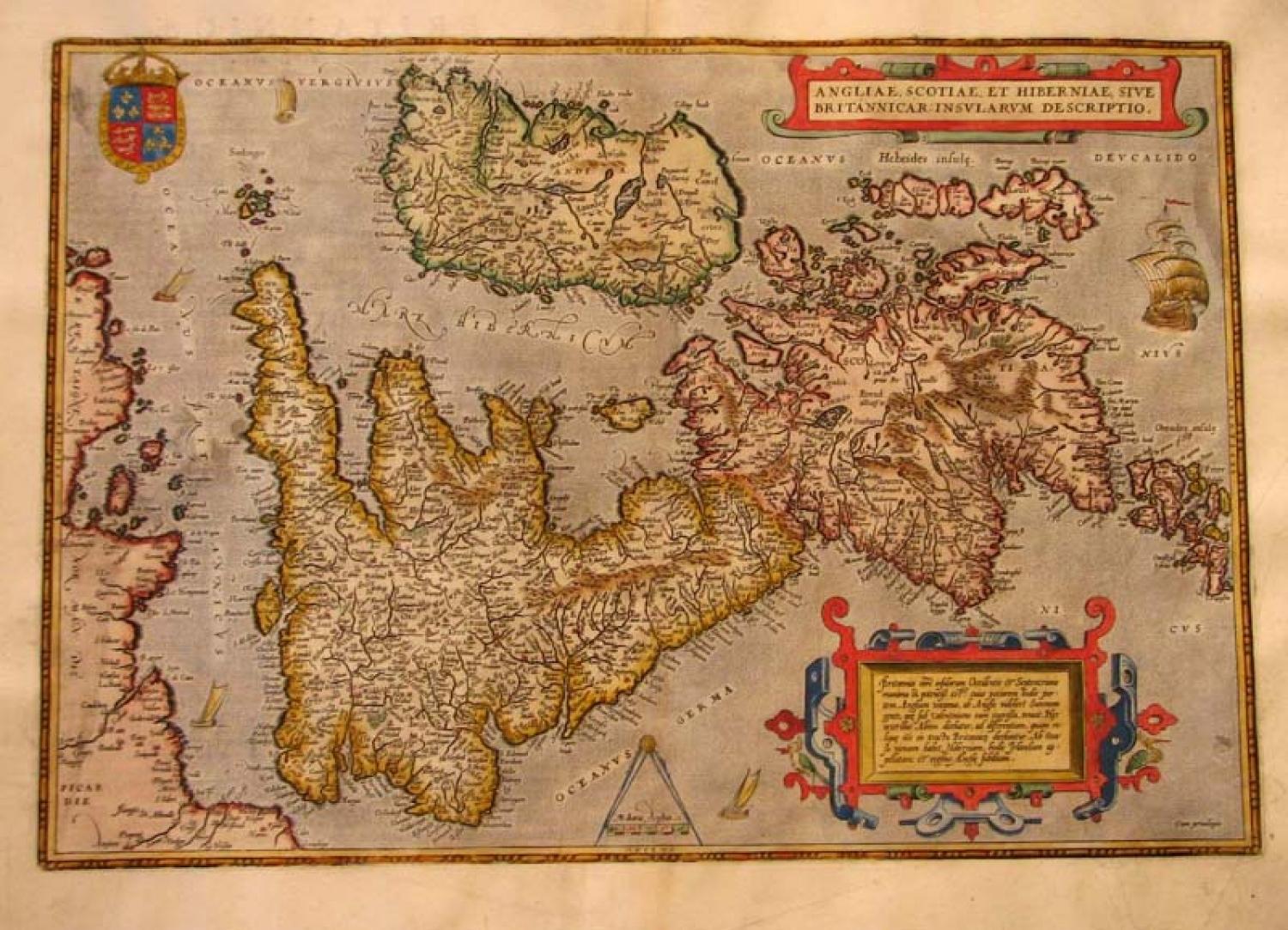 Condition is very good with only some extra ink on plates, see upper right.